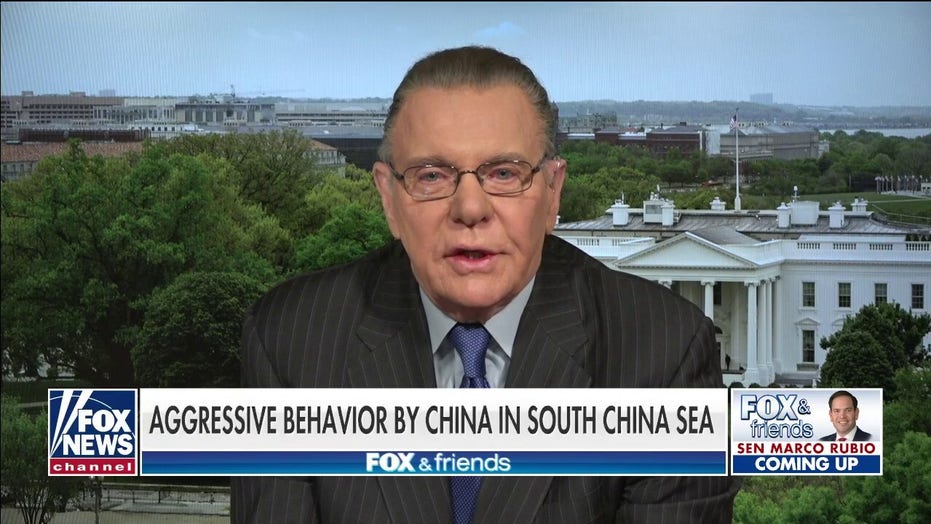 Gen. Jack Keane: China does not want a conflict with the U.S.

The United States has a "10-year hole" to dig out of in its dealings with China, Gen. Jack Keane stated Wednesday.

Appearing on "Fox & Friends" with host Brian Kilmeade, Keane applauded the Trump administration for taking a tougher stance in its relations with Beijing.

"This administration, I think, correctly has designed the strategic framework. They are a predator both economically, geopolitically, and militarily. And, we have designed a comprehensive strategy to deal with that: a whole of government strategy with our allies. But, it's uneven in execution, Brian, and we've got a long way to go to dig us out of the 10-year hole we have put ourselves in..." Keane admitted.

"They are demonstrating to our allies to try to weaken their resolve that they are the dominant force in the Indo-Pacific region and the United States has been eclipsed and no longer has the status and power it used to have," Keane said of the recent Chinese military aggression in the South China Sea.

Members of China's People's Liberation Army (PLA) Rocket Force let out a yell as they march in formation during a parade to commemorate the 70th anniversary of the founding of Communist China in Beijing, Tuesday, Oct. 1, 2019. Trucks carrying weapons including a nuclear-armed missile designed to evade U.S. defenses rumbled through Beijing as the Communist Party celebrated its 70th anniversary in power with a parade Tuesday that showcased China's ambition as a rising global force. (AP Photo/Mark Schiefelbein)

"And, I've been out in the region multiple times and if you talk to some of our allies, they say: 'One: welcome back. Glad to have you. You guys have got a long way to go.' And, we've got to work with them and sure up their resilience and their resolve and that's...an effort that's in progress," he added.

Kilmeade then asked Keane about a recent internal Chinese report released by Reuters alleging that their government believes anti-Chinese sentiment worldwide in the aftermath of the coronavirus pandemic will equal that surrounding the 1989 Tiananmen Square protests -- resulting in a confrontation with the United States.

"Do you believe they think that?" the "Friends" host asked. 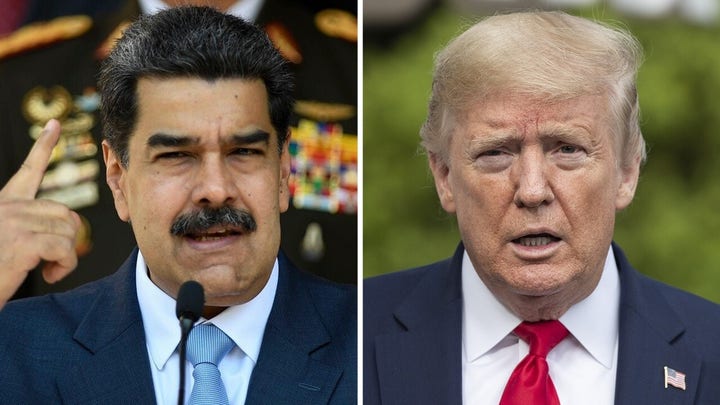 "I will say this: there are members of the [People's Liberation Army] -- their military -- that have a lot of hubris because they have a huge military capability that they never had," Keane told Kilmeade.

"But their Communist Chinese Party certainly has got them in tow and the political leaders of China do not want conflict, although they are willing to have [a] confrontation."