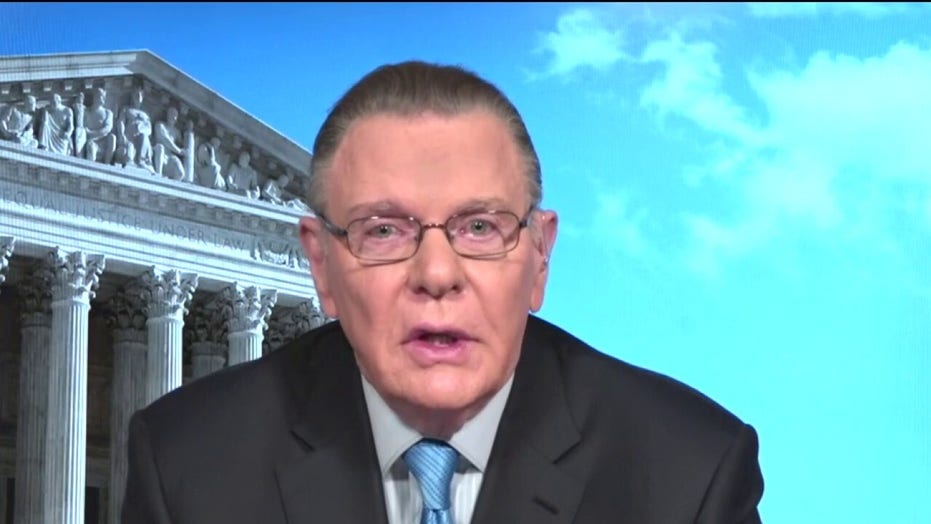 Gen. Jack Keane explains the effort by China, Russia and Iran to push the same disinformation narrative and conspiracy theories that blame COVID-19 on the U.S.

On Wednesday, President Trump tweeted that he had instructed the U.S. Navy to "shoot down and destroy" any Iranian gunboats harassing American ships. That tweet followed a report by the Navy last week that 11 Iranian Islamic Revolutionary Guard Navy vessels harassed American ships in the Persian Gulf. 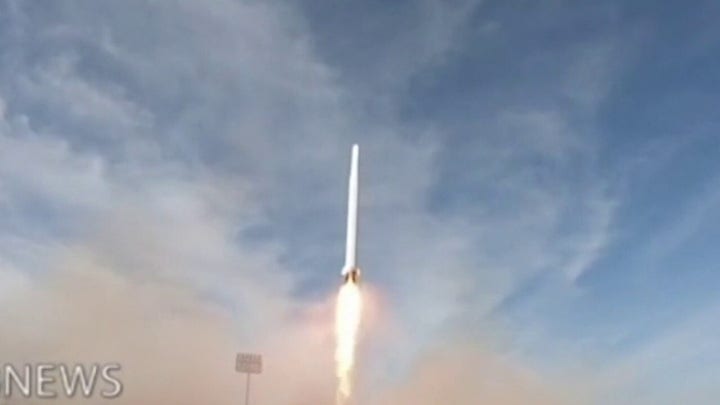 “We don't want their gunboats surrounding our boats and traveling around our boats and having a good time,” Trump said during a news briefing. “We don't want them anywhere near our boat ... If they do that, that's putting our ships in danger and our great crews and sailors in danger. I'm not going to let that happen and we will shoot them out of the water.”

Iran’s Foreign Affairs Minister Javad Zarif tweeted on Thursday in response to Trump: “The US military is hit by over 5000 #covid19 infections. @realdonaldtrump should attend to their needs, not engage in threats cheered on by Saddam's terrorists. Also, US forces have no business 7,000 miles away from home, provoking our sailors off our OWN Persian Gulf shores.”

“How much of a threat do you see from Iran at this point in terms of taking advantage of a pandemic in the background?” host Harris Faulkner asked Keane.

“In fact, what provoked the harassment of our ships was that we were practicing some drills with a number of our ships in the Persian Gulf, a little north of where this incident took place, and landing Apaches [U.S. Army Apache attack helicopters] on aircraft carriers, something we don't do all the time,” Keane continued.

He added that the Navy was “likely practicing drills, as we always do, in preparation for future attacks in Iraq by the Iranians' proxies or possibly incidents at sea, dealing with the small boats that we all saw on the Internet and on television, in terms of their harassment.” 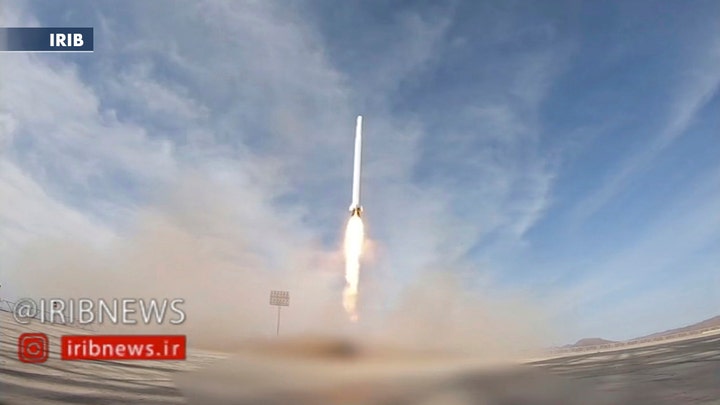 According to a statement from the U.S. 5th Fleet, the Iranian ships repeatedly crossed in front of and behind the U.S. vessels at extremely close range and high speeds, including multiple crossings of one ship, the USS Lewis B. Puller, with a 50-yard closest point of approach. The Iranian ships also came within 10 yards of another ship, the U.S. Coast Guard Cutter Maui.

The U.S. crews responded by issuing multiple warnings via radio -- including five short blasts from the ships’ horns and long-range acoustic noise maker devices. After about an hour, the Iranian vessels responded to the radio queries, before maneuvering away from the U.S. ships and increasing the distance between them, according to the Navy.

“The bluster that comes out of the Iranians is all talk because they know full well that [if] they got in any kind of engagement with the United States, the United States would take down all of their maritime bases, which are on the Iranian coast, rather quickly,” Keane said on Thursday.

“They don't have much of a navy. They have a considerable amount of small boats. We could do some other things to them,” Keane continued. “They’re very much aware of the price that they would pay for using lethal force against the United States Navy.”

Keane also noted that President Trump is “not taking away the rules of engagement that the Navy is using, in terms of when would they use lethal force.”

“When does something turn from harassment to something that is presenting itself as an absolute threat to a ship?" he added. "Running around in circles around a ship, while that’s of concern to the Navy, they don't interpret that as lethal force and if it was lethal force, believe me, they would act accordingly."