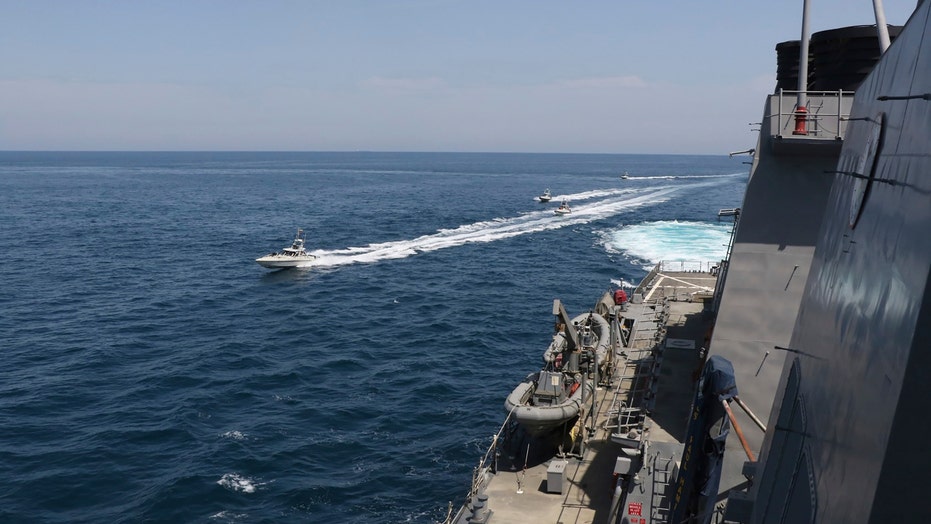 Iran’s paramilitary Revolutionary Guard said on Wednesday that it launched a military satellite into orbit amid wider tensions with the United States, a successful launch after months of failures.

“Iran’s first military satellite, Noor, was launched this morning from central Iran in two stages. The launch was successful and the satellite reached orbit,” state TV said, according to Reuters.

There was no immediate independent confirmation of the launch.

The U.S. State Department and the Pentagon, which say that such launches advance Iran's ballistic missile program, did not immediately respond to a request for comment from the Associated Press.

On its official website, the Guard said the satellite successfully reached an orbit of 264 miles above the Earth's surface.

The two-stage satellite launch took off from Iran’s Central Desert, the Guard said, without elaborating. The paramilitary force said it used a Ghased, or “messenger,” satellite carrier to put the device into space, a previously unheard-of system. 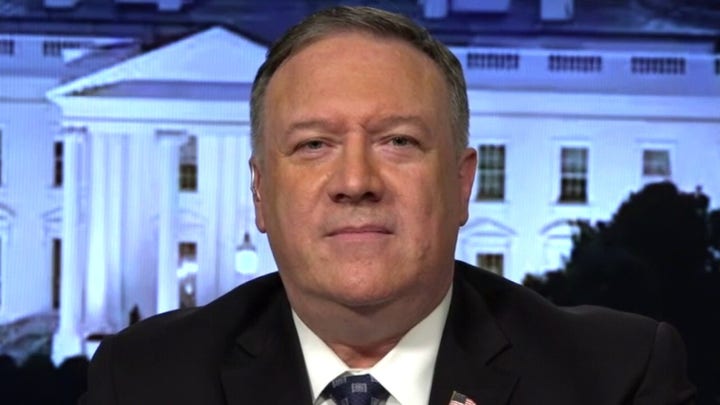 Trump said earlier this month that Iran was planning a "sneak attack" on U.S. troops or "assets" in Iraq, warning the country will pay a "heavy price" if this happens.

Sources told Fox News that the U.S. believes Iranian-backed proxies were planning the sneak attack, and that Trump's tweet was a warning to the Iranian leadership to tell their proxies to back down or face consequences.