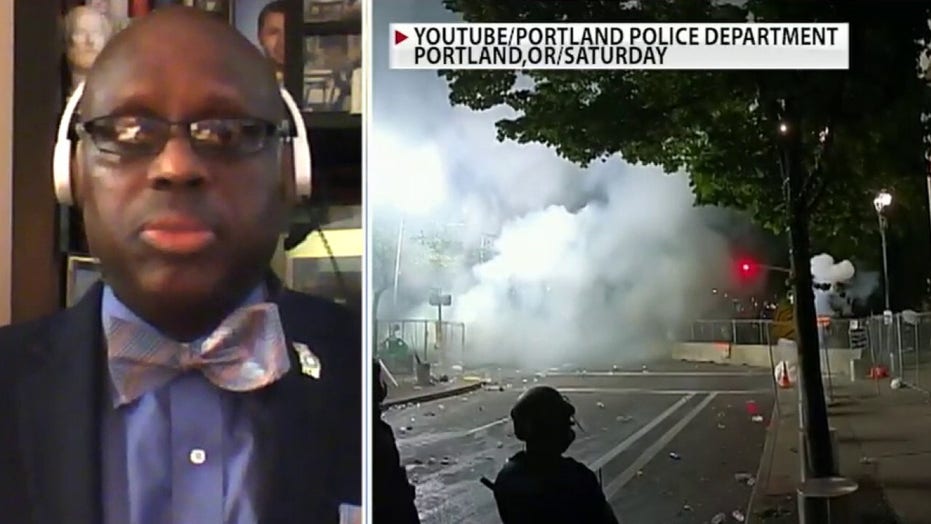 Democrats to unveil Justice in Policing Act: Does it go too far?

Former NYPD Dr. Oscar Odom on Sunday bashed the police reform measures being espoused by the left and members of Congress.

"It's like they're throwing the baby out with the bathtub," Odom told "Fox & Friends Weekend."

“If you want to nationalize something as far as the use of force and make that general, that’s fine. But qualified immunity? We go out there and make split-second decisions that can cause our life,” Odom said.

Odom went on to say, “And then, for a split-second decision, then now you want to attack me, you want to sue me, you want to take my property? Once again, like a few good men, I say, pick up a weapon and take a pose. Join me.”

Meanwhile, Rep. Alexandria Ocasio-Cortez, D-N.Y., threw her weight behind a growing movement to defund police departments that has become a rallying cry for some protesters in the wake of George Floyd's death.

That stance puts her at odds with the chair of the Congressional Black Caucus and New York City Mayor Bill de Blasio, who say they don't support efforts to defund police departments.

Ocasio-Cortez offered up her support for the #DefundthePolice movement when laying out her policy solutions to police reforms. She also wants to end qualified immunity, which shields police officers from legal accountability and she also wants to end the transfer of military equipment to police departments.