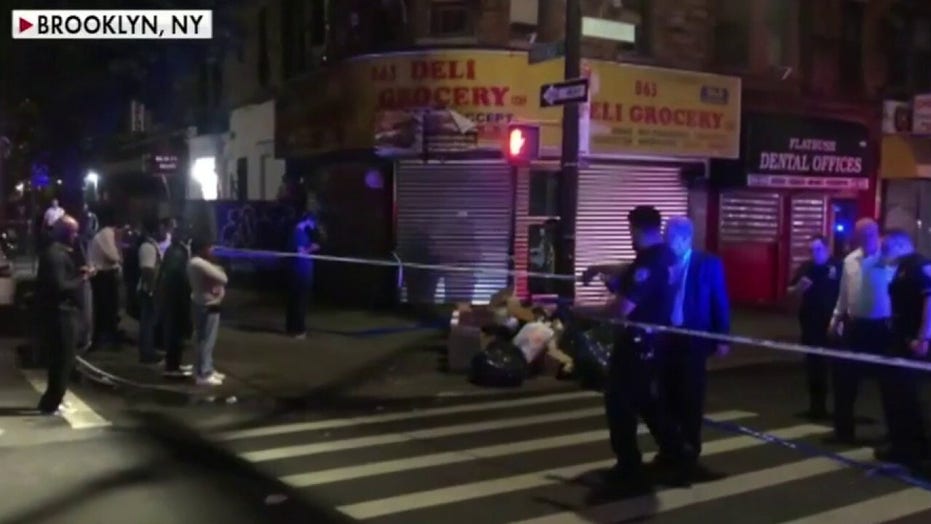 Law enforcement officers targeted in riots across U.S.; reaction and analysis on 'The Five.'

"The Five" co-host Juan Williams said Thursday that adopting calls by the far left to "defund the police" would have a disproportionately large impact on poor neighborhoods.

"I think this is a bad idea to defund the police," Williams said.

DE BLASIO DROWNED OUT BY BOOS, CALLS TO RESIGN, AT FLOYD MEMORIAL SPEECH

"To me, it's poor communities that need higher levels of attention and engagement from the police to produce good policing, to make people feel safe in their homes and in terms of their stores, property, and the rest."

Williams added that rather than defunding law enforcement, the focus should be on improving police tactics and community engagement.

"You need good policing," he said. "It's clear from the statistics I see that half the people who die from police shootings are white but remember, blacks are only 13 percent of the population and according to these numbers black people are killed at twice [the] rate of white people by police.

"In fact," Williams added, "it's not only that, they are twice as likely to be unarmed."