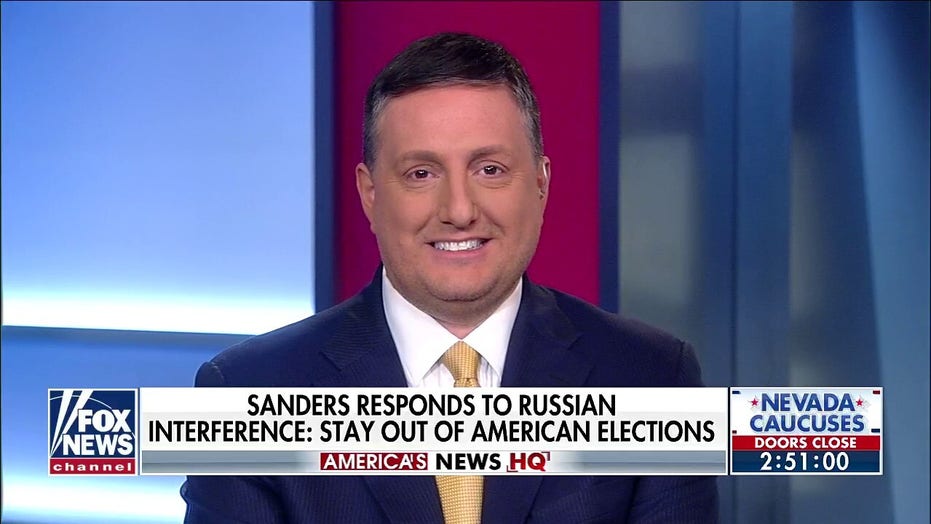 Fmr. Senior Clinton Adviser Philippe Reines: We should all be 'terribly concerned' about Russian meddling

Former Senior Clinton Adviser Philippe Reines said reports of Russian interference in the 2020 election felt like 'groundhog day' and Vermont Sen. Bernie Sanders should have been more responsible with the information.

Appearing on "America's News HQ Weekend" with host Gillian Turner, Reines said that he was not surprised.

Reines told Turner that the "pro-chaos" Russians saw that what they did in 2016 "worked so well," and took notes.

"Forget whether it successfully helped Donald Trump or hurt Hillary Clinton. The fact that three or four years later we're still talking about it, and they did that on the cheap -- they didn't spend all that much money to really screw around with us," Reines said.

The Washington Post first reported Friday that U.S. intelligence officials have determined Moscow is attempting to interfere in the race on behalf of both the president and front-runner Vermont Sen. Bernie Sanders.

Later Friday night, President Trump took to Twitter and slammed the media, singling out MSNBC -- which he called "MSDNC" -- and CNN for grouping Sanders and others as "Russian Sympathizers."

"MSDNC (Comcast Slime), @CNN  and others of the Fake Media, have now added Crazy Bernie to the list of Russian Sympathizers, along with @TulsiGabbard & Jill Stein (of the Green Party), both agents of Russia, they say," Trump wrote. "But now they report President Putin wants Bernie (or me) to win."

On Saturday morning he warned Democrats in the "Great State of Nevada" -- which he predicted he would win come November -- to be "careful of Russia, Russia, Russia."

"According to Corrupt politician Adam 'Shifty' Schiff, they are pushing for Crazy Bernie Sanders to win. Vote!" Trump tweeted.

“I don't care, frankly, who [Russian President Vladimir] Putin wants to be president,” Sanders said in a statement following the article's release Friday. “My message to Putin is clear: stay out of American elections, and as president I will make sure that you do.” 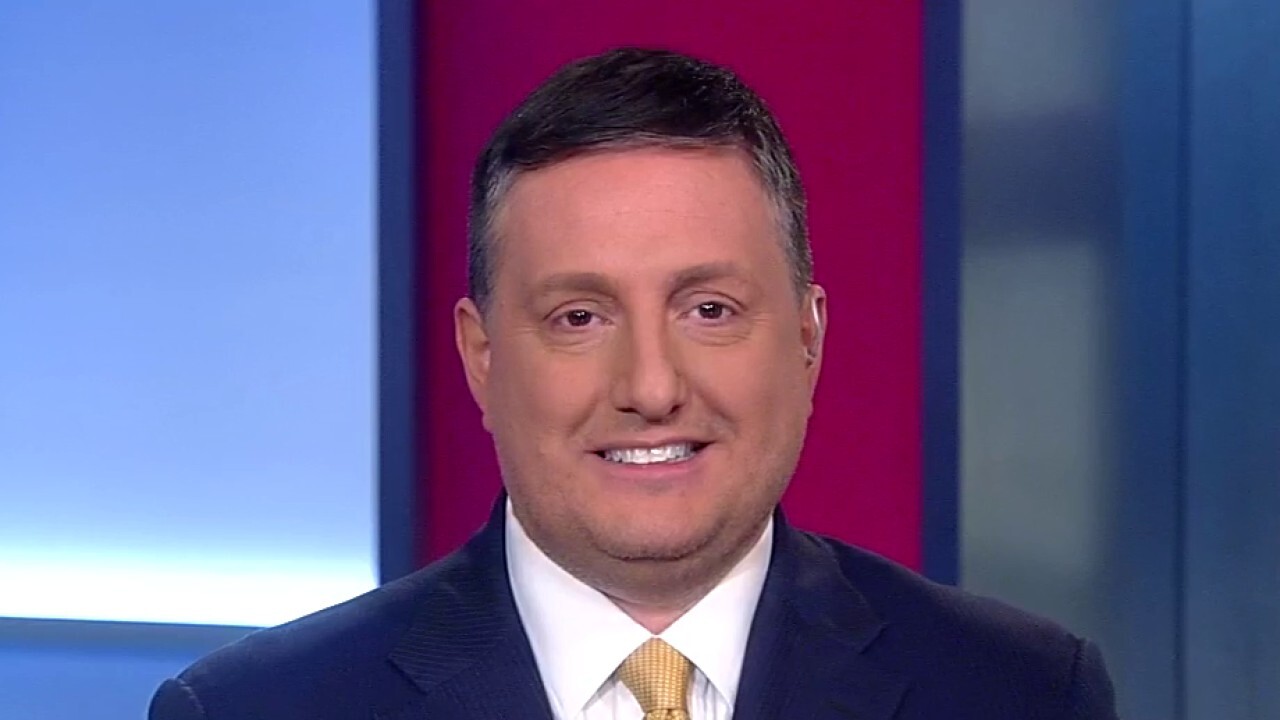 Ahead of a rally Friday in California, Sanders was questioned by reporters about the news, saying in a video posted on Twitter by a CNN reporter that he was briefed on the Russian interference attempts “about a month ago.”

When questioned as to why the news of the briefing is only coming out now, Sanders replied: “I’ll let you guess,” adding that it was “one day before the Nevada caucus.”

"What surprises me is that Bernie has known for a month and decided not to share it," Reines said Saturday. "That [is something] I find odd and somewhat irresponsible for a couple of reasons."

"Bernie should have told either his competitors or the DNC or someone to...'be on the lookout,'" he continued. "And, the real problem is -- if you remember -- the last two weeks we've been talking about Bernie's online supporters and whether they have been too aggressive. Those two things are connected and that's problematic."

"We're hanging on by a thread," Reines said. "We don't need a foreign adversary who is like tipping us over to make this."

"And again, it would be great if everyone set aside the intent of the Russians and just looked at it the way you said it: They are trying to meddle in our elections and we should all be terribly concerned about that and we should be fighting that," he added.