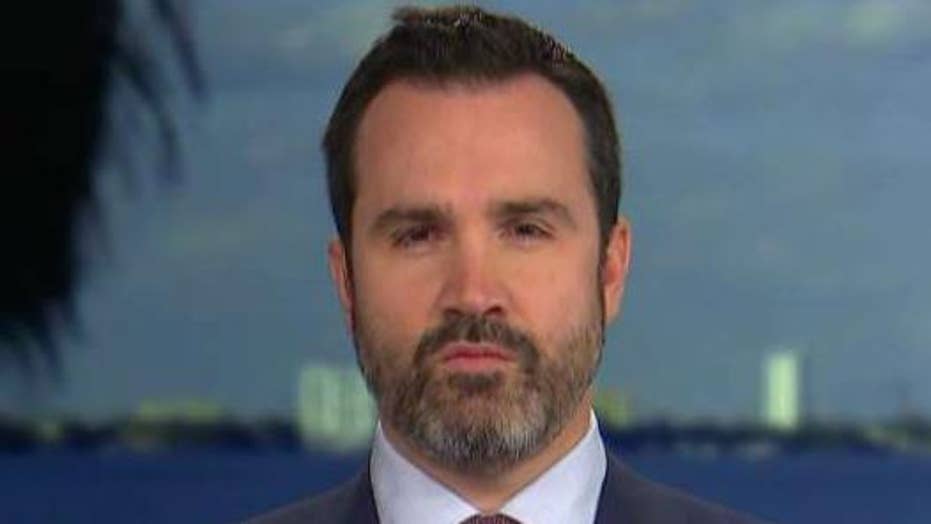 Attorney Michael Winkleman, representing the Indiana family suing Royal Caribbean over the death of toddler Chloe Wiegand who fell from an open ship window in July, said on “Fox & Friends Weekend” Sunday that the cruise line is pushing a “false narrative.”

Winkleman is accusing the cruise liner of lying about how the incident transpired and claims a recent inspection of the ship proves it.

Chloe’s grandfather, Salvatore “Sam” Anello, was holding the 18-month-old when she fell from his arms while the cruise ship was docked in San Juan, Puerto Rico.

On Sunday Winkleman said he thinks what happened is "this old ship of Royal Caribbean, the Freedom of the Seas, is not compliant with the industry standard, which is to follow a very well defined set of window fall prevention laws.” 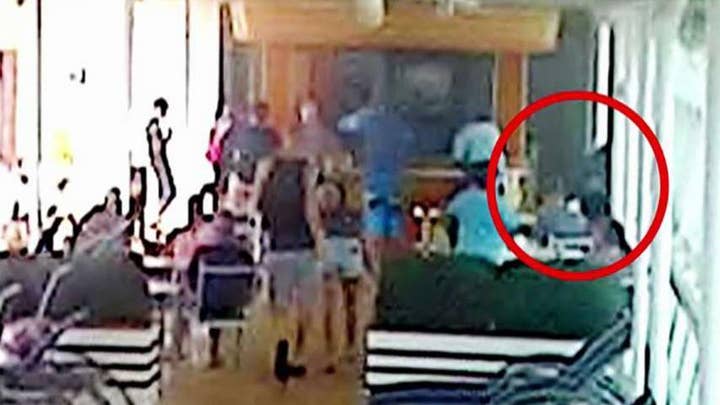 “Some people say this is a freak accident, it's not,” he continued, adding that if Royal Caribbean “had followed the industry standard like newer Royal Caribbean ships, [Norwegian Cruise Line] NCL ships and Carnival ships do, Chloe would still be here.”

The cruise ship previously claimed Anello was “well-aware” of the open 11th-floor window when he lifted Chloe up before the fatal fall.

Now Winkleman is speaking out against the claims after conducting an inspection of the ship with a maritime safety expert, which he says proves the cruise ship has been giving a “false narrative.”

Royal Caribbean has claimed that security camera footage shows Anello leaning out of the open window prior to Chloe’s death. The cruise liner sought to dismiss the case based on the security footage, blaming Anello’s negligence for the tragedy.

“The motion dismissed that was filed by Royal Caribbean used very strong language including saying that the case was filed in bad faith,” Winkleman noted, adding that the findings of a ship inspection and an accident reconstruction that was conducted showed it to be “incorrect” that Anello was leaning out the window.

“I think a lot of it stems from there's a very unique configuration to this window with a railing where you have a window almost two feet away from it. And so what you see in the video, that a lot of people have seen, is him leaning over the railing, but that's not him leaning out the window,” Winkleman said on Sunday. “So what we're seeing is there's this false narrative that's being told by Royal Caribbean.”

Winkleman referenced the security footage, which he alleges is “deceptive” and only uses two angles of the available 13 cameras. The lawyer has filed a motion to both strike the video footage submitted and for Royal Caribbean to “produce all video footage from all of the cameras.” 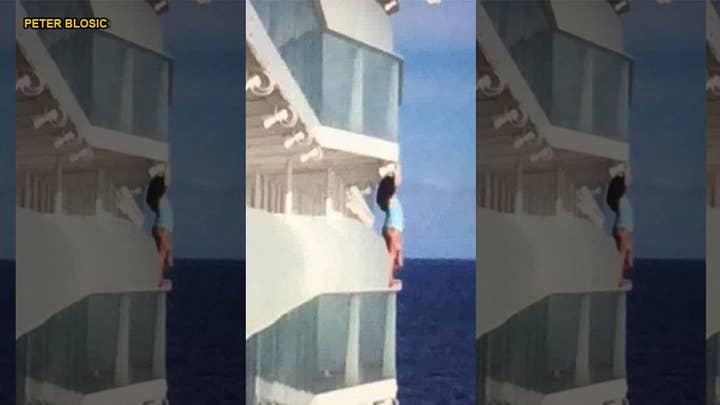 A statement sent to Fox News from Royal Caribbean said, “The death of Chloe Wiegand is undeniably a heartbreaking tragedy that has prompted a criminal prosecution of Chloe’s step-grandfather, and we will not comment on the ongoing legal proceeding.”

“I think really since day one they've been telling a false narrative to try to point the finger at Sam rather than take responsibility for the failure to follow the industry standard of these window fall prevention codes,” Winkleman said responding to the statement. “I think that's why they're so upset.”

When asked how the Wiegand family is doing Winkleman said, “Talking to the family from day one, this was not just about the tragedy, but it was wanting to use the tragedy as something positive because if even one child is saved in any situation, not just on a cruise ship, but in a hotel or even a home, where someone is observing these window fall prevention codes it's a good thing.”

“But how is the family doing? Not well,” he continued. “And the fact that this criminal prosecution continues against the grandfather is really terrible. They didn't want it from the beginning, they still don't want it and hopefully what we have uncovered at this ship inspection and accident reconstruction opens the eyes of the Puerto Rican prosecution and leads to them dropping the charges.”