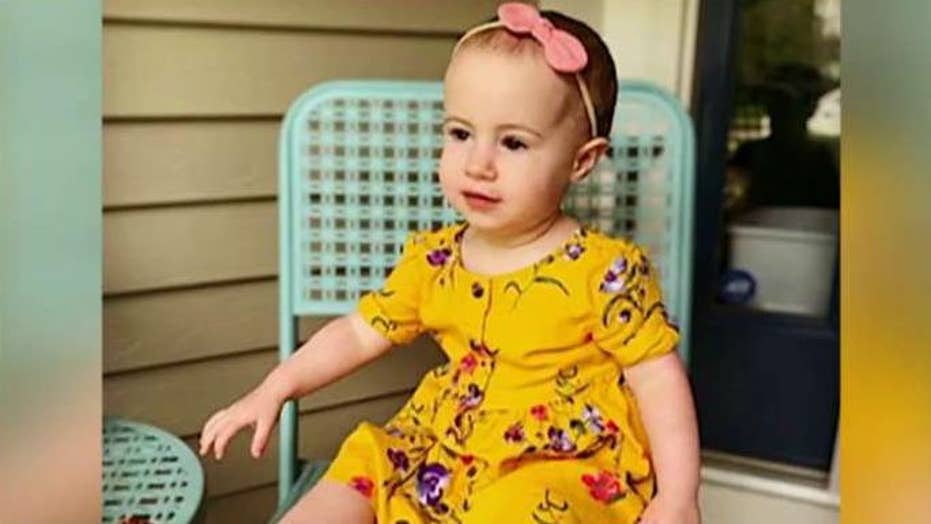 The Ohio grandfather who dropped his 18-month-old granddaughter to her death from the balcony of a cruise ship spoke out about the ordeal Monday for the first time since he’s been hit with criminal charges.

Speaking to CBS News, Salvatore Anello said he thought a glass window would have blocked his granddaughter Chloe Wiegand from plunging to her death from the ship while it was docked in Puerto Rico in July.

“And I was like ‘Oh my God.’ And I think for a while I was in shock and I was just standing there. And then I just remember screaming that I thought there was glass,” Anello added.