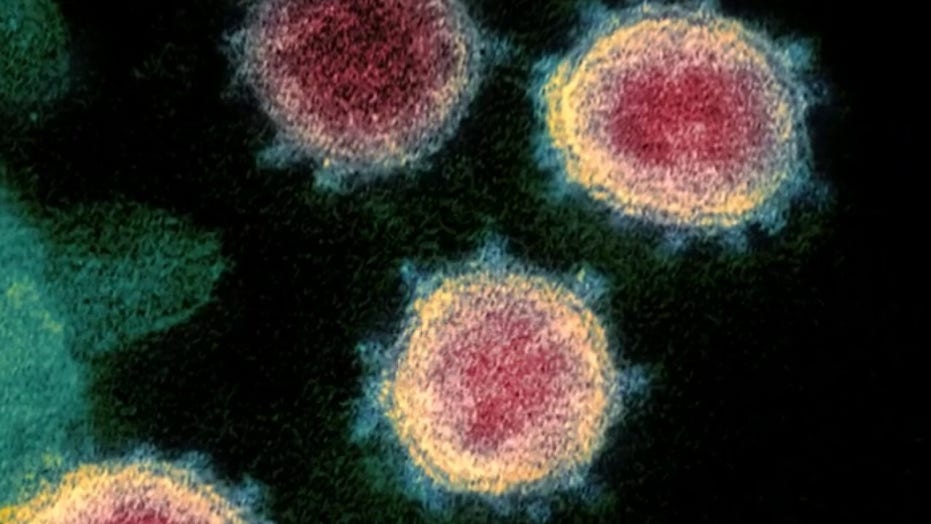 Berenson told Hume on an episode of the "Fox News Rundown Podcast," that the media is partially responsible for people not listening to studies he says indicate measures taken to combat the spread of coronavirus have been overblown.

“You really have to ask yourself, is this nearly as dangerous as we were told it was? Not that. Again, not that it isn't real. Not that it can't hurt people, especially, you know, elderly people and people with co-morbidities,” Berenson said, after citing various studies. “But is it dangerous in a way that justifies what we have done to our society?”

Hume then asked why the former Times reporter -- who in his time with the paper from 1999 to 2010 primarily covered the pharmaceutical industry – seems like the “lonely” voice making that case.

“I mean, I sort of have two thoughts on that. One is that obviously the media is very, very New York-centric. And what happened in New York is exceptional... New York doesn't look like anywhere else in the United States,” Berenson said.

“You know, both in terms of its population density, its reliance on mass transit, and clearly what happened in the city in late March… was bad. You know, a lot of people did die. We don't quite know how many yet. But, a lot of people died and that scared a lot of people. And then and in New York, people are locked up in their apartments,” Berenson continued. “But the other reason is, and unfortunately, I think this has become a bigger part of it in the last couple of weeks is a lot of people hate Donald Trump.”

Berenson repeated, “A lot of people in the media hate Donald Trump,” and said he is a registered independent himself.

“It is clear that many people in the media who don't like Donald Trump on some level blame him for everything that's happened,” Berenson said.

MEET THE FORMER NYT REPORTER WHO IS CHALLENGING THE CORONAVIRUS NARRATIVE

He said the media’s tendency to blame the president “shaded almost into ‘we're not going to recognize that maybe this isn't as terrible as we thought it was a month ago.’”

Berenson then evoked his former employer, the paper that President Trump often mocks as the “failing” New York Times.

“The New York Times, where I worked for 10 years and I loved working, could have written everything they wrote about New York City and how terrible things were in New York and still presented a much more balanced picture of what was going on in the rest, the United States. And they didn't do it. And I don't know why,” Berenson said.

He said “it's very disturbing” to witness “media group think” related to the coronavirus pandemic and wants to reach as many people as possible.

“All I want is for the right policy measures to be undertaken. And if I can kind of get information to people who are getting a totally, you know, or largely incorrect picture from places like the Times and CNN, and I can do that with data then then, then I'll do it,” Berenson added.

His full interview with Hume will be available on the Wednesday episode of the "Fox News Rundown Podcast."