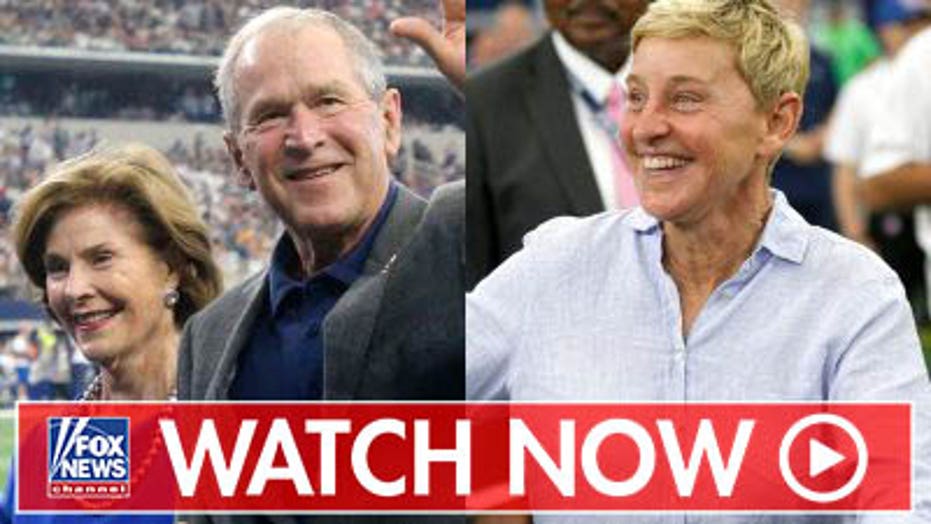 The outrage that erupted in Hollywood and on the political left after Ellen DeGeneres was pictured enjoying an NFL game with former President George W. Bush shows that no Republican is safe from criticism, according to Greg Gutfeld.

The controversy reminded many Americans of how vilified Bush was while he was in office from 2001 to 2009, Gutfeld said Thursday on "The Five."

"It's not just Trump that they hated, they hated everybody." 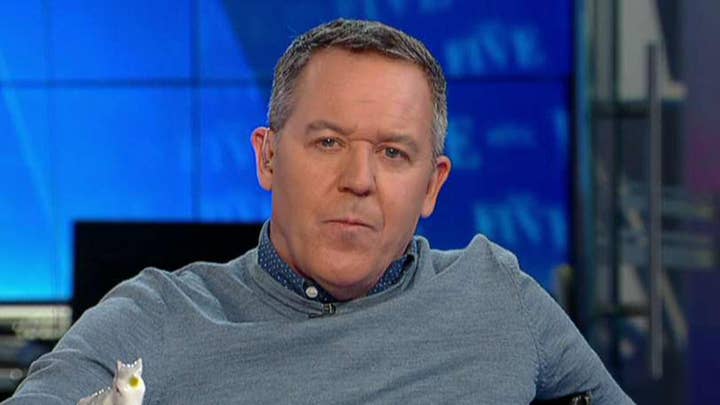 Actors Mark Ruffalo and Susan Sarandon have been "leading the charge" against DeGeneres -- as host Katie Pavlich put it -- while "The View" host Joy Behar blasted both Bush and Trump in her reaction to the photos.

Behar said some Republicans may seem "likable," but added she would never consider, "hanging out with Donald Trump any time in this lifetime."

On "The Five," Gutfeld said many liberal Democrats feel their "morality is unimpeachable."

In the aftermath of the football game, Bush told Fox News through a spokesman that he appreciated DeGeneres' defense of her frienship with him, adding he had a good time sharing the game with her and her wife.

Bush's spokesman, Freddy Ford, told Fox News exclusively on Tuesday: "President and Mrs. Bush really enjoyed being with Ellen and Portia (de Rossi) and appreciated Ellen’s comments about respecting one another. They respect her. "

On her eponymous program, DeGeneres dismissed the criticisms, joking she knew she would be around people she disagreed with.

"When we were invited, I was aware that I was going to be surrounded with people from very different views and beliefs. And I'm not talking about politics... I was rooting for the Packers, so I had to hide my cheese hat in Portia's purse."