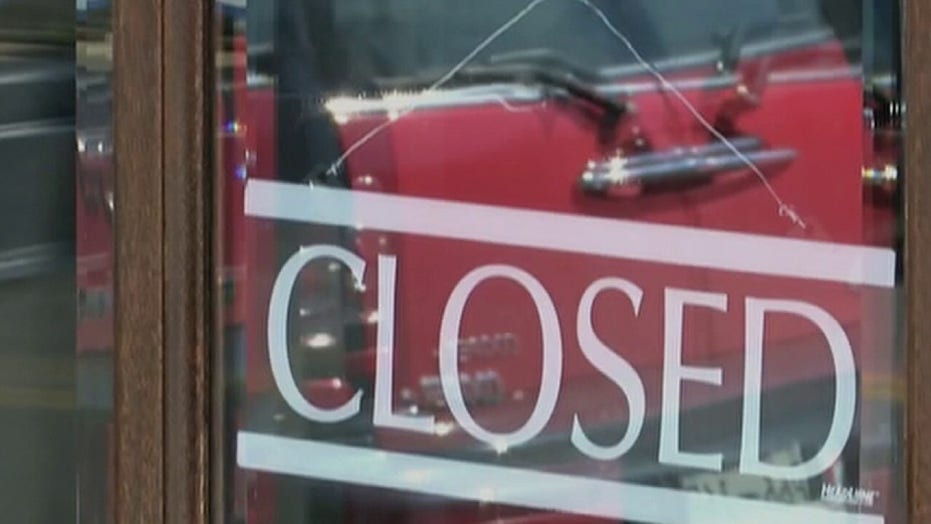 In a letter to President Trump, more than 600 doctors call for an end to the ‘national shutdown’ aimed at slowing the spread of the coronavirus; Emergency medicine specialist Dr. Simone Gold weighs in.

Dr. Simone Gold, an emergency medicine specialist based in Los Angeles, told “America’s Newsroom” on Thursday that “there are thousands and thousands of stories of patient harm” due to stay-at-home orders issued in response to the coronavirus pandemic.

“We are frustrated,” Gold, the head organizer of the letter, told host Ed Henry.

Gold is the head organizer of an open letter signed by more than 600 doctors who pushed President Trump to end what they called a "national shutdown". The letter described widespread state orders keeping businesses closed and children home from school as a "mass casualty incident" with "exponentially growing health consequences."

The letter said that as a result of the shutdowns, doctors have seen increases in the number of patients missing routine checkups that could detect issues like heart problems or cancer, increased substance and alcohol abuse, and greater financial instability that could lead to "[p]overty and financial uncertainty," which "is closely linked to poor health." 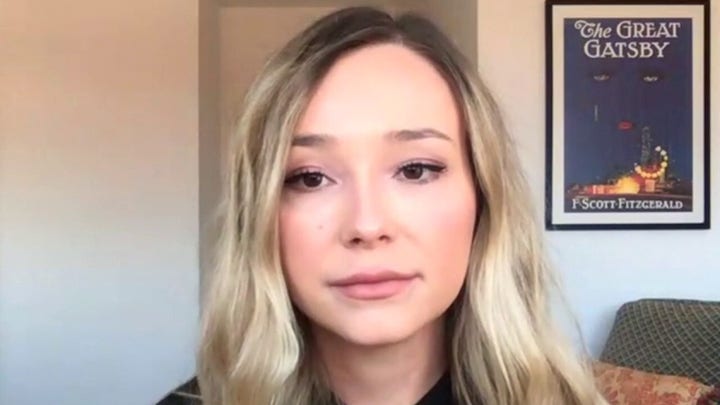 “I could read you heartbreaking story after heartbreaking story sent to me by physicians of patients that have died or suffered severe harm because they were afraid to go to the hospital and their own doctor’s offices were shut,” Gold told Henry, adding that some of those stories involve nursing home patients who were not allowed to have visitors and whose “mental health is deteriorated" as a result.

“I had a lady who had [a] terribly arthritic hip, she was due for a hip replacement, as you know, she couldn’t get it because it was deemed elective,” Gold added. “She ended up waiting on that and becoming very sedentary because of the pain.”

“About a month later she developed a blood clot in her lungs," Gold continued. "She’s teetering right now."

Gold said stroke patients could be at particular risk during the pandemic.

A new study from the Washington University School of Medicine has found that stroke evaluations have dropped by nearly 40 percent, suggesting that many stroke patients are not getting potentially life-saving medical treatment, according to Science Daily.

“We just want America to hear the story,” Gold said, explaining why doctors sent the latter. “We feel that there is one narrative out there and that’s OK, but you need to hear the whole picture, the rest of the story.

“We feel that one opinion is not sufficient and that the second opinion of all these thousands of doctors needs to be heard."