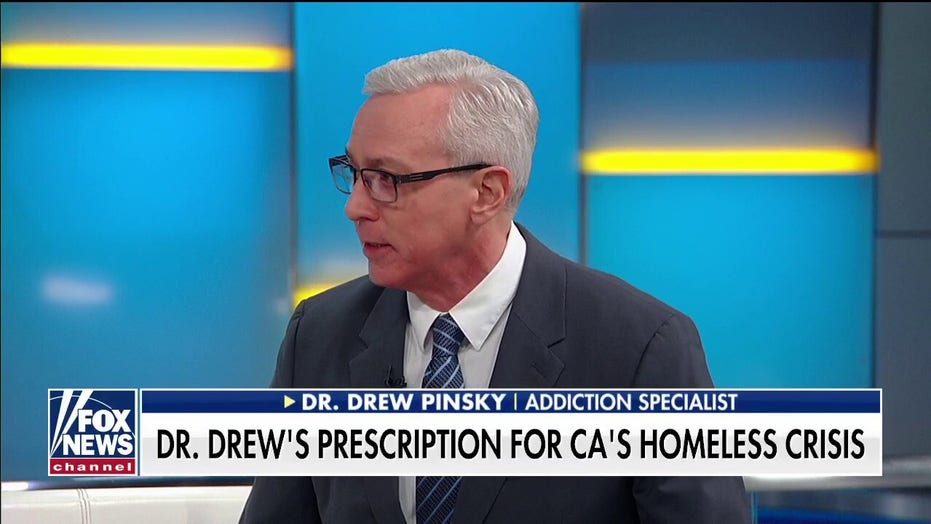 Dr. Drew Pinsky: Why California's homeless crisis is not a housing issue

Senate impeachment trial manager Rep. Adam Schiff, D-Calif., is "asleep at the wheel" when it comes to his own district and is ignoring issues that matter, like the state's homeless crisis, Dr. Drew. Pinsky said Thursday.

Appearing on "Fox & Friends" with hosts Steve Doocy, Ainsley Earhardt and Brian Kilmeade, Pinsky said he started thinking that maybe he should run against Schiff because, every day he doesn't do something, three more homeless people die in the county of Los Angeles.

While Pinsky said he is "categorically not running" for Schiff's seat, he couldn't ignore the crisis unfolding in front of him.

CHUCK DEVORE: CALIFORNIA CONSERVATIVES 'GRATEFUL' THEY CAN FLEE TO A PLACE LIKE TEXAS

"My God, if coronavirus were killing three people a day in our country, do you not think people would be in absolute outrage and panic?" he asked. "But, for some reason, this mental health crisis that is homelessness – because people have mental illness and are living on our streets – somehow we step over them and they die right in front of us."

"For God's sake, we've absorbed 1.5 million undocumented workers in California. None of them are on the street," Pinsky remarked.

According to the Department of Housing and Urban Development (HUD), there was a 16.4 percent increase in California's homeless population from 2018 to 2019 and in January of 2019 53 percent of all recorded unsheltered in the U.S. were living in the Golden State. 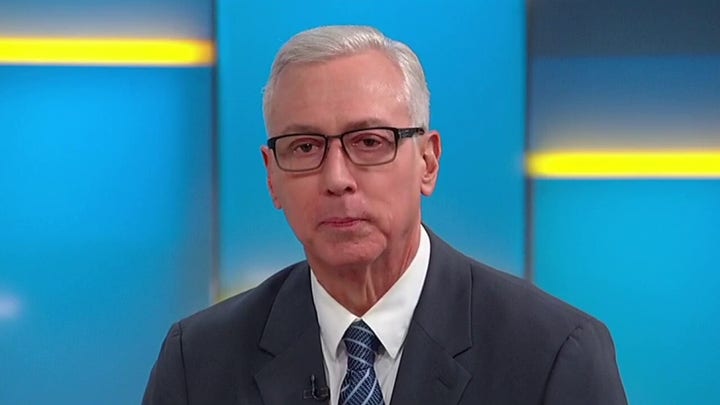 "These are my patients dying on the street," he told the "Friends" hosts. "I know the population. I have served them for 30 years."

Pinsky has a five-part plan to help his patients. He has brought forth a bill called SB-640 which was introduced in California state senate committees. 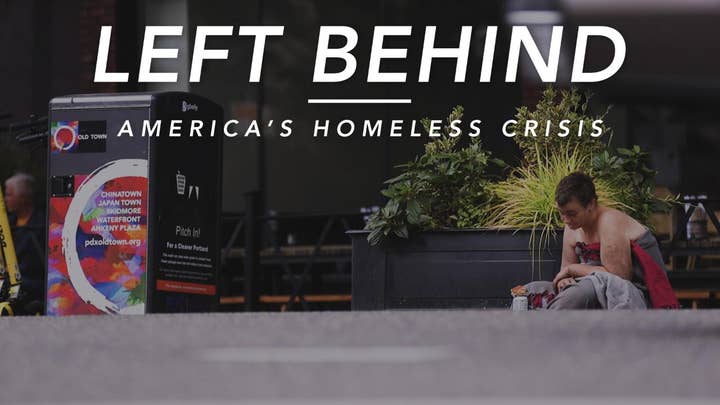 "It would expand the definition of the gravely disabled," he explained. "So, immediately, family with resources and a bed to put their loved one in could go get them, bring them off the street, and treat them with a change in the definition."

"We are living under the shadow of the excesses of psychiatry from the 1950s," he stated. "We need to create modern laws for our current state of brain science."