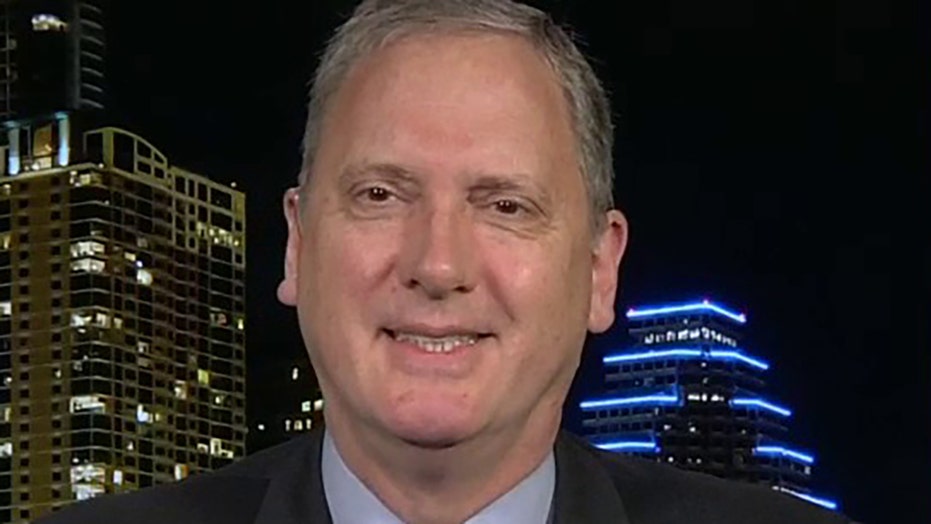 Chuck DeVore: Will Texas flip because of blue state migrants? Don't bet on it

Speaking on “Fox & Friends” on Thursday, former California Assemblyman Chuck Devore referenced data showing an increase of Californians moving to Texas, saying a lot of California conservatives are "grateful" that there is a state like Texas to move to.

DeVore said some of the reasons for the influx of Californians moving to Texas include, “the high taxes, the heavy regulations, [and] the bad lawsuit climate.”

According to a 2020 Texas Relocation Report published by Texas Realtors, 86,164 people moved from California to Texas in 2018, an increase of 36 percent from the year before.

In a Fox News op-ed published last week, DeVore, a Republican who has since moved to Texas, said “don’t bet” on Texas, a red state, flipping due to the influx from blue states. 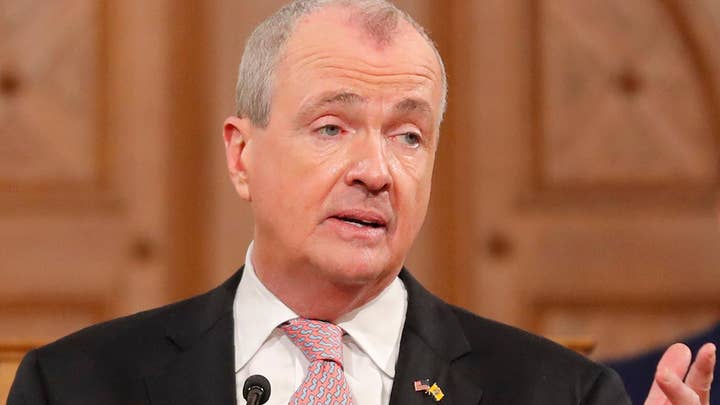 DeVore said there is a “constant fear” in Republican states like Texas and Florida that migrants from other states could flip the state to Democrat.

He noted that the Texas Public Policy Foundation surveyed 800 registered voters in Texas two weeks ago to get a picture of where people stand. DeVore is vice president of national initiatives at the foundation.

“Trump won Texas by nine points in 2016,” he continued. “We found that among natives, he was supported by plus seven, but if you moved to Texas, you supported Trump by plus 12. So we’re seeing a conservative migration mostly to Texas.”

Devore went on to say that he figures about 6 percent of the votes in the 2020 election in Texas will be from people who moved to the state since the last presidential election and about 1 percent will be former Californians “who frankly don't want to replicate what they left."

“It's a middle-class migration,” he noted. “You have a lot of entrepreneurs. A lot of people who are grateful that there was a Texas to which to flee to. 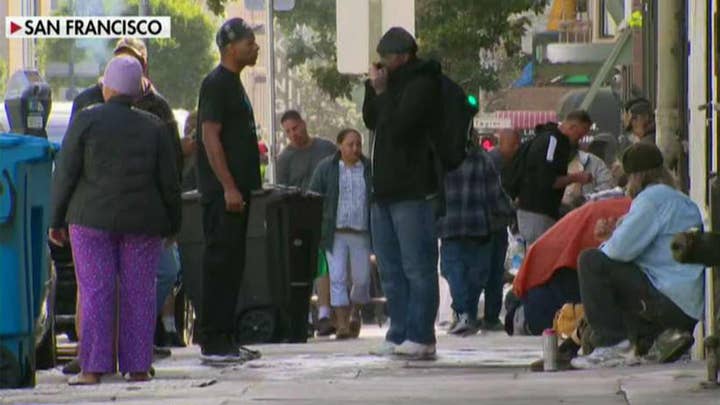 “If you’re a liberal, if you are a progressive in California, you’re happy with the way California is governed, you’re going to stay in California,” Devore continued.

“Conservatives in California are tired of being pariahs, they want to go to a place where they can be welcomed. Texas is one of those places, so they're moving to Texas.”