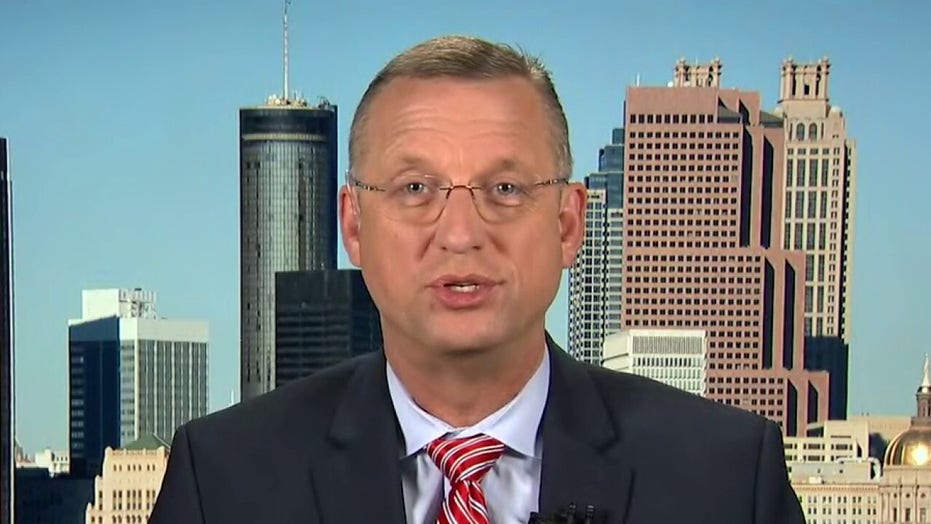 Rep. Collins: Flynn 'unfairly targeted' by FBI to get at Trump

Rep. Doug Collins said on Monday that there was a pattern at the “highest levels of the Obama administration, including President [Obama] himself” targeting members of the Trump administration.

Collins reacted to President Obama’s comments made Friday that the “rule of law is at risk” in the wake of dropped charges against former White House national security adviser Michael Flynn.

According to Yahoo News, Obama made the comments in a private discussion with ex-members of his administration in a web talk.

“The news over the last 24 hours I think has been somewhat downplayed — about the Justice Department dropping charges against Michael Flynn,” Obama said in a videotape obtained by Yahoo News. “And the fact that there is no precedent that anybody can find for someone who has been charged with perjury just getting off scot-free," Obama said.

“President Obama, I think, needs to stick more to retirement than, I think, commenting on stuff that happened in his own administration,” Collins, R-Ga., told “Fox & Friends.”

Meanwhile, President Trump on Sunday intensified his criticism of former President Obama by tying him to the Flynn investigation and blasting his predecessor's recent criticism aimed at his administration's coronavirus response. 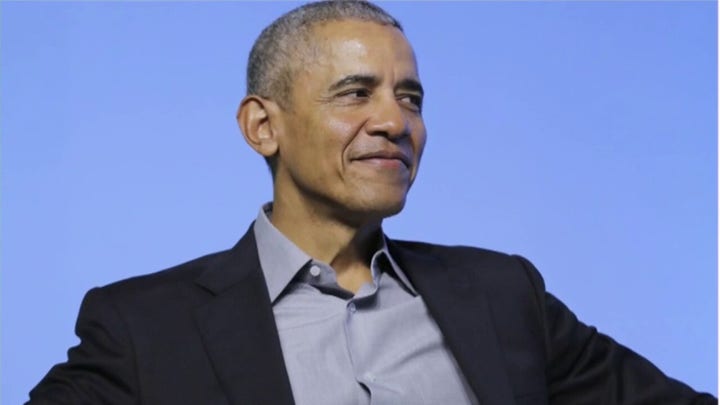 Trump, along with other Republicans, seized on the decision, claiming it was an example of a plot by Democrats to remove him from office.

Trump retweeted  Eli Lake, a columnist at  Bloomberg, who said he has been reviewing the interview transcripts that were recently released in the collusion investigation. Lake wrote, “It’s now clear why every Republican on [Rep. Adam Schiff’s] committee in 2019 called for his resignation. He knew the closed door witnesses didn’t support his innuendo and fakery on Russia collusion.”

Collins said that there was a problem with FBI misconduct during the investigation of Flynn, which was tied to suspected collusion between members of the Trump campaign and Russia.

“The problem has been corrected: General Flynn was unfairly targeted...," Collins said. “They did not like Donald Trump and they did everything they possibly could to get at him and if they had to go through and destroy a life like General Flynn, they had no problems [with it] and that is just disgusting in America.”