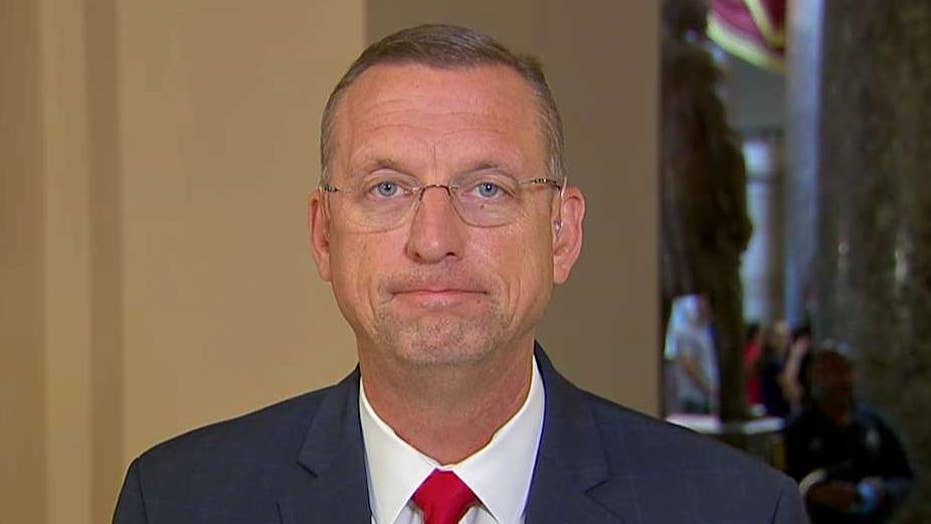 House Judiciary Committee Ranking Member Rep. Doug Collins sounds off ahead of a vote to lay out procedures for impeachment hearings.

Rep. Doug Collins, R-Ga., said Tuesday that CNN’s report that the CIA pulled a high-level spy out of Russia due to President Trump’s “mishandling” of classified intelligence warrants an "investigation."

“This is a problem that we’re seeing,” the ranking member on the House Judiciary Committee told “America's Newsroom” on Tuesday.

"I think that it needs to be investigated, but with the CIA coming out like it has, then that’s something we need to look at." 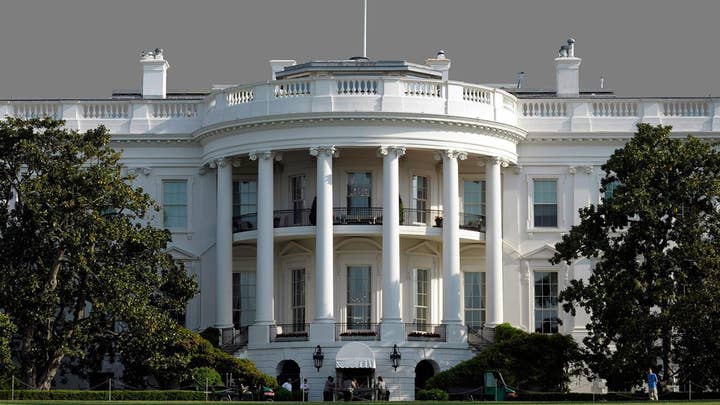 "I really question whose side CNN is on," Collins said. “To put this out at this time and to put it in such a way that the CIA had to come out and respond to this is, really, a disturbing part.”

The White House on Tuesday rebuked CNN for the widely challenged report, which claimed the CIA had pulled a high-level spy out of Russia after President Trump “mishandled” classified material – saying the report is wrong and could put lives at risk.

But both the White House and the CIA slammed the reporting, with the latter calling the reporting "misguided" and "simply false."

The New York Times also published a piece late in the evening, which largely contradicted CNN's story. According to the Times, CIA officials "made the arduous decision in late 2016 to offer to extract the source from Russia" — weeks before Trump took office.

Collins also spoke against the House Judiciary Committee preparing to vote this week on rules and procedures for an impeachment inquiry.

He said that committee chairman Jerry Nadler, D-N.Y, is “not being truthful to the American people.” Collins also said that Nadler “is not performing an impeachment inquiry, he’s just changing committee rules.”

At least 135 House members now support an impeachment inquiry, including 17 members of the House Judiciary Committee.