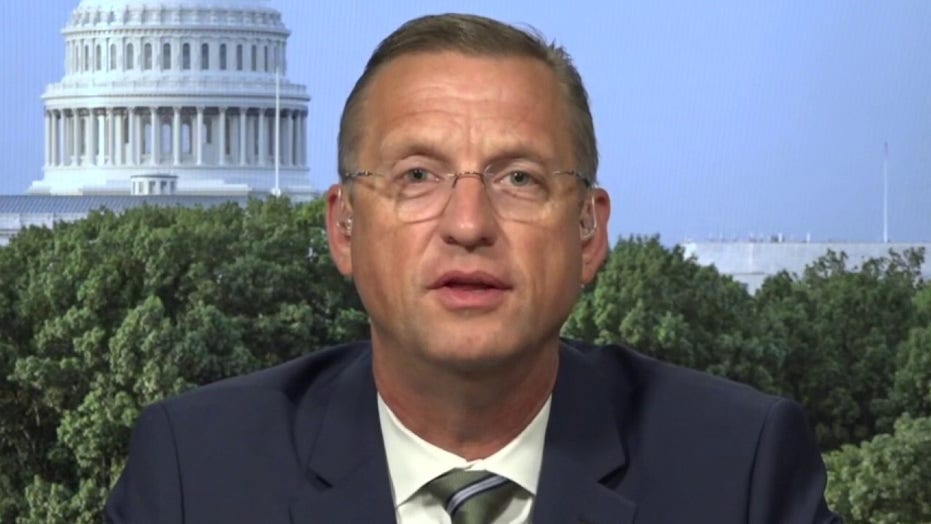 Republican Rep. Doug Collins reacts to the news of the day on 'Fox &amp; Friends.'

Republicans were right about Obama-era members of the FBI wanting to "get" President Trump and his then-incoming administration, Georgia Republican Congressman Doug Collins said Wednesday.

In an interview on "Fox & Friends" with hosts Steve Doocy, Brian Kilmeade, and Ainsley Earhardt, Collins said further investigation into the Russia probe has revealed what Republicans -- and Trump himself -- had suspected all along.

"You said [Rod] Rosenstein [was] being a crossing guard; Rosenstein was complicit. I mean, he actually signed these things without – he’s admitted [he] probably didn’t read them and didn’t go into them," he noted.

In an exclusive interview with Fox News’ Bret Baier, on Tuesday Attorney General Bill Barr faulted the FBI for taking a “very aggressive” approach when investigating suspected Trump campaign ties to Russia and continuing to push forward even when, he says, their evidence was “falling apart.”

Barr also alleged the bureau was eager to investigate President Trump's team both before the election and after he won in November 2016.

FILE - In this Feb. 10, 2020, file photo, Attorney General William Barr speaks at the National Sheriffs' Association Winter Legislative and Technology Conference in Washington. A Justice Department spokeswoman said Friday that a federal judge who expressed doubts about Barr’s credibility this week made a series of assertions “contrary to the facts.”

“I think before the election, I think we were concerned about the motive force behind the very aggressive investigation that was launched into the Trump campaign without — you know, with a very thin, slender reed as a basis for it,” Barr explained.

“It seemed that the bureau was sort of spring-loaded at the end of July to drive in there and investigate a campaign,” he added.

Barr told Baier that it became more and more evident that "there really wasn't much there to do on that," but that investigators "seemed to have ignored all the exculpatory evidence that was building up and continued pell-mell to push it forward.”

According to Barr, that effort remained intense following Trump’s election, even as –­ he said –­ it became "painfully obvious" there was little basis for it.

“The other area of concern is that after the election, even though they were closing down, some of it as we've seen in the [Michael] Flynn case and say there's nothing here, for some reason they went right back at it, even at a time where the evidentiary support or claimed support, like the dossier, was falling apart,” he remarked, referencing the dossier compiled by ex-British spy Christopher Steele as part of Democratic opposition research. 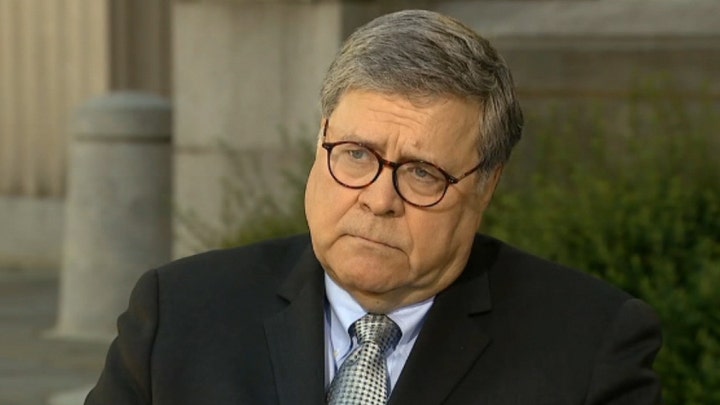 “And it's — it's very hard to understand why they continued to push and even make public in testimony that they had an investigation going, when it was becoming painfully obvious, or should have been obvious to anyone, that there was nothing there,” Barr concluded.

Collins said that Barr is referring to a "coordinated effort before the campaign to get Donald Trump because they didn't like him." Collins said actions were being taken to "derail" Trump's candidacy and it didn't work, so officials moved on to trying to "disrupt his presidency."

"And, Comey and Strzok and McCabe and all these – Durham – I’m looking forward to seeing what he comes out with because I do believe people need to be held accountable," he told the "Friends" hosts.

"Because, if they're not held accountable, then what keeps future people who have a political agenda at [the] DOJ or FBI from doing this to somebody else or to you or to me?" Collins asked.