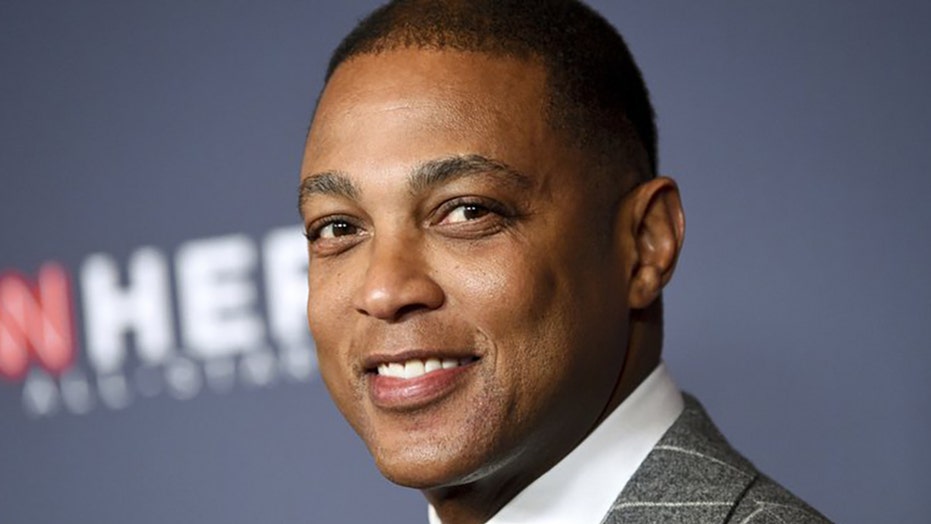 CNN anchor Don Lemon mused Friday whether it's possible for people raised in America to not be racist, or at least have "blindspots" -- likening U.S. citizens to flowers planted in tainted soil.

"Every year, I have hydrangeas in my yard and they come back a different color, or a tulip or an orchid. And it’s not because they’re different, it’s because the soil is different, right?" Lemon said on "New Day."

"It depends on the nutrients in the soil. So if you grew up in America, you came out of American soil. Considering the history of this country ... how can you not be racist? How can you not have racial blindspots, how can you not see that the factory reset in America is whiteness?"

He seemed to be trying to help calm white people's fears about speaking out about racism during nationwide protests surrounding the death of George Floyd, an unarmed black man killed by a white cop in Minneapolis.

"Listen, white people are so scared right now to do anything, to talk about anything, to broach these conversations. They’re sort of frozen because who wants to be called a racist, right? Who wants people to think that they have a racial blindspot?" he said.

According to Newsbusters, Lemon said the prior night that whiteness was like the "factory reset" on cell phones. He was responding to a clip in which White House adviser Larry Kudlow said he didn't believe systemic racism existed any longer against blacks in the U.S.

"The factory reset in America is ... two cars, the American dream, which was built on what? On whiteness. And so, once you think about it like that, if you are any other ethnicity, the factory reset is not you; which means the norm is set to your standard and [white] people who look like you, which means it favors you ... Everything favors you.”