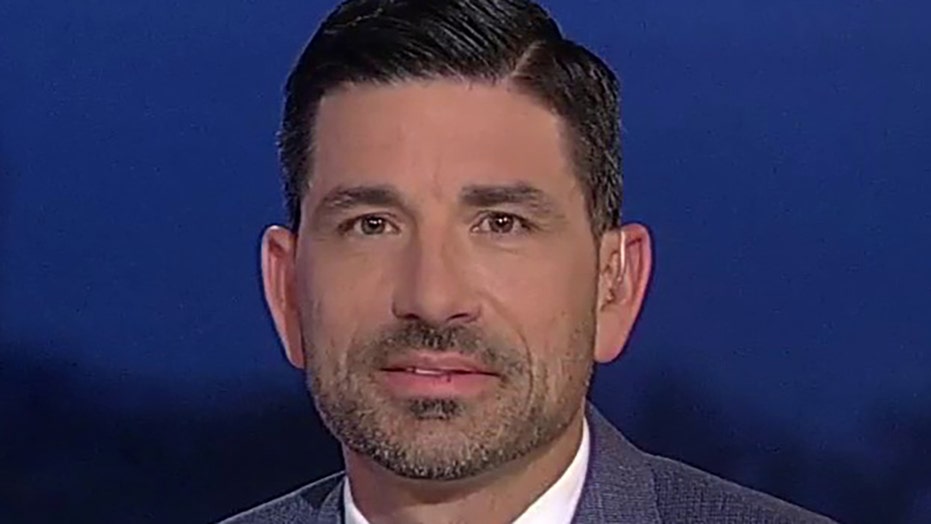 DHS: App used in Iowa caucuses was not vetted for cybersecurity

Appearing on "Fox & Friends" with co-host Steve Doocy, Wolf said that the DHS cybersecurity and infrastructure security agency had offered to test the app from a "hacking perspective," but the party had declined.

"They declined and so we are seeing a couple of issues with it," he told Doocy.

The app, which was supposed to help the Iowa Democrats quickly report the caucus results, instead contributed to confusion and a muddled result as campaigns were in an uproar.

Shadow, a tech firm that describes itself as a group that creates "a permanent advantage for progressive campaigns and causes through technology," is the company that created the app, according to The New York Times.

At least the COO, CEO, CTO and a senior product manager at Shadow all worked for the Hillary Clinton presidential campaign, according to LinkedIn profiles. 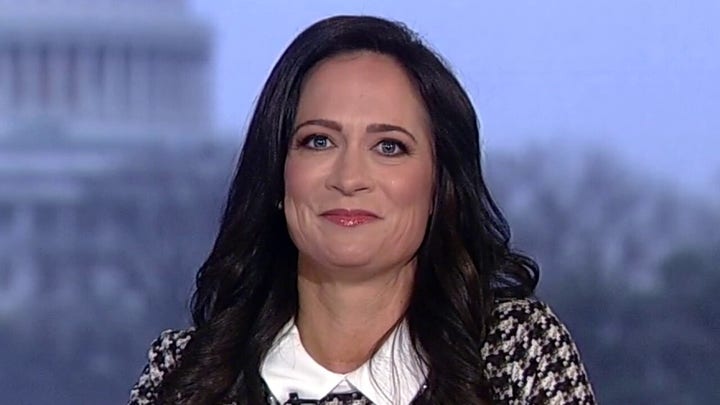 In addition, some on Twitter noted that according to FEC records, Indiana Mayor Pete Buttigieg's campaign paid Shadow over $40,000 last year for software. However, there is no indication of impropriety from the Buttigieg campaign or bias toward Buttigieg from Shadow, as independent consultants and contractors like the  firm often work with several different political organizations to provide technology or other services.

On Tuesday morning, the Iowa Democratic Party Chair Troy Price released a statement confirming that there was not a "cybersecurity intrusion" and that their systems were tested by "independent cybersecurity consultants."

However, Price said that as precinct caucus results started to pour in, it became clear to the Iowa Democrats that there were "inconsistencies" to the reports due to the app "reporting only partial data."

President Trump used the caucus confusion as an opportunity to bash Democrats, claiming that he is the only candidate who left Iowa with a win.

"The Democrat Caucus is an unmitigated disaster," he tweeted Tuesday morning, "Nothing works, just like they ran the Country. Remember the 5 Billion Dollar Obamacare Website, that should have cost 2% of that. The only person that can claim a very big victory in Iowa last night is 'Trump'."

He added that it was not the fault of the state of Iowa but the "Do Nothing Democrats."

"As long as I am President, Iowa will stay where it is. Important tradition!" he wrote.

"No one hacked into [it], so this is more of a stress or load issue as well as a reporting issue we're seeing in Iowa," he explained. "But, what I would say is that -- given the amount of scrutiny that we have on election security these days -- this is a concerning event," he concluded. "And, it really goes to the public confidence of our elections."