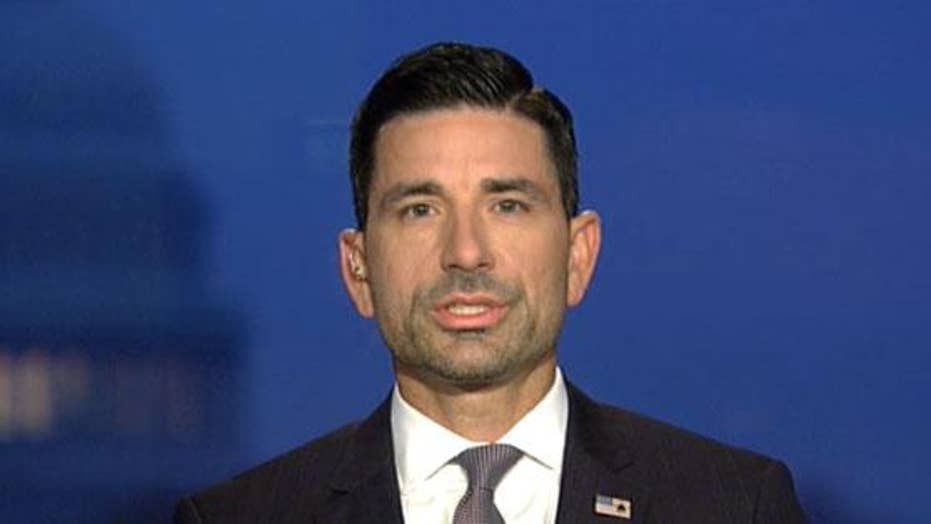 “Facts are stubborn. The new travel restrictions do not apply to 350 million people — as some of our critics would lead you to believe,” Wolf wrote on Twitter. “Such statements are grossly inaccurate and irresponsible.”

The Trump administration announced Friday that it is imposing restrictions on immigration from Burma, Eritrea, Kyrgyzstan, Nigeria, Tanzania and Sudan. Those are added to the current seven countries already included in the ban: Iran, Libya, North Korea, Somalia, Syria, Venezuela and Yemen.

In Burma, Eritrea, Kyrgyzstan and Nigeria, the restrictions will apply only to immigrant visas — for those seeking to live or work in the U.S. permanently. It will not apply to those traveling on temporary and tourist visas. For Sudan and Tanzania, the restrictions are lighter, only being placed on diversity visas that come from the diversity lottery program.

“These countries, for the most part, want to be helpful, want to do the right thing, have relationships with the U.S. and are in some cases improving relations, but for a variety of different reasons failed to meet those minimum requirements that we laid out,” Wolf told reporters Friday when asked why the restrictions are lighter than those on the original seven, which saw restrictions on both immigrant and nonimmigrant visas.

But Pelosi was one of a number of Democrats who tore into the policy, promising to push back on it in both Congress and the courts, and making the claim about an impact on 350 million people.

“The Trump administration’s expansion of its outrageous, un-American travel ban threatens our security, our values and the rule of law," she said in a statement. "The sweeping rule, barring more than 350 million individuals from predominantly African nations from traveling to the United States, is discrimination disguised as policy."

But the Department of Homeland Security says that the number of visa applicants it would affect is significantly smaller than the combined population of the affected countries. For instance, only about 50,000 diversity lottery visas are assigned as a whole, so only a fraction of those are given to potential immigrants in Sudan or Tanzania.

According to official figures, only 38 diversity visas went to Tanzania in fiscal 2018, and 1,674 to Sudan. 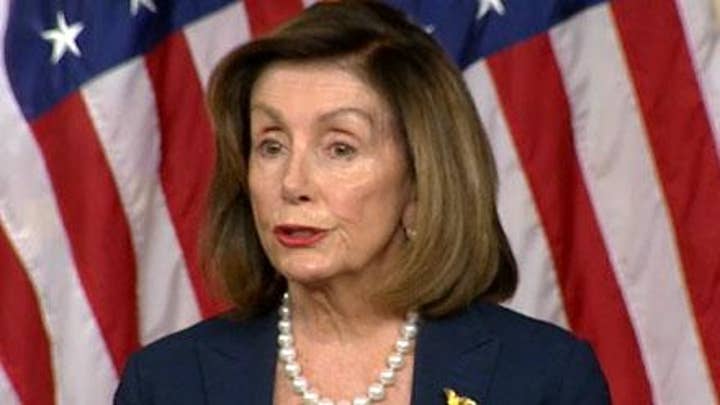 The back-and-forth between Wolf and Pelosi foreshadows a broader fight over the policy. Democrats have pledged to bring the NO BAN Act to the floor of the House, which would curb the president’s ability to restrict immigrants coming to the country. Meanwhile, 2020 Democratic presidential hopefuls have promised to reverse the restrictions if elected in November.

But the administration has strongly defended the policies, particularly against accusations that the restrictions are discriminatory and make up a "Muslim ban." Wolf said that the agency ranked 200 countries based on a number of criteria — including to what extent the countries share information on passports and prospective bad actors, as well as whether or not the country poses an elevated national security risk in relation to crime, terrorism and illegal immigration.

The countries on the list were among the lowest-ranked, he said.

That step led to an interagency assessment process, in which DHS communicated with the Pentagon, State Department and Office of Director of National Intelligence (ODNI) and officials discussed individual countries — including considerations such as foreign policy and national security efforts in other areas.