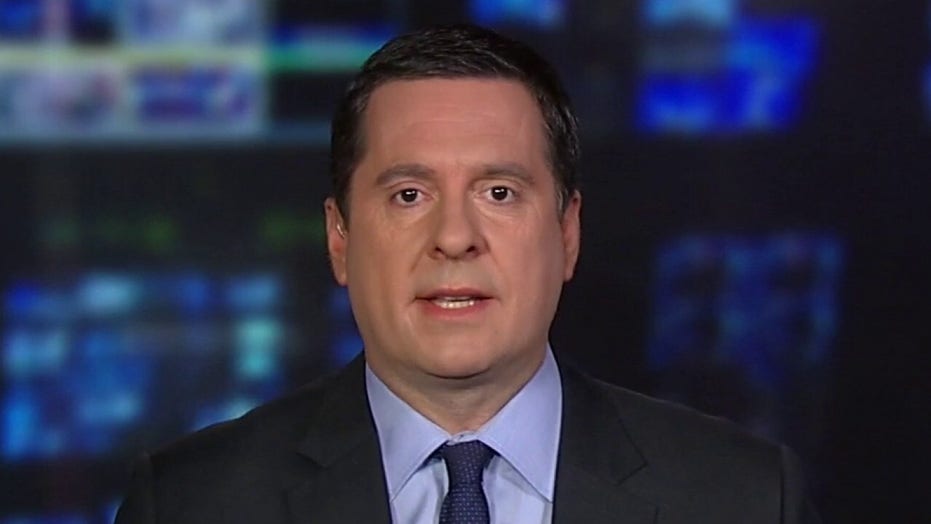 In his first public remarks since his controversial allegations of President Trump's relationship with Russia were published in 2017, Steele told a group of students at Oxford University over the weekend that he stood by his much-panned dossier.

"Well, let’s remember the great work that investigative reporter Lee Smith discovered in his book, 'The Plot Against the President,'" Nunes responded, referring to a publication questioning the origins of the Russia probe and the involvement of Democrats with the production of the unverified anti-Trump dossier. 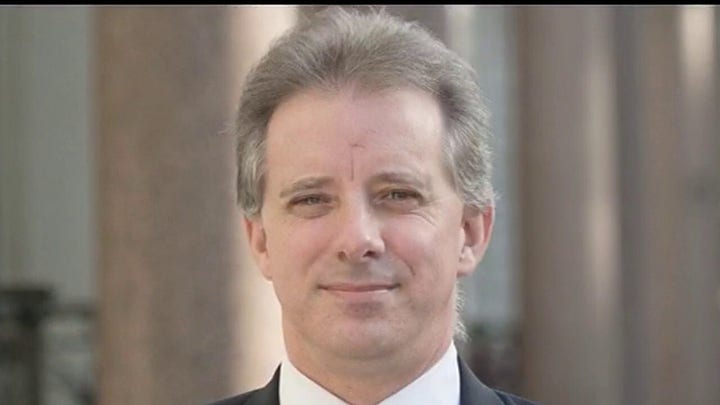 CHRISTOPHER STEELE'S FIRM HITS BACK AT TRUMP, STANDS BY DOSSIER

Nunes said Lee discovered preexisting "proto-dossiers" produced by the Hillary Clinton campaign and the Democratic Party through the U.S. firm Fusion GPS, suggesting Steele "put his name" on the dossiers containing a variety of damning but unverified allegations against Trump that served as a basis for the Foreign Intelligence Surveillance Act (FISA) warrants against Page.

"All Steele did was, he put his name on these dossiers that happened to be exactly what the FBI wanted in order to spy on the Trump campaign. So, Steele is not a guy who has any credibility whatsoever," Nunes said.

"These are not his dossiers no matter how many times the fake news media wants to talk about it," he reiterated.

"I think it’s been proven pretty clearly that he largely didn’t even know what the hell was in his dossier. So, for him to even be talking about this is unreal because if he wants to take credit for these dossiers, really, he should be sued for defamation and slander because — because they were fake." 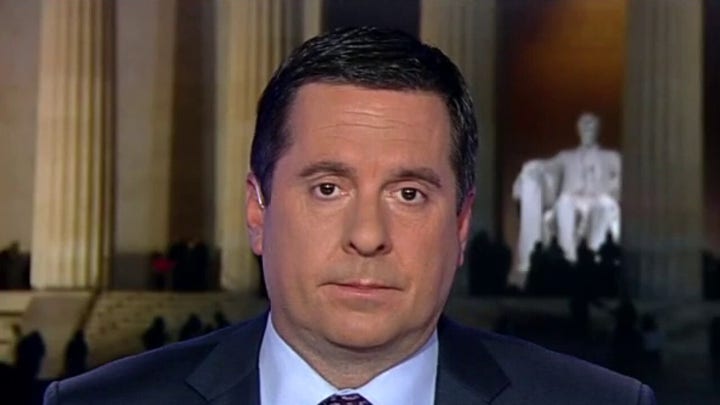 Nunes also rejected Steele's claim that he communicated directly with Russian officials to gather evidence for his allegations, saying, "Do you think that the Russians, who were formally connected to the government in some way, would give Christopher Steele — who they know is doing some type of work for someone... that they would give him information on Donald Trump?"

He continued, "The whole thing is preposterous." 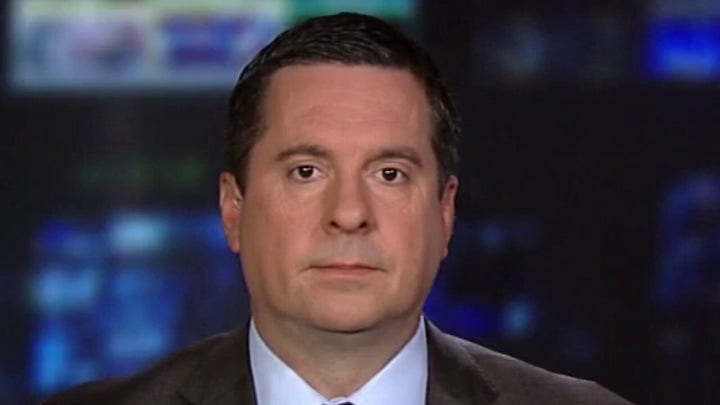 Nunes also noted a document, sent by the British government in early January 2016 to the incoming Trump administration, which reportedly disavowed Steele and his credibility.

"Now look, that document... went missing," Nunes said, adding that the letter was critical for former national security adviser Michael Flynn's defense. "Republicans on the House Intelligence Committee have asked, but like everything on this Russia hoax, the documents seem to disappear that are really important for the Trump administration and Republicans."