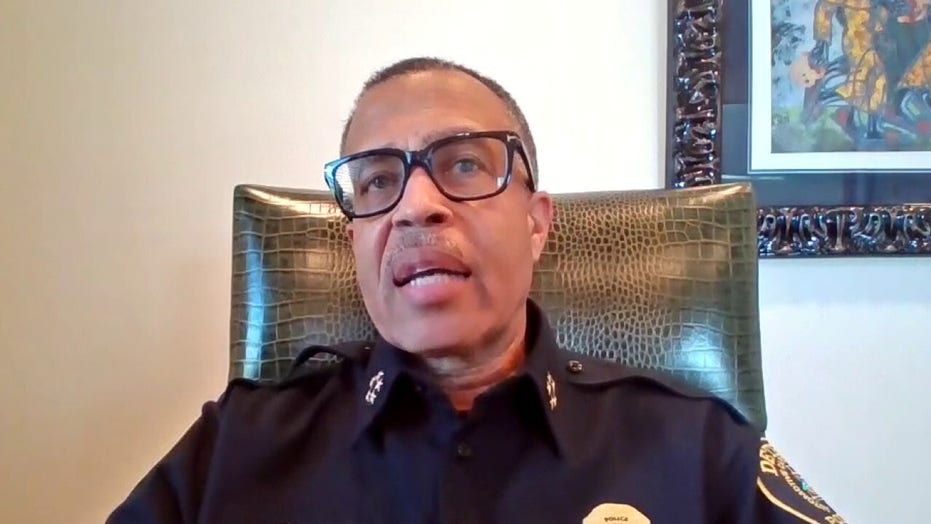 Detroit Police Chief James Craig criticized the idea that governments should "defund the police," arguing that it was an "extremely flawed" approach.

"I mean, so we talk about de funding, and then there's talk about dismantling in some instances, it's clearly a knee jerk reaction -- this notion that one-size-fits-all, it's flawed," Craig said during "Cavuto Live" on Saturday.

"I mean how does that go with ensuring that police departments are providing effective and efficient policing to the community they're serving? It just makes no sense. Now, I acknowledge that and certainly in challenging communities that we should pay attention to recreation in schools but we don't do it by defunding the police."

His comments came amid nationwide protests in response to the death of George Floyd and other African Americans who had high profile encounters with police. Part of the reaction has included a trending demand to "defund the police," which has received backing from celebrities and even a former spokesman for Hillary Clinton.

Craig added that he would ask those pushing defunding whether they've spoken with the people who "rely on police services for not just reducing crime, but for so many things."

"In challenged economic communities -- urban communities across this country -- they rely on the police. And granted, some relationships are better in some cities," he added. Some places, Craig said, may have systemic problems in policing but every organization had its "bad apples."

Craig's comments echoed those of Joe Gamaldi, who serves as Vice President of the Fraternal Order of Police. Gamaldi told "Outnumbered Overtime" on Friday that it was "insane" to defund the police, which would leave communities vulnerable to crime.