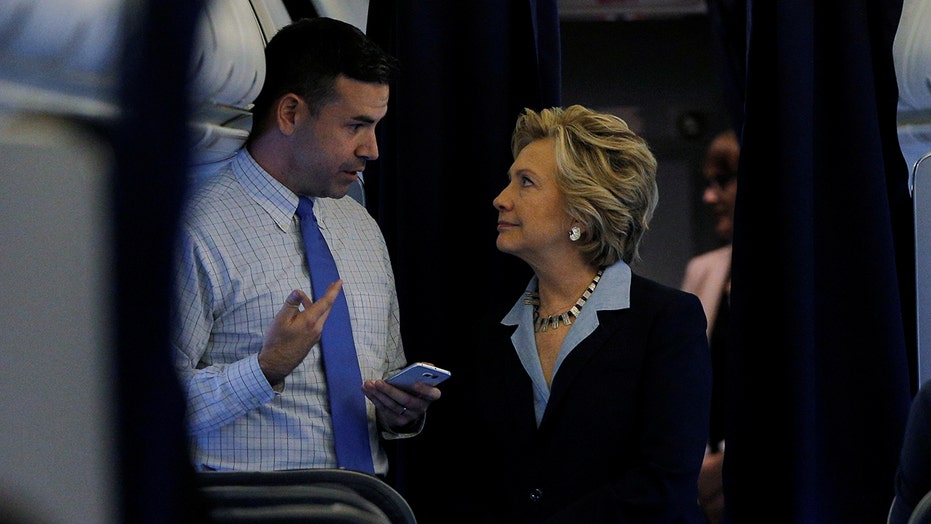 Former Hillary Clinton press secretary Brian Fallon took heat on Thursday for calling to “defund the police” as the nation is gripped with protests and riots against police brutality.

The "defund the police" movement has gained traction by Black Lives Matter activists following the death of George Floyd.

Missouri Republican Sen. Josh Hawley asked Fallon on Twitter if this was now the “official position” of the Democratic Party.

“Obama-Biden Justice Department Spokesman calls for defunding the police,” Grenell wrote. “This must be widely condemned by the Biden campaign immediately.”

“How brave! This, coming from Hillary Clinton's former Spox who rode around in motorcades with her with Police escorts to keep them safe,” she said.

Though the push has gained traction online, a leader with the Congressional Black Caucus seemed to reject the demand on Wednesday.

"No, I don't believe that we should defund police departments,” said caucus chairwoman Rep. Karen Bass, noting that she was “not familiar” with that demand from Black Lives Matter and would further consult them.

Activists calling to defund police departments want resources diverted to other investments in the black community, such as education, health care and other community services.

The #DefundThePolice petition has gotten the support of liberal celebrities, including singer John Legend.