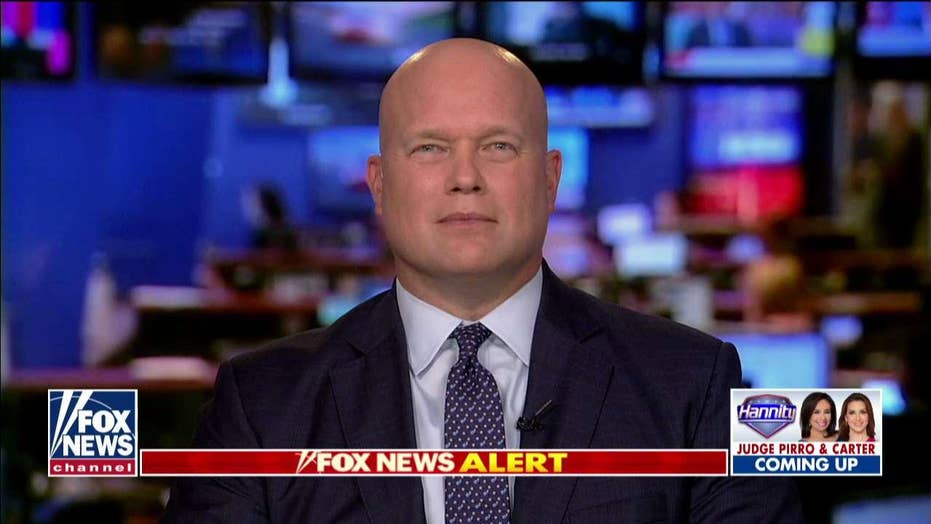 Former Acting Attorney General Matthew Whitaker criticized what he called a "dangerous precedent" set by Democrats who demanded the release of a transcript of President Trump's phone call with Ukraine's new leader.

Whitaker, who served in the interim between former Attorney General Jeff Sessions and current officeholder William Barr, told Sean Hannity Wednesday on "Hannity" the release was precipitated by "false accusations by political opponents." 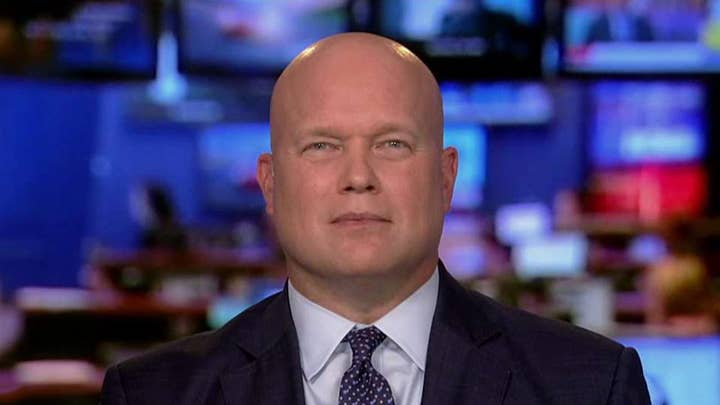 "This president will continue to advance American interests and have those conversations, but it does set a really dangerous precedent that these transcripts are going to have to ultimately be released because of false accusations by political opponents."

To that effect, Hannity asked Whitaker whether he believed the transcripts revealed illicit activity on the part of Trump.

Scrutiny of Trump's conversation with the Ukrainian President Volodymyr Zelensky was sparked by an unidentified whistleblower, who reportedly accused the president of making a "promise" to a foreign leader.

"The phone call is kind of a world away from what we were told it was going to be," Fox News contributor Tammy Bruce said earlier Wednesday on Fox Nation. "We were told it was a quid-pro-quo...but, in reality, it seems very different than that...We're all kind of smiling here with some of these developments."