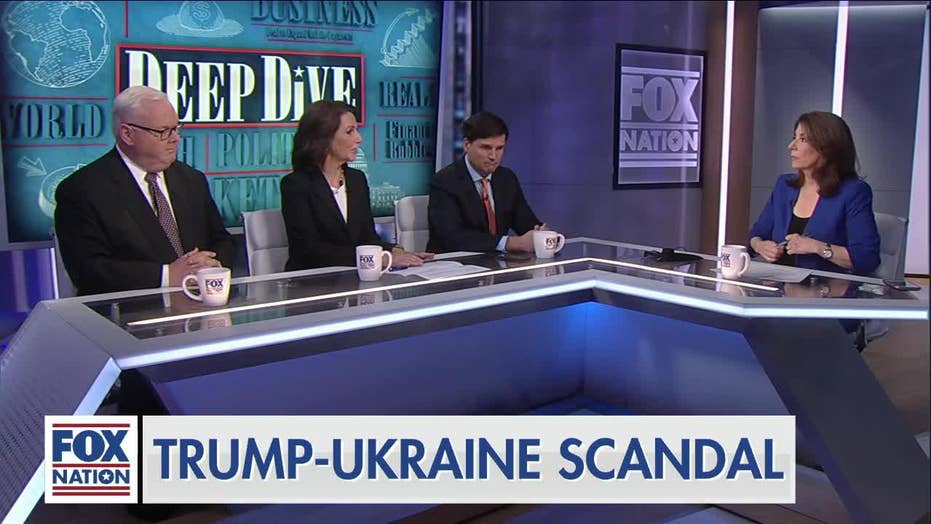 Scrutiny of Trump's conversation with the President of Ukraine was sparked by an unidentified whistleblower, who reportedly accused the President of making a "promise" to a foreign leader.  Subsequent reporting raised new questions after it was revealed the White House had withheld millions of dollars of aid for Ukraine and allegedly pressured the Ukranian President to launch an investigation of Joe Biden's son.

"The phone call is kind of a world away from what we were told it was going to be," said Bruce. "We were told it was a quid-pro-quo...but, in reality, it seems very different than that...We're all kind of smiling here with some of these developments."

"We're all kind of smiling here with these developments" 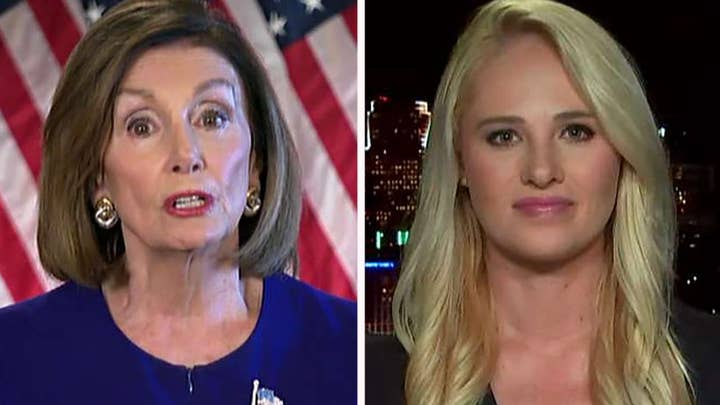 Wall Street Journal editorial board member Bill McGurn agreed with Bruce, calling the phone call a "nothing burger," and he slammed House Speaker Nancy Pelosi for falsely declaring the opening of an "official impeachment investigation," which technically requires a House vote.

Assistant editor of the Wall Street Journal editorial page and Fox News contributor James Freeman believes the Democrats may have fallen into a trap.

"You read the transcript...you almost wonder if this whistleblower--instead of being an anti-Trump guy, secretly has a red hat at home," he joked, referring to the famous red MAGA caps associated with the support of President Trump. 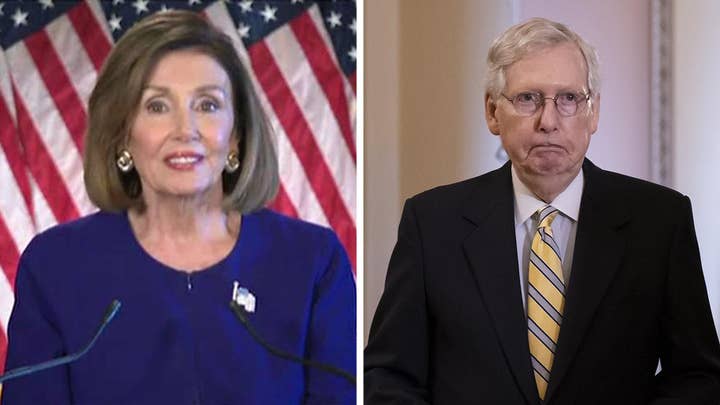 "Was it Ivanka with a mustache calling them up?" Bruce chimed in, suggesting that speculation about the call may have worked in Trump's favor.

Mary Anastasia O'Grady, who is also a Wall Street Journal editorial board member, stressed that Pelosi did not open an official investigation as she said, but "expanded the number of committees that are going to investigate."

"So you're going to have a lot of hearings, people might get the sense that there's an inquiry going on...and yet there hasn't been a vote for that," she explained. "I think they're going to drag that on for a long time, and you know, tarnish the president, even if in the end they don't actually take it to the floor."

McGurn said the Democrats' impeachment tactics represent something deeper, and that if they truly believed America supported the President's impeachment, they would bring it to a House vote.

"This is a reflection of the Democrats' lack of confidence in their candidates in 2020. They think Biden might be too old and weak to beat Trump, and they worry Warren might be too left-wing," he said.

Trump responded to calls for impeachment Wednesday with an early-morning tweet decrying the probe.

“There has been no President in the history of our country who has been treated so badly as I have. The Democrats are frozen with hatred and fear. They get nothing done. This should never be allowed to happen to another President. Witch Hunt," he tweeted.

To see the full remarks by the esteemed panel on the issues of the day, and for an in-depth look at the story dominating headlines across the country, join Fox Nation and watch the full episode of "Deep Dive" today.