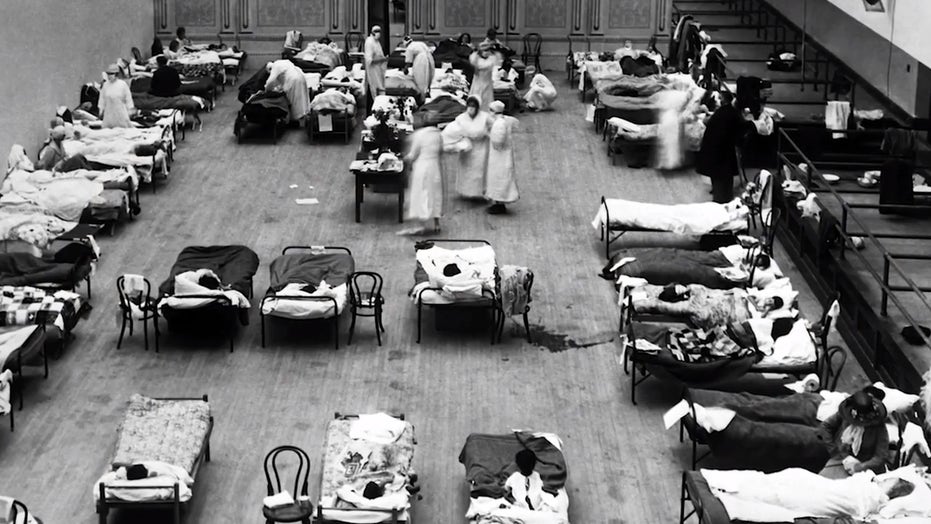 PROGRAMMING ALERT: On Sunday, March 22 at 10 p.m. and on Monday, March 23 at 1 a.m. ET, Fox News will air "America Vs. Virus," focusing on the spread of the novel coronavirus and looking back at historical cases of flu for lessons on how to contain a pandemic. In this Fox News special, health experts analyze the Spanish Flu, the Asian Flu, the Hong Kong Flu, and the swine flus of 1976 and 2009. Hosted by Harris Faulkner, this special offers an insight into what a worst-case scenario for a flu pandemic might look like and what we can do to fight it.

Americans have witnessed their local, state and federal governments take unprecedented steps to combat the spread of the highly infectious coronavirus.

But America has been confronted by challenges on this scale before. The question is: What can we learn from those difficult times?

In Fox Nation's "Five Flus," Fox News anchor Harris Faulkner and some of the world's leading medical doctors and infectious disease experts examined the coronavirus and looked back at the worst flu outbreaks: the Spanish flu (1918), the Asian flu (1957), the Hong Kong flu (1967-68) and the swine flu (1976).

DR. OZ: THIS IS THE WEAK LINK IN FIGHTING PANDEMICS

"The famous Spanish flu of 1918 was an influenza virus," Dr. Ian Lipkin, director of the Center for Infection & Immunity at Columbia University told Fox Nation. "The introduction of a new virus that had not previously been seen by much of the world's population. And whenever a new virus enters the world's population and there's no preexisting immunity to it, it can take off like wildfire."

In the midst of the horrors of the First World War, the deadly virus took hold among soldiers living in close contact with each other in military camps, transport ships and the like. Soon, the virus was spreading around the world.

Despite its name, the Spanish flu did not originate in Spain. The Spanish media was the first to report on this new flu-like illness and the label stuck. 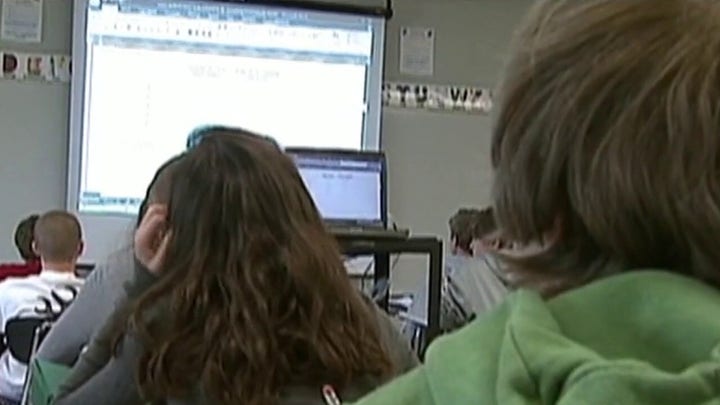 "It was a virus that was likely derived mostly from an avian species, meaning it came from birds and jumped directly into humans," said Dr. Amesh Adalja, a senior scholar at the Johns Hopkins University Center for Health Security. "And when it went into humans, it had a very high mortality rate. And that mortality was not necessarily always due to the flu itself. It was actually due to a lot of secondary bacterial infections that we had."

"Because it was so contagious, 50 to 100 million people died around the world, and it was kind of cataclysmic. It's something that we really worry about happening with other pandemic viruses," Adalja continued.

COVID-19 is another virus that is foreign to the human immune system.

"The coronavirus... somehow merged with a human virus or some other small mammalian virus and they had a baby and the baby has a little bit of both," explained Dr. Mehmet Oz, host of the "The Dr. Oz Show” and an attending physician at New York Presbyterian-Columbia Medical Center. "We don't recognize that at all. It's a completely different ballgame. And for that reason, it's really difficult for us to cope with it." 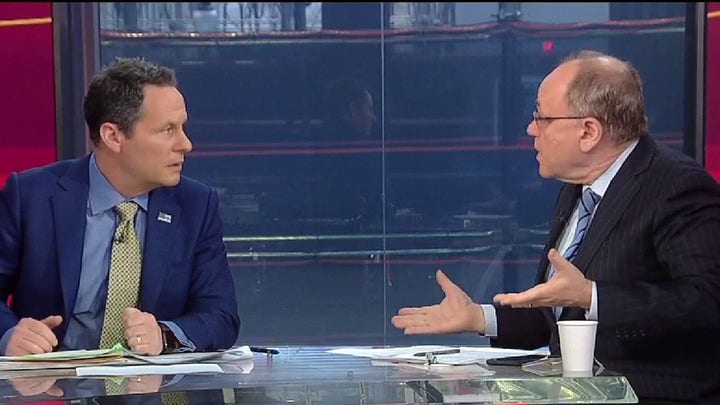 "One of the best lessons of the impact of social separation and distancing happened in the 1918 Spanish flu influenza," observed Dr. Oz.

City officials and doctors in Philadelphia were some of the first to identify the spread of SpanishfFlu, but they failed to respond in any meaningful way.

"They allowed a big parade," said Dr. Oz. "It happened with 200,000 people that fall. And you saw the death rates skyrocket within several weeks in Philadelphia."

HOW TO TELL IF IT'S ALLERGIES OR CORONAVIRUS: DR. NICOLE SAPHIER WEIGHS IN

In contrast, city officials in St. Louis adopted a different approach when the Spanish flu began to spread there, and they saw dramatically different results.

"In St. Louis, as soon as the first patient was identified within two days, they banned everything -- all social gatherings," he continued. "Despite the aggressive and frustrating experience -- businesses didn't want that to happen -- they saved a lot of lives because the mortality rate in Philadelphia was dramatically higher than that in St. Louis. That's an important lesson for all of us to remember. We could impact dramatically the course of the illness ourselves."