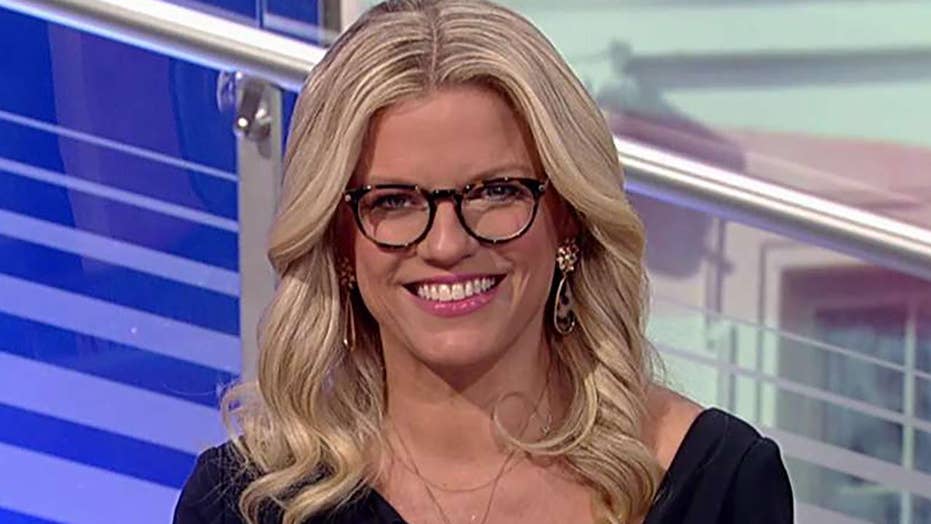 Which candidate's message resonated at the seventh Democratic presidential debate?

Insight from pollster Lee Carter, author of 'Persuasion: Convincing Others When Facts Don't Seem to Matter.'

Axelrod, who hosts "The Axe Files" on CNN, applauded Biden's closing statement at the Iowa forum but wondered why the former vice president did not bring more "energy" throughout the night.

“You wonder where that energy is throughout the debate. There were times when he seemed, you know, very much, sort of low energy," he said. "And the debate itself, we expected some fiery moments. There were some confrontations, but for whatever reason, and it may be that people are uneasy in a race where people are well-liked generally, to take on folks that might drive second choices away, drive the undecided away." 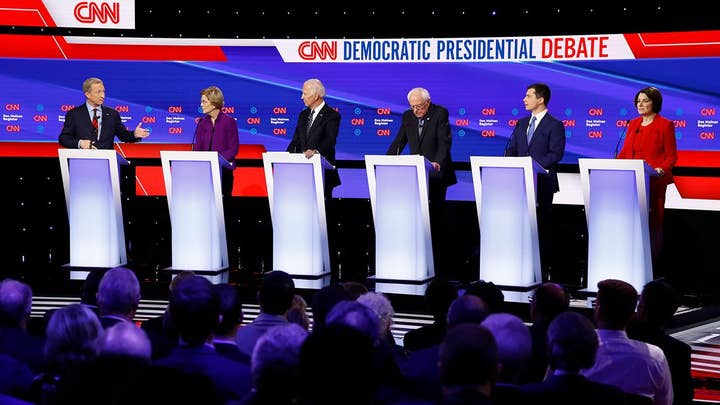 "This is a moment where he has come into this debate saying that he’s the one who can take on Donald Trump, that he is steady and strong and he seemed none of those things in the debate, certainly not the whole way through," she said. "His closing statement was good. But many people watching the debate may not have watched it all the way through to see his strongest moment."

The criticism was echoed on the CNN panel by progressive commentator Van Jones, who compared the debate to eating "cold oatmeal" and expressed doubts about the candidates' chances against President Trump. He also lamented the feud between Sens. Elizabeth Warren and Bernie Sanders.

“The Democrats are going to have to do better than what we saw tonight,” he said. “There was [no one] I saw tonight that would be able to take Donald Trump out – and I want to see a Democrat in the White House as soon as possible.

“There was nothing tonight that, if you’re looking at this thing, you say, ‘Any of these people are prepared for what Donald Trump’s going to do to us,’” Jones continued. "And to see further division tonight is very dispiriting.”

Later, Jones tweeted he had "high expectations" for the debate but came away disappointed.

"There was a spark missing on stage," he wrote.

The winner of the Iowa caucus on Feb. 3 could be determined by supporters of lower-tier candidates. If a candidate does not reach 15 percent in the first round of caucusing, their voters can switch to a second-choice candidate.