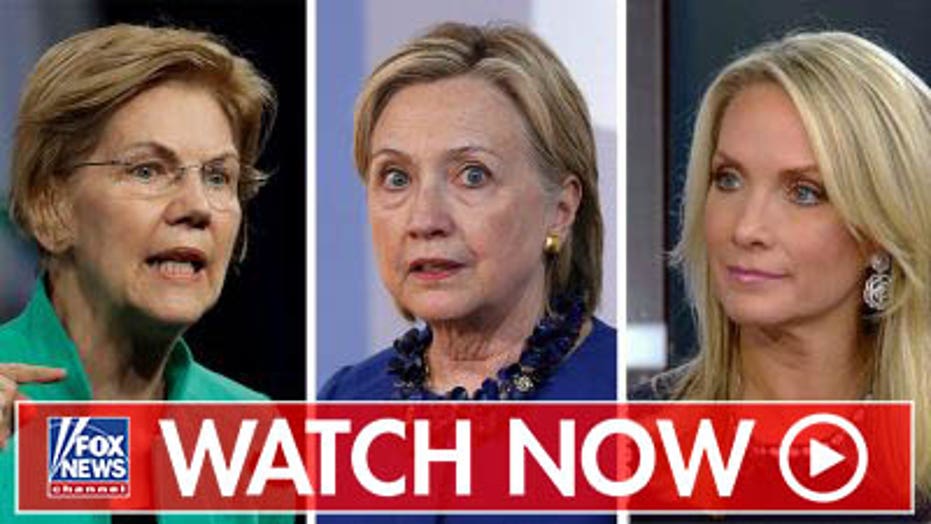 Sen. Elizabeth Warren, D-Mass., is showing strength as a candidate by asking 2016 Democratic presidential nominee Hillary Clinton for advice, according to Dana Perino.

Warren was notably one of the more progressive lawmakers to endorse Clinton's primary candidacy against Sen. Bernie Sanders, I-Vt., Perino said Monday on "The Five."

"I think this is a sign of strength by Elizabeth Warren. She's acting and talking like a general election candidate," she said.

Perino added Warren's decision to back Clinton in 2016 now seems like more of a strategic move than initially imagined. 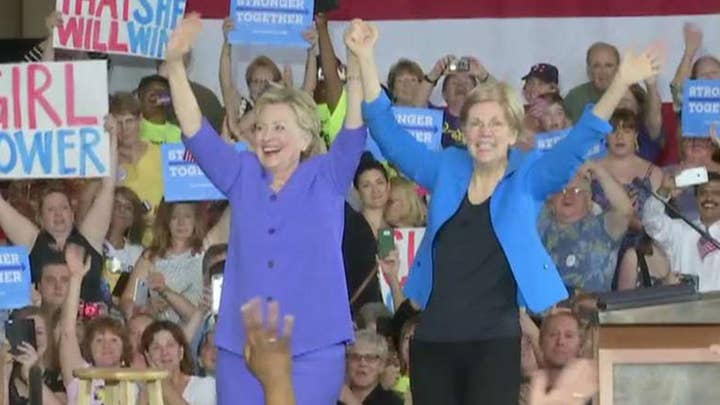 "She decided to back Hillary Clinton in 2016 over Bernie Sanders because, I think... she knows she's got that left side locked up," the former press secretary for ex-President George W. Bush added.

In addition, Perino's other co-hosts offered their take on Warren's reported conference with Clinton.

"Hillary Clinton could have a big impact on 2020," Juan Williams said.

According to a report by NBC News, Warren and Clinton have been open to contacting each other since the former declared her 2020 candidacy.

A source close to the former secretary of state told the outlet the correspondence has been "substantial enough to merit attention."