The Democrats are showing major hypocrisy in their handling of the allegations of sexual misconduct against former Vice President Joe Biden compared to their actions surrounding the confirmation of Supreme Court Justice Brett Kavanaugh, "The Daily Briefing" host Dana Perino said Friday.

In an interview on "America's Newsroom" with host Ed Henry, Perino stated that she believed Biden's first live interview about the alleged sexual assault on MSNBC's "Morning Joe" Friday was "pretty tough."

"If you are a Democrat, you might think that Joe Biden did better than you'd think he might do," she hypothesized.

In the interview, Biden vehemently denied former Senate staffer Tara Reade's accusations, declaring in his first interview on the claim that “the facts in this case do not exist."

“No, it is not true,” Biden told host Mika Brzezinski. “I’m saying unequivocally it never, never happened and it didn’t. It never happened.

Biden authorized a request for any relevant records in the National Archives while declining to OK a search for records at the University of Delaware, saying that those files would not pertain to personnel issues.

"He did leave himself open to this attack about the University of Delaware papers and an investigation and 'why wouldn't you let people go and look to see'...she said she filed a Senate complaint. Let's go ahead and look at the Senate complaint," Perino remarked. 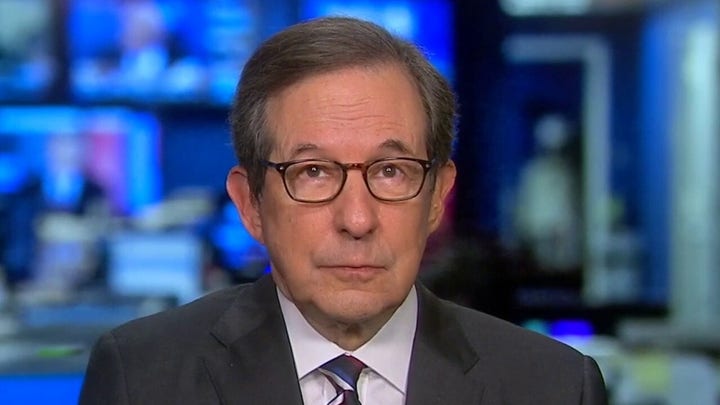 "And so, they are going to be very vulnerable on that point," she explained, "because that's where the battle will be joined. And, I imagine there will be a review of the documents and we'll get this complaint and we'll see if it actually exists or there might be nothing there. So, those are three options.

"The other thing is, just on the politics of it, people are going to point to the fact that the Democrats have worked themselves into this box," Perino pointed out.

"If you compare these allegations to what Brett Kavanaugh was alleged to have done and how the Democrats thought that Brett Kavanaugh's yearbook was important to decide if he was a rapist versus actual official documents from the United States Senate, that shows a lot of hypocrisy," she concluded. "And, the Republicans will be able to ride that horse all the way to town."