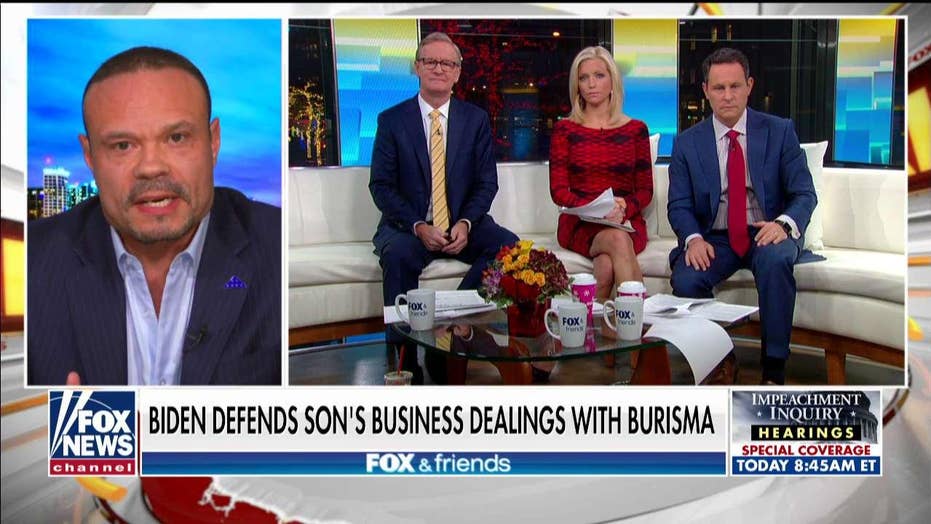 Bongino hits back at Biden's latest defense over Ukraine allegations

"Can someone explain to me why Biden is immune, with tons of evidence he did something wrong, but Trump isn't despite no evidence anything actually happened and these repeated hoaxes against him?" the former Secret Service agent said on "Fox & Friends."

In a sit-down with Axios' Mike Allen, Biden maintained that Hunter did nothing wrong and claimed he "doesn't know" what his son was doing when it came to his board seat with Burisma Holdings, where he was reportedly paid more than $80,000 a month after being hired in 2014. 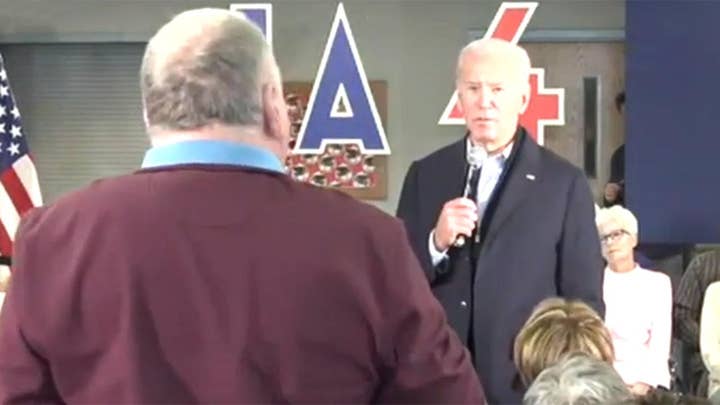 "No. Because I trust my son," Biden answered, while laughing at the question.

Appearing to become frustrated by Allen pressing the issue, Biden then said, "You know there's not one single bit of evidence, not even one little tiny bit to say anything done was wrong, but you keep asking me these questions."

JOE BIDEN CLAIMS NEXT PRESIDENT IS LIKELY TO INHERIT RECESSION, AS ECONOMY BOOMS

Biden went on to say that if he's elected president, no one in his family will be permitted to make money from foreign sources, calling out the Trump family for why such a rule is needed.

“They will not be engaged in any foreign business because of what's happened in this administration," he vowed.

Bongino expressed amazement about Biden's attitude toward the questions about his son. He said Americans deserve answers on why Biden's son, with "zero" relevant experience, got the job while the then-vice president was the Obama administration's "point man" on Ukraine.

He said liberals, on the other hand, believe President Trump should be investigated for a host of reasons based on far less evidence.

"Yet Donald Trump, with no evidence he did anything wrong, we need his tax returns, we need to know what PJs he wears when he's sitting there watching TV, we need to know the brand of popcorn he ate. Can someone explain to me why that is?" Bongino asked.