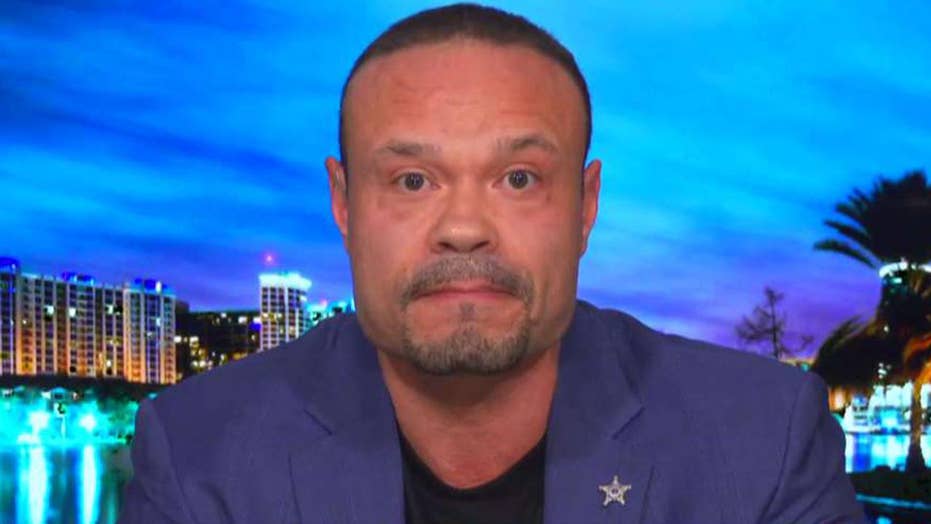 Fox News contributor Dan Bongino reacts to the news of the day on 'Fox &amp; Friends.'

Former Secret Service agent Dan Bongino blasted the "shameful" media for having skewed coverage of the killing of top Iranian Gen. Qassem Soleimani, maintaining that there was an imminent threat posed by Soleimani, which prompted President Trump to order the attack.

“The imminent threat was Soleimani having a pulse,” Bongino told “Fox & Friends" on Monday, stressing that the Islamic general was a "terrorist" responsible for "ethnic cleansing" in Iraq and the murders of Iranian protesters.

While Soleimani's funeral was widely publicized as thousands took to the streets of Tehran earlier this week, NBC News took it a step further by providing coverage of his burial in his hometown.

CNBC has taken some heat for its framing of the U.S. airstrike in Baghdad that led to the death of Soleimani.

Soleimani, the head of the Islamic Revolutionary Guard Corps' elite Quds Force, was described by Secretary of State Mike Pompeo as being just as dangerous as ISIS leader Abu Bakr al-Baghdadi, who killed himself during a raid by U.S.-led forces in Syria this past October.

As U.S. officials confirmed Soleimani's death, the business network tweeted: "America just took out the world's no. 1 bad guy" above a link to a piece by political and economic analyst Jake Novak. 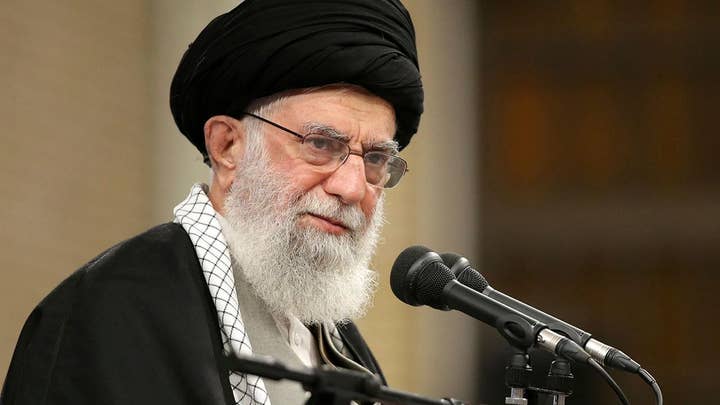 The cable network was blasted on social media and accused of being a "corporate propaganda machine." Others slammed CNBC for the headline's "childish" nature. Meanwhile, Democrats and left-wing pundits have consistently questioned the Trump administration for claiming Soleimani posed an "imminent threat" to Americans in Iraq.

Bongino also accused media outlets such as CNN and MSNBC of “parroting” propaganda for the Iranians.

“This is probably one of those times we should at least give Donald Trump, the American government, the benefit of the doubt based on the goal and the end game of killing this terrorist,” Bongino said, arguing it was "common sense" to take out Soleimani based on his past history of directing attacks on American forces.