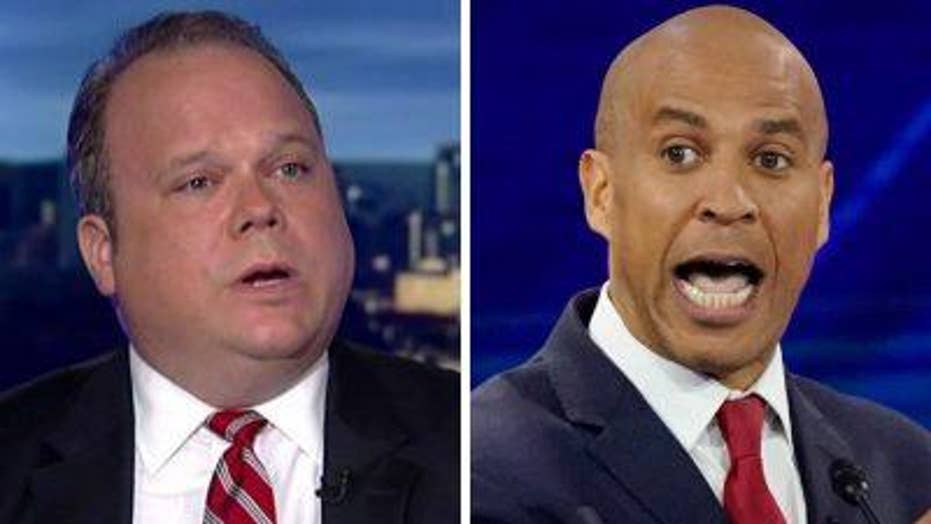 The missive, from Booker campaign manager Addisu Demissie, may signal the potential withdrawal of a handful of lower-tier candidates in the coming months -- therefore shaking up the support structure of the front-runners, Stirewalt claimed Monday on "Special Report."

"We're finally reaching a period where there's the possibility for some real substantive change in the composition, as the two-percenters and three-percenters drop out... As those candidates wash out, their vote share gets reapportioned." 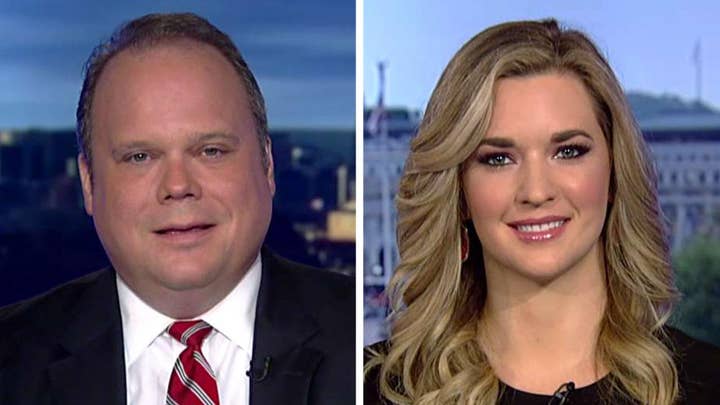 The Fox News digital politics editor added that although the lower-tier candidates do not command the same voter support as people like former Vice President Joe Biden or Sen. Elizabeth Warren, D-Mass., those voters will still have to shift their support somewhere.

"That's where Biden's opportunity to hold the line is -- to hold on to that share as it comes to him," Stirewalt added.

In an MSNBC interview, Booker said he doesn't want to "stick around" if he's not "in this to win it" -- however adding the last couple days have drawn a windfall in fundraising numbers.

In Demissie's memo, the campaign warned Booker must raise $1.7 million by the end of the third fundraising quarter in order to have a likely path to the nomination.

The existence of the memo was first reported Saturday morning by NBC News, with Fox News confirming the news with multiple sources.

Two sources, who asked to remain anonymous to speak more freely, said it was no accident that the memo was leaked, and described it as an effort to spark a surge in fundraising over the next 10 days.

On "Special Report," Stirewalt added the former Newark mayor's apparent plea for financial support is an ultimatum to supporters.

"It's like the old 'National Lampoon' cover -- buy this magazine or we'll shoot this dog. Give me the money or I will have to quit. It's a desperation play," he said.