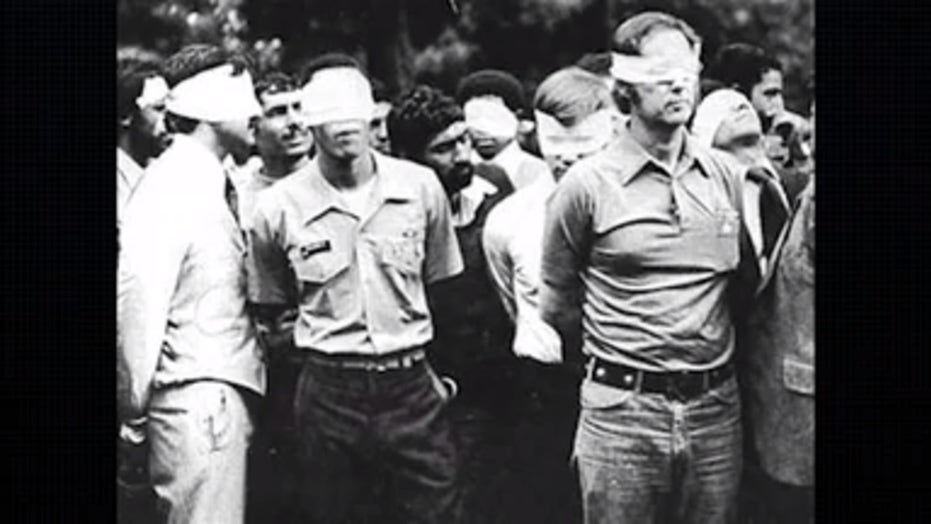 Rodney "Rocky" Sickmann was a young Marine serving at the U.S. Embassy in Iran on Nov. 4, 1979, when an Iranian mob overwhelmed the compound and took Sickmann and dozens of others hostage.

In a new episode of Fox Nation's series, "Bible Study: Messages of Hope," Dan Rooney, an Air Force lieutenant colonel and founder of the veterans' charity, Folds of Honor, recounted his conversation with Sickmann about coping with isolation and how Americans can apply those lessons today.

"When he hit these moments, perspective is so important for everybody," explained Rooney on "Fox and Friends" on Thursday, "Just like baseball, America will be back. It's suffering is relative."

"On Nov. 4, 1979, [Sickmann's] life was changed when he was taken hostage as a Marine in Iran," said Rooney, "It's different obviously, but the coronavirus has us all hostage.  Our normals lives have ceased to exist."

Sickmann and 51 fellow Americans were held for 444 days and subjected to extreme isolation and mental and physical abuse amounting to torture. For the first 30 days of his captivity, Sickmann was chained to a chair and was only allowed outside seven times throughout his entire ordeal. 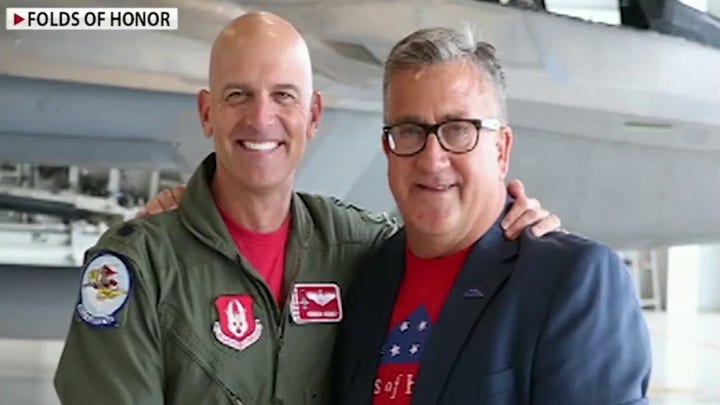 Rooney said that Sickmann told him that there were three things that enabled him to make it through 444 days in captivity, and Rooney detailed those lessons in the Fox Nation episode.

"Number one, prayer, deep, real conversations with God. The second thing was a codependency on his two friends that he spent most of his time in isolation with. And the third thing was his mind," said Rooney.

According to Sickmann, the action of recalling happy family moments had the power to transport him out of his dire circumstances into a positive mindset.

"Our mind is such an amazing tool. Rocky Sickmann, thank God, was released on Jan. 21, 1981," continued Rooney. "But it is an awesome reminder to all of us, as a hostage of a different kind – this coronavirus, that we are still blessed."

"The one universal truth as Americans throughout history is we have struggled, but we have always come out the other side stronger. Together we will rise. We may be grounded right now, but America, I promise we will ride again."

To watch the series, "Bible Study: Messages of Hope" go to Fox Nation and sign up today.