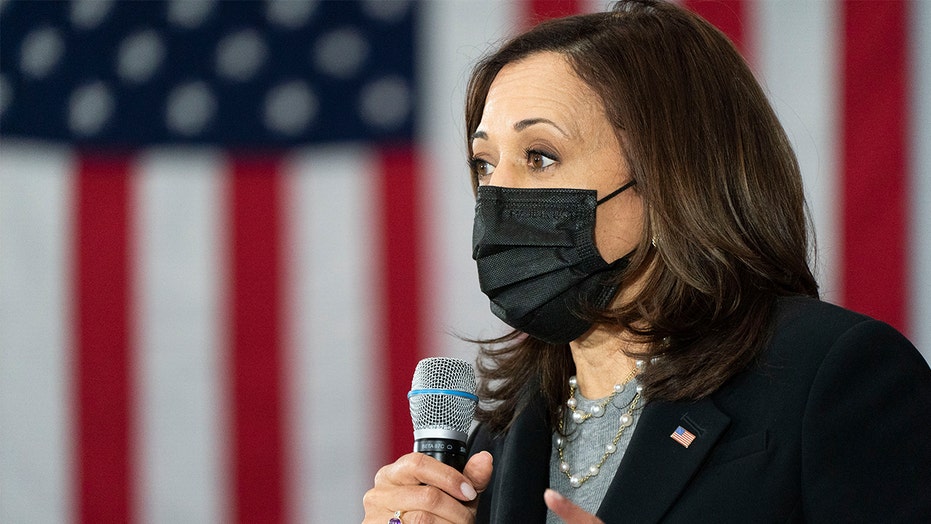 Natasha Bertrand, CNN's newest national security reporter, was an enthusiastic proponent of the discredited Christopher Steele dossier, which once helped land her a contributor gig on left-leaning MSNBC.

Bertrand announced Monday she had joined CNN, MSNBC's liberal cable rival, after a two-year stay at Politico. In a scathing piece last February, Washington Post media critic Erik Wemple assailed Bertrand's credulous reporting on the salacious dossier from Steele, the British intelligence official whom Bertrand once called a "spymaster" in a story for Politico.

Wemple noted one appearance where she told MSNBC's Joy Reid "we don’t have the reporting" to suggest then-President Donald Trump has told aides he "wants" Russia's help in the 2020 election, as the liberal host had claimed earlier in the show.

"No, we don’t have that reporting — though there’s no prohibition against fantasizing about it on national television," Wemple wrote. "Such is the theme of Bertrand’s commentary during previous coverage of Russian interference, specifically the dossier of memos drawn up by former British intelligence officer Christopher Steele. With winks and nods from MSNBC hosts, Bertrand heaped credibility on the dossier."

Bertrand has arrived at CNN after stints at Business Insider, The Atlantic, and Politico, and Wemple argued her dossier "boosterism" has marked her career. Wemple said she engaged in repeated "thumb-on-scale speculation regarding the dossier" during her appearances on MSNBC which, like her employer CNN, has engaged in feverish coverage of Russia collusion storylines for much of the past five years.

The Steele dossier received extensive and often credulous attention on CNN and MSNBC for its array of Russia-conspiracy charges against Trump and his campaign. A subsequent Inspector General investigation revealed key facets of it were false, such as that Trump attorney Michael Cohen traveled to Prague in 2016 to collude with Russian officials.

Also Steele did not have direct sources so much as assemble gossip and "layers of hearsay," according to the Justice Department. His investigation was funded in part by the Democratic National Committee and Hillary Clinton campaign, and the New York Times reported one DOJ official described him as "desperate" to see Trump not become president.

"The FBI concluded, among other things, that although consistent with known efforts by Russia to interfere in the 2016 U.S. elections, much of the material in the Steele election reports, including allegations about Donald Trump and members of the Trump campaign relied upon in the Carter Page FISA applications, could not be corroborated; that certain allegations were inaccurate or inconsistent with information gathered by the Crossfire Hurricane team; and that the limited information that was corroborated related to time, location, and title information, much of which was publicly available," the IG report said.

"Those conclusions may well have surprised anyone who relied on Bertrand’s reporting on MSNBC and elsewhere," Wemple wrote, who he added was guilty of a "speculative mess" on television. "Incentives on prime-time MSNBC shows point precisely in the direction that Bertrand ventured on too many occasions — that is, toward believing the specifics of a document whose veracity she and others couldn’t begin to assess. Lefty hosts wanted to hear that the Michael Cohen stuff looked plausible, that the Russians had indeed been cultivating Trump, and that it was all coming together. So that’s what she said, and in March 2018, she was rewarded with an MSNBC contributor gig."

Critics have also hit Bertrand for promoting the narrative that the Hunter Biden laptop story in the New York Post was part of a Russian disinformation campaign. The laptop story delved into concerns about Biden's overseas business dealings and what influence they could have on his father Joe Biden, who was running for president at the time.

With the 2020 elections week away, media outlets like Politico widely echoed unproven claims from "former intel officials" on the matter. However, current intelligence and Justice Department officials said that was untrue, and even Hunter Biden himself acknowledged the laptop could be his.

In one story Bertrand co-authored, Politico admitted, "There was no immediate indication of Russian involvement in the release of emails that the Post obtained, but its general thrust mirrors a narrative that U.S. intelligence agencies have described as part of an active Russian disinformation effort aimed at the 2020 election."

Fox News contributor Mollie Hemingway, a longtime critic of the media for its Russia reporting, wrote CNN hiring Bertrand was a reward "for pushing the Russia collusion hoax and related propaganda for years."