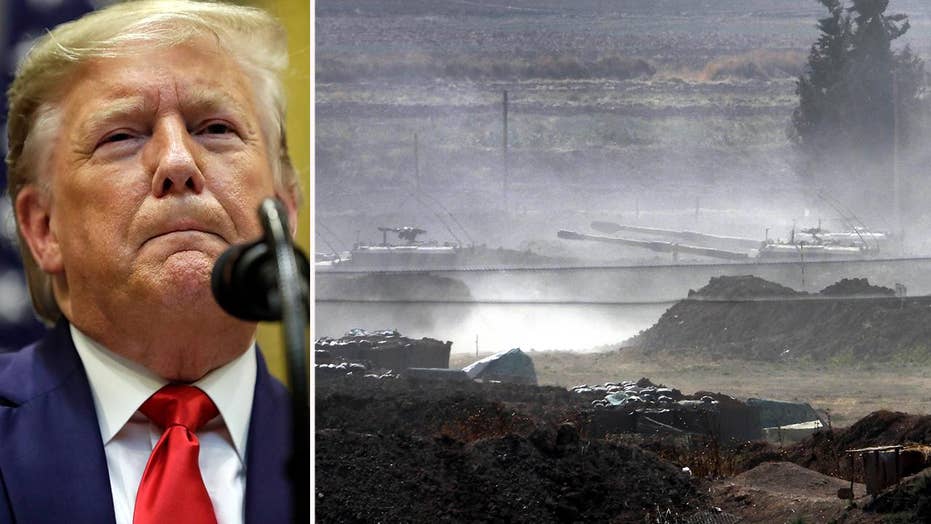 Turkey gets the green light to invade northern Syria

What does this mean for the Middle East? Security Studies president Jim Hanson weighs in.

President Trump's decision to withdraw U.S. troops from Syria may be a political winner, despite the national security implications and harsh criticism from Capitol Hill, a CNN legal analyst argued Monday.

Reacting to a montage of news headlines blasting Trump for his decision to withdraw U.S. troops from northern Syria ahead of a planned invasion of the region by Turkey, Jeffrey Toobin pointed out to the panel that a majority of voters favor less military involvement in the Middle East.

He asked whether a significant majority of voters are "more with Trump than with the politicians" on the issue.

"Do you think there's an enormous desire for our troops to be over in Syria for years more? To be in Afghanistan for almost 20 years? I think the president may have his finger on the pulse. I don't know if it's in the national security interest, but I don't see this as a political negative for the president at all," said Toobin. 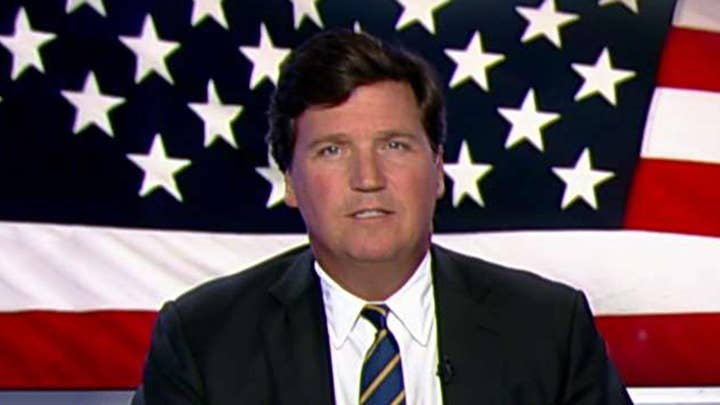 Many GOP lawmakers who have stood lockstep with the president on almost every other issue have expressed concern that the withdrawal could lead to the genocide of the U.S.’ Kurdish allies and a return to power of the Islamic State in the region.

On Monday, Trump vociferously defended his decision in a long series of tweets, saying the ISIS “Caliphate” has been defeated and lamenting that the U.S. was in the region years longer than planned. Reprising the rhetoric on foreign wars he has often used on the campaign trail, he described the fight as a regional conflict for Turkey and other countries to wage — not America's problem.

The strategy was met with opposition from Senate Majority Leader Mitch McConnell, who urged the president to reconsider the decision, and Rep. Liz Cheney, R-Wyo., who called it "a catastrophic mistake."