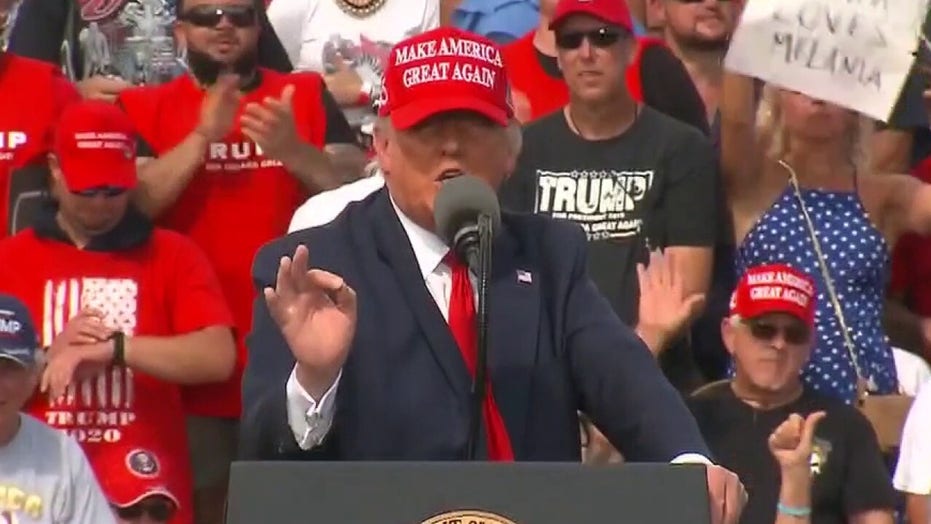 CNN and MSNBC may still call themselves 24-hour news networks, but their most-watched shows in prime time continue to avoid some of the biggest headlines.

On Thursday morning, the Commerce Department announced that the gross domestic product (GDP), the broadest measure of goods and services produced across the U.S. economy, surged by 33.1% on an annualized basis in the three-month period from July through September. The previous post-World War II record was a 16.7% increase in 1950.

Refinitiv economists expected the report to show the economy had expanded by 31%.

However, despite the encouraging and historic economic figures amid the nation's recovery from the coronavirus shutdowns, it received no mention on CNN's and MSNBC's biggest programs Thursday night.

Despite being billed as straight news shows, CNN anchors Anderson Cooper, Chris Cuomo and Don Lemon kept up their unrelenting coverage of President Trump as did the opinion stars on MSNBC. "All In" host Chris Hayes did manage to squeeze in a brief mention about unemployment being "nearly 8%" as a dig to the president's reelection campaign. 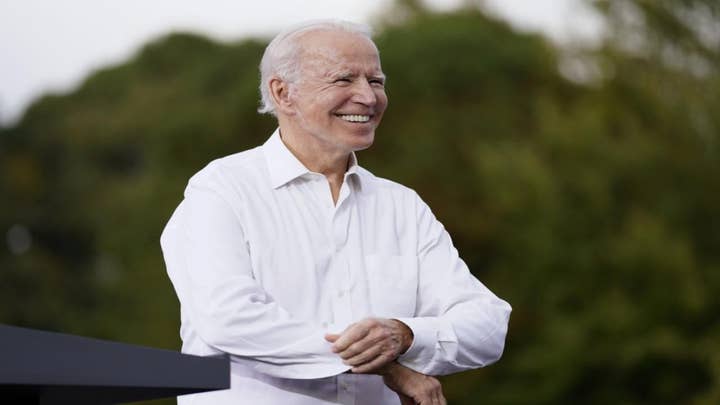 The prime-time shows on CNN and MSNBC have a long history during this election cycle of avoiding news that can be seen as favorable to Trump and detrimental to Joe Biden. There has been a virtual blackout of the growing Hunter Biden controversy and absolutely no mention of Tony Bobulinski, Hunter Biden's former business partner who alleged that the former vice president has been involved in his son's business dealings overseas despite his previous denial.

Both networks mostly avoided the major Middle East peace agreement between Israel and the United Arab Emirates during their prime-time lineups, and they completely avoided the peace agreements that were later struck with Bahrain and Sudan. CNN and MSNBC took turns downplaying Biden's major gaffes when he repeatedly knocked what he suggested was the lack of diversity in the Black community.

They also skipped the breaking news of the mass shooting that took place in Chicago outside of a funeral home that left at least 15 injured.