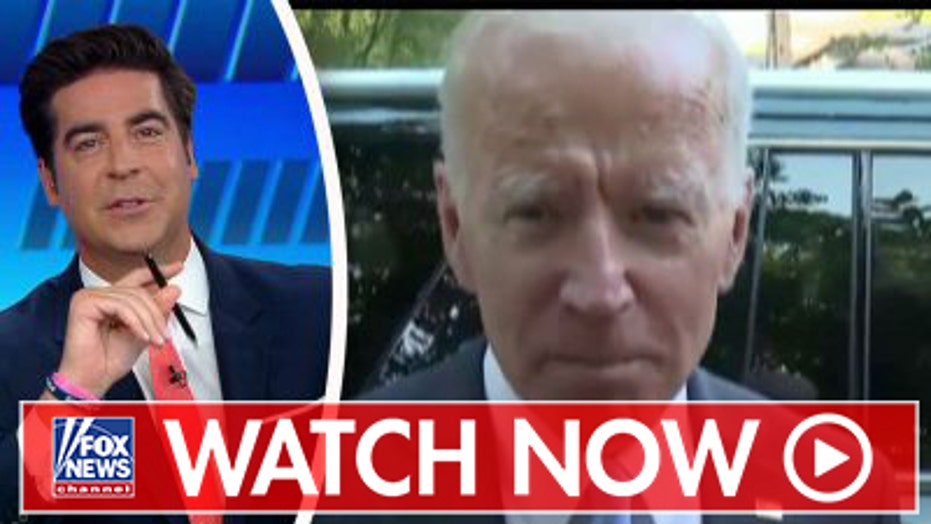 "I do remember in 2016 when the CNN moderators would argue with the Republicans running for president, and now they just tee 'em up and let them say whatever they want," Watters claimed Wednesday on "The Five." 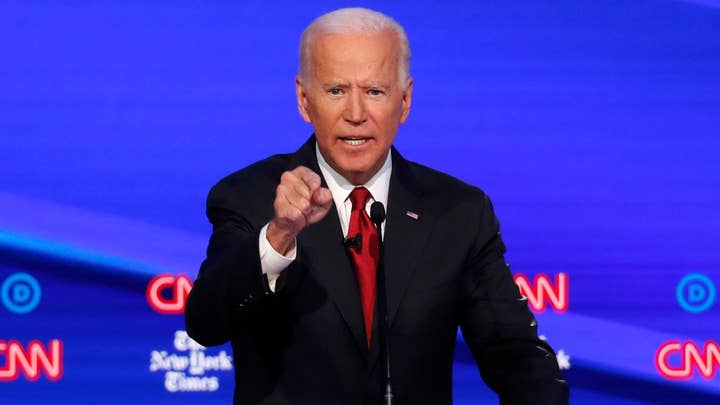 Watters claimed CNN would not have treated Trump the same way if he were on the dais and has not been as generous in that way to the president in the past as they have to Biden.

He said he does not recall CNN ever having told viewers allegations Trump colluded with Russia to win the 2016 election were "without any evidence."

"So, that is funny, and that is a perfect example of media bias," he said.