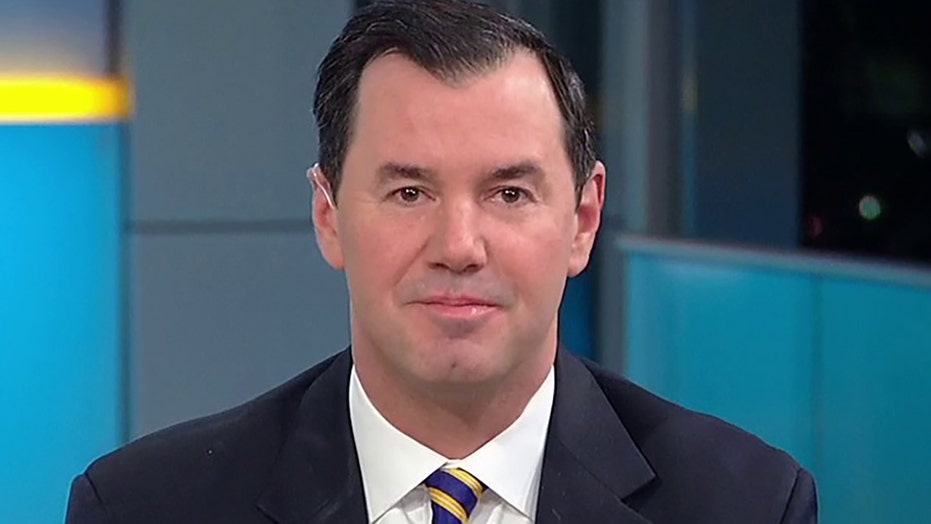 Twitter user Comfortably Smug, the unverified founder of the tournament whose identity has remained a mystery, unveiled the four remaining contenders of the viral competition after a 24-hour round of voting from the general public.

The ongoing contest has been pitting many members of the mainstream media against each other in an NCAA-style format, with only one who will be crowned the champion "liberal hack."

Stelter, a No. 1 seed, handily won the "Way Too Online Hacks" division of the tournament against Daily Beast editor-at-large Molly Jong-Fast, earning 85.7 percent of the vote. He will face off in what is being called the "Fake Four" against "Establishment Hack" division winner Rachel Maddow, who narrowly defeated CNN anchor Chris Cuomo with roughly 52 percent of the vote, which was seen as an upset, as Cuomo was a No. 3 seed while the MSNBC star was a No. 13 seed.

Meanwhile, Acosta bested his colleague, CNN anchor Don Lemon, who received attention this week after his panel mocked Trump supporters as illiterate "credulous boomer rubes." However, Acosta, also being a No. 1 seed, was able to maintain his status, earning nearly 62 percent of the vote and winning the "Fake News Hack" division.

Rubin, the No. 2 seed who is The Washington Post's self-described "conservative blogger," beat out self-described "Republican" CNN commentator Ana Navarro, clinching more than 75 percent of the vote in the "Liberal Activist Hack" division.

In the upcoming "Fake Four," it is likely that Stelter has already secured a spot in the final contest and will easily knock out Maddow from the competition. If Acosta defeats Rubin and Stelter defeats Maddow, as expected, a CNN correspondent will be crowned champion in the first-ever "Liberal Hack Tournament."

A spokesman for Smug Industries told Fox News: "Smug thanks every lib entrant remaining. We're looking at real generational talents here. The final four hacks share a lot of key qualities: shamelessness, immunity to cognitive dissonance, paranoia, hypocrisy, and a loose relationship to facts. Victory will go to whoever wants it most. With 832,296 votes cast so far, one thing is clear: this is all coming down to turnout."