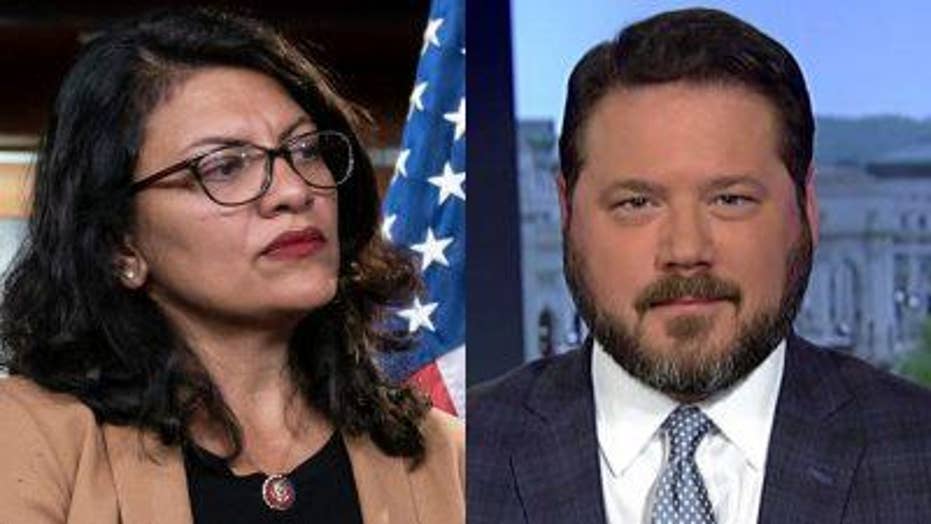 Liberal CNN commentator Angela Rye had a fiery exchange with a Republican strategist during a panel discussion Monday night, telling him that "white men who think like you" are the "greatest terrorist threat in this country."

However, Rye appeared to take offense after Griffin claimed that the "Squad" has "hijacked" the Democratic Party from House Speaker Nancy Pelosi, D-Calif.

“It’s so interesting that you use the term — the only two Muslim women in Congress, the term you chose to use, sir, is ‘hijacking,'” Rye said.

"No, it's not!" Rye shot back. "You know what's silly? The fact that you're on here knowing how dangerous times are right now defending this nonsense."