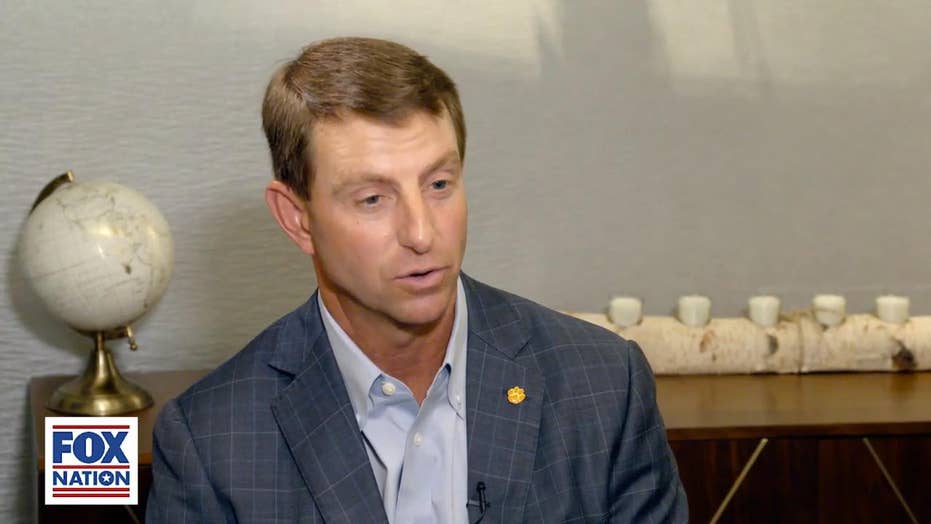 Two-time National Champion head coach of the Clemson University football team, Dabo Swinney sat down with Fox News anchor Ed Henry to talk about his early life, career and just how he got his name.

“We have the high honor of welcoming Williams Christopher Swinney… but you know him as ‘Dabo’… let’s clear this up right up front.  How’d you get the name ‘Dabo’?” asked Henry on his Fox Nation show “Front Row Seat.”

“Well, my middle brother is 17-months older than me, so he was just a baby when I was born.  Even before I was born, he would literally touch my mom’s belly and say ‘that boy.’ But out of a baby’s mouth he would call be ‘dabo,’” explained the Tiger’s coach. “I think my Mom and Dad kind of liked that and it’s been with me my entire life.”

Swinney is an Alabama native and he explained that it was his life’s dream to go to the University of Alabama , where he walked-on to the football team and after graduation eventually became an assistant coach for the Crimson Tide.

“I went to Alabama as an 18-year-old.  First college graduate in my family.  First in the history of my family – parents, grandparents, great grandparents, so it was an unbelievable journey.  I went as any 18-year-old that knew absolutely nothing about the world and really hadn’t seen hardly anything outside of Mississippi, Florida, Alabama, Tennessee,” said Swinney.

After the 2000 football season, Swinney said that he experienced one of the most important moments of his life when he lost his job at Alabama and faced a career change. 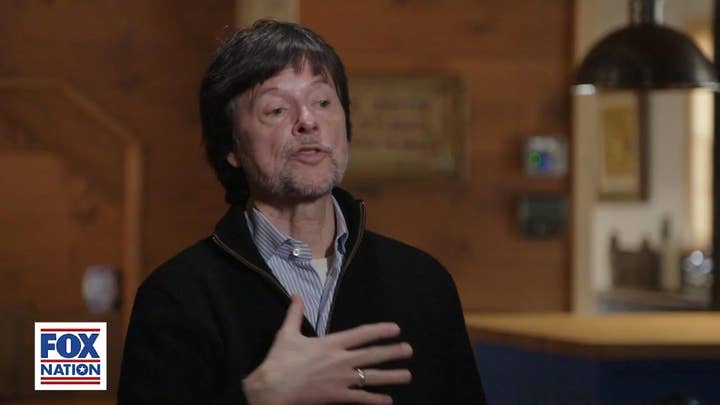 Swinney told Henry, “I ended up going to work for a former coach and got into the real estate development business, building shopping centers and leasing space.”

“What did you learn there?” asked Henry.

“I learned some of the most valuable lessons of my life.  One is that I could be successful doing something else, so I got to coach because it is what I chose to do, not what I have to do. And there’s a freedom that comes with that,” he answered.

Finally, Swinney received a call from the then-head football coach at Clemson University, Tommy Bowden, who called to ask if he wanted to return to coaching.

Swinney accepted the position and then in 2008, he faced another major career change, when Bowden was let go.

Henry pointed out, “A door opens, when he’s fired, unfortunately, and all of a sudden you are the head coach.”

“Basically, I had a 7-week tryout.  I like to tell everyone that I was a walk-on player, who earned a scholarship, and I was a walk-on coach who got the job.  And that’s how I think of myself.”