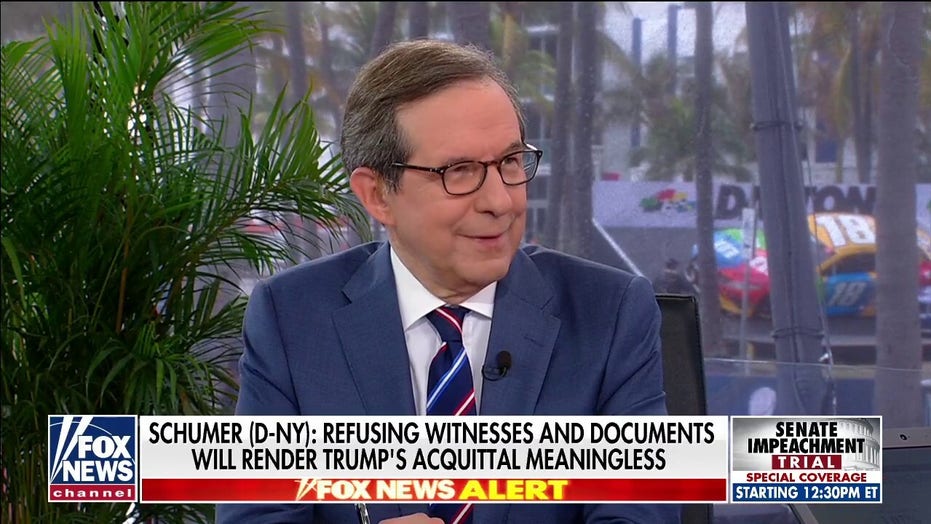 Chris Wallace: Everyone is coming out of impeachment as a winner

"Fox News Sunday" anchor Chris Wallace said Friday that when the Senate impeachment trial wraps up, both Democrats and Republicans will have a reason to claim a political victory.

“I actually think every side is going to come out a winner in this...The Republicans and the White House will be winners because the president will be acquitted and the trial to remove him from office will have failed," Wallace told “America’s Newsroom.” I think the Democrats, who knew that they never would get the president removed, will be able to argue, just as [Chuck] Schumer did, from now until November that this was a cover-up and that all the Republican senators who are up for re-election in 2020 were part of that cover-up."

Wallace said that former National Security Adviser John Bolton, who Democrats’ attempted to bring in the Senate impeachment trial as a key witness, will have benefitted for gaining “free publicity” for his upcoming book. 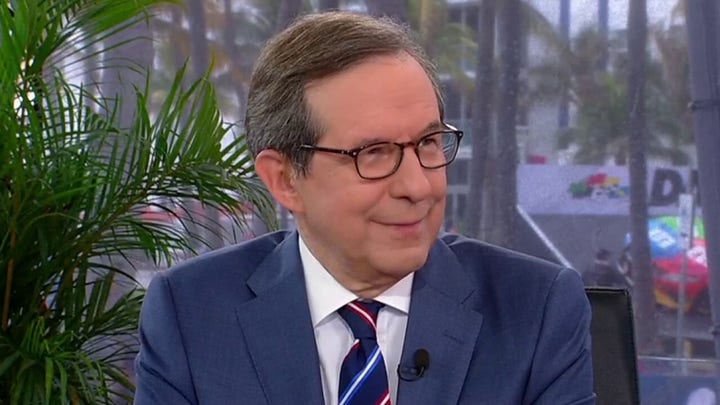 “It’s a little cynical but I kind of think that this is going to end up with all sides getting what they wanted,” Wallace said.

Wallace was reacting to key swing-vote Sen. Lamar Alexander, R-Tenn., coming out against additional witnesses in the impeachment trial. His announcement means that a call for additional testimony, including from Bolton, will likely be voted down by the Republican-controlled Senate.

The blocking of witnesses paves the way for Trump's acquittal, possibly as soon as Friday night, though multiple congressional sources told Fox News that Senate Minority Leader Chuck Schumer, D-N.Y., could seek to have the trial spill over into next week by introducing a series of motions and calling for more debate.

“The Senate can only move as fast as its slowest member," said one source. Asked when the trial would end, another replied, “when everyone is exhausted.”