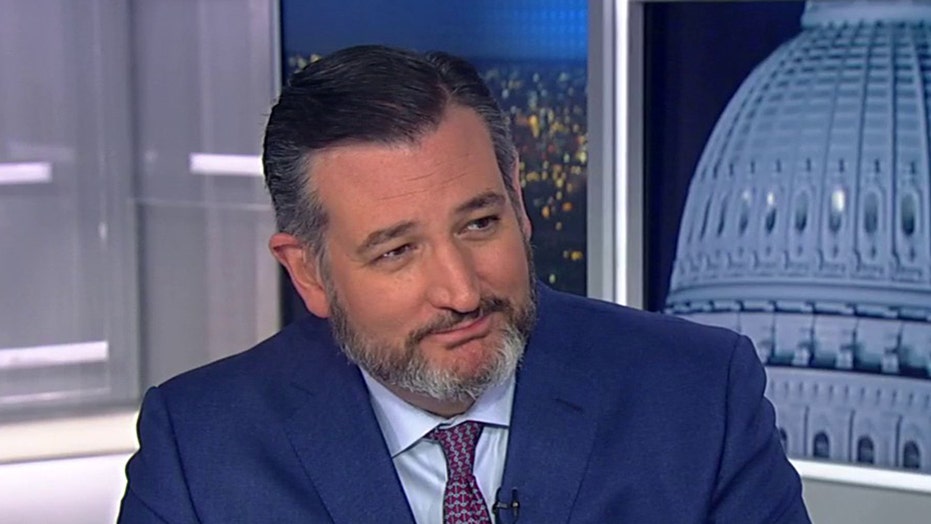 Texas Senator Ted Cruz weighs in on the trial and breaks down the politics of impeachment.

Texas Senator Ted Cruz weighs in on the trial and breaks down the politics of impeachment.

After key swing-vote Sen. Lamar Alexander, R-Tenn., came out against additional witnesses ahead of the impeachment trial vote, Sen. Ted Cruz, R-Texas, on Friday said that now the possibility of additional witnesses has “plummeted” and President Trump will soon be acquitted.

“Democrats are gonna vote for additional witnesses. And then the reason they are is that the House managers, I think, haven't proven their case. And so what they want to do is just keep it open as long as possible,” Cruz told, “Fox News at Night," predicting what would come after Alexander's announcement.

“They want to engage in a fishing expedition and just keep extending it,” Cruz said. 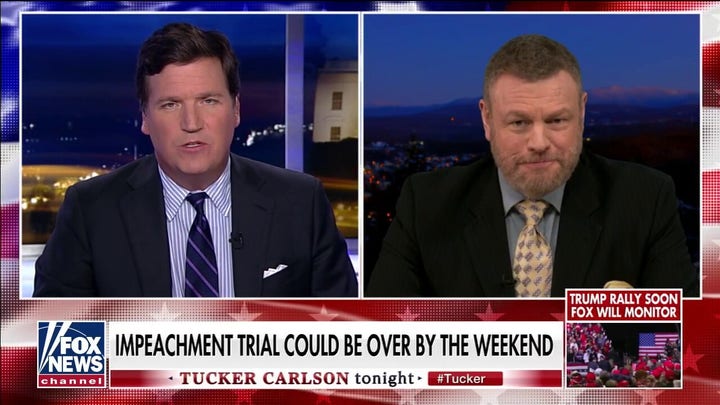 "If this shallow, hurried and wholly partisan impeachment were to succeed, it would rip the country apart, pouring gasoline on the fire of cultural divisions that already exist," Alexander said. "It would create the weapon of perpetual impeachment to be used against future presidents whenever the House of Representatives is of a different political party."

Republicans have a 53-47 majority in the chamber and can afford up to three defections when the Senate considers whether to call additional witnesses Friday — a question that is considered by a simple majority vote.

Cruz said that there has been more than enough testimony and the House managers have not proven their case.

“The simple fact that resolves this case is that a president has the authority and in fact, the responsibility, to investigate credible allegations of corruption,” Cruz said.

“The Senate’s going to follow the law, we’ve given both sides a fair trial, the House didn’t have a fair proceeding, it had a one-sided partisan proceeding, we let both sides present their case, we’re going to apply the law. I think by the end of the weekend, the president is going to be acquitted," he added.