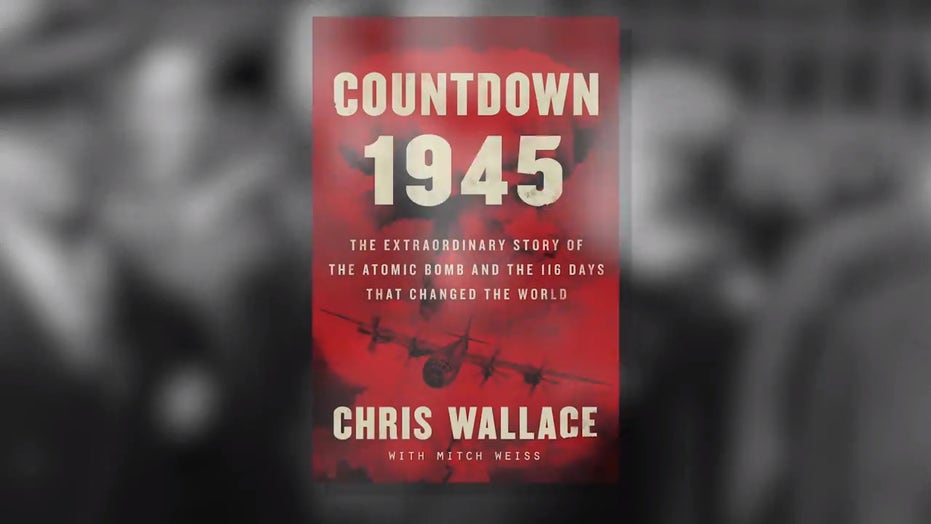 PROGRAMMING ALERT: On Sunday at 10 p.m. ET and on Monday at 1 a.m. ET, Fox News Channel will broadcast "Countdown 1945," hosted by Fox News Sunday anchor Chris Wallace. It is the gripping true story of the turbulent months leading up to one of the most consequential decisions in history -- the order to drop an atomic bomb on Hiroshima. The director's cut of "Countdown 1945," will be available on Fox Nation following the broadcast.

On Aug. 6, 1945, under orders from President Harry Truman, the United States military dropped an atomic bomb on the Japanese city of Hiroshima. Three days later, another nuclear weapon was used against the city of Nagasaki.

Japan announced its surrender to the U.S. and Allied forces on Aug. 15 -- ending World War II.

Truman had been sworn in as commander-in-chief just months before, following the death of Franklin D. Roosevelt.  At the time, there was no way he could have known the magnitude of the choice that he would face.

Fox News Sunday anchor Chris Wallace re-examined the period between Truman's inauguration and the dropping of the A-bomb in the Fox Nation special "Countdown 1945," which is based on his new book, "Countdown 1945: The Extraordinary Story of the Atomic Bomb and the 116 Days That Changed the World."

"In the spring of 1945, a new president took office in the midst of a great war. That first day, he learned of a top-secret project that had been underway for years to develop a terrifying new superweapon to end the war," narrates Wallace in the special airing Sunday night.

"It was a joint effort by America's top officials, scientists and military leaders. But the new president still had to give the order to go ahead -- perhaps the toughest decision any leader has ever faced." 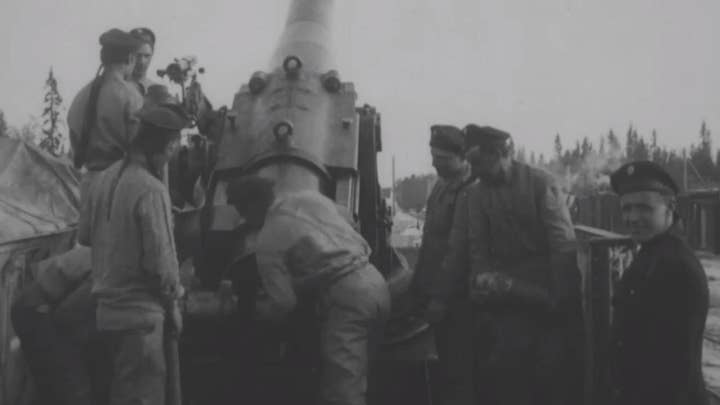 Wallace observes that Truman was so far out of the loop when he became president that he wasn't sure what his own military was planning, even after he received a vague briefing by Secretary of War Henry Stimson.

"That the vice president didn't know about the Manhattan Project is just one of many surprising facts I learned while researching my new book," Wallace says.

"The mysterious briefing left the new president puzzled," he says, "But days later, Stimson spelled it out in a memo, [writing], 'Within four months, we shall, in all probability, have completed the most terrible weapon ever known in human history, one bomb of which could destroy a whole city.'"

Wallace illustrates the history of that period with the powerful testimonials of two women, who lived through it.

One is an American woman, who unknowingly contributed to the creation of the atomic weapon, and the other, a Japanese woman, who survived the bombing of Hiroshima.

"All of a sudden, there was a white flash in the corner of my eyes, white-colored, like a waterfall was gushing down," Hideko Tamura Snider, who was 10 at the time, tells Wallace. 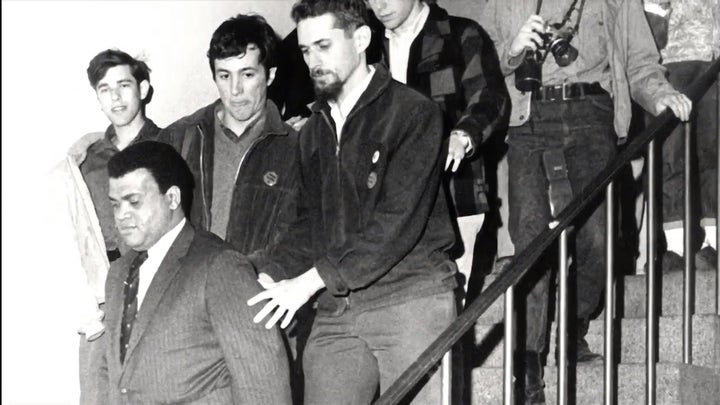 She describes the incredible sound of the explosion and the terror that it unleashed -- horrors that haunt her to this day.

"I can still remember what I said to myself, 'So this is being killed in war,'" she recalled.

Wallace also delved into the secret U.S. Air Force missions to bomb Hiroshima and Nagasaki and the crew of the B-29 known as the Enola Gay, who were responsible for carrying them out.

"For all the questions about the morality of dropping the atomic bomb, it's unrealistic to think Harry Truman would make any other choice," Wallace says in the special.

"He came to the presidency without warning about a project that had been underway for three years. He consulted, widely listening to advisers who argued against using the bomb, and he struggled with the decision through sleepless nights and fierce headaches.

"But in the end, he believed using his new super-weapon would end the war a year sooner and save hundreds of thousands of American lives. In just 116 days, a new, untested leader made one of history's most consequential decisions," Wallace says.

On Sunday at 10 p.m. ET and on Monday at 1 a.m. ET, Fox News Channel will broadcast "Countdown 1945," hosted by Fox News Sunday anchor Chris Wallace. It tells the gripping true story of the turbulent months leading up to one of the most consequential decisions in history -- the order to drop an atomic bomb on Hiroshima. The director's cut of "Countdown 1945," will be available on Fox Nation following the broadcast.