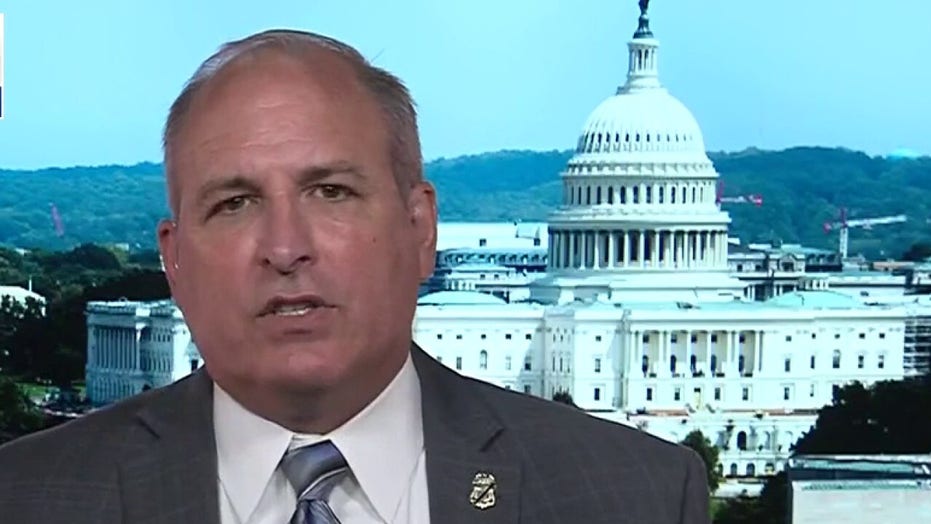 Mark Morgan: 'Secret police' in Portland, Chicago is a lie

In an interview on "Fox & Friends," Morgan said he would "completely dismiss" Lightfoot's Tuesday claims the administration was acting unconstitutionally in the Oregon city, accusing the federal agencies of "authoritarianism."

"Well, first of all, I completely dismiss her reference [to] what's happening in Portland. Those are misinformed, irresponsible and reckless statements," he asserted. "And, they're just devoid of any fact or truth."

"Again, our presence in Portland is to respond to violent criminals who are willfully, knowingly, with intent, attacking federal property and the federal law enforcement that's there to defend that property. Hard stop on that," Morgan stated.

However, many warn Lightfoot has cause for concern when it comes to the presence of federal agents in the city. President Trump has insisted they are necessary to protect government assets in the city, but local officials and citizens are denouncing the use of often unidentified officers using military tactics.

In a Tuesday interview on "The Story," acting Department of Homeland Security Secretary Chad Wolf said his agents were "having to go out and proactively arrest individuals" after now more than 50 days of protests, citing the destruction of federal property and attacks on officers.

"Attacking federal police officers and law enforcement officers which they have done for 52 nights in a row is a federal crime. And so the department, because we don't have that local support, that local law enforcement support, we are having to go out and proactively arrest individuals," he told host Martha MacCallum.

On Tuesday, Lightfoot tweeted that "under no circumstances" would she "allow Donald Trump’s troops to come to Chicago and terrorize [her] residents."

But that same night bullets flew once again on the mayor's streets outside a South Side funeral home, a shocking fusillade of gunfire that left at least 15 people wounded.

Morgan said it's "very important" for the American people to recognize the difference between the violence in Chicago and "what's happened in Portland." 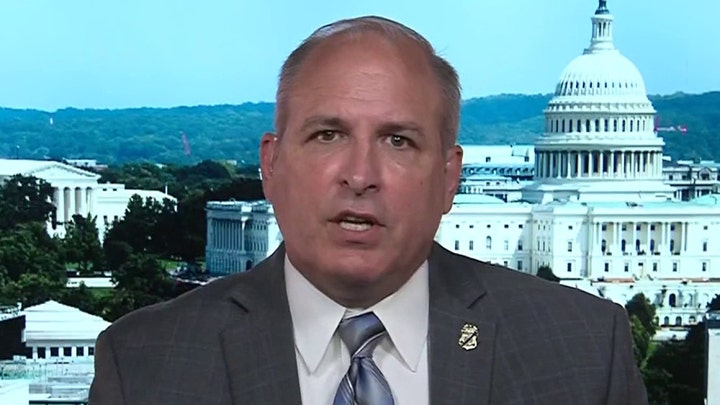 "Now, look, I've been a law enforcement officer for a long time. I don't want to get ahead of the president. But yes, right now there [are] hundreds if not a couple of thousand of federal agents already in Chicago," Morgan said.

"What you're going to see – I anticipate – is just that. Additional federal agents are going to go into Chicago and work together to stop this violence," he concluded.