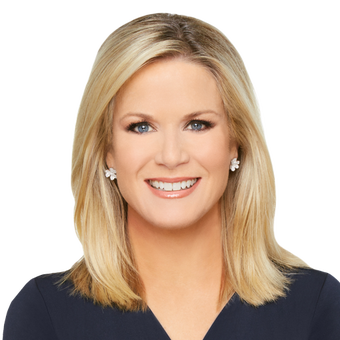 Martha MacCallum currently serves as the anchor and executive editor of The Story with Martha MacCallum (weekdays, 3PM/ET). She joined FOX News Channel (FNC) in January 2004 and is based in New York.Read More

As the anchor and executive editor of The Story with Martha MacCallum, MacCallum focuses on the headlines that are most important to Americans with insights from top newsmakers and analysts. She previously anchored The First 100 Days, which chronicled the beginning of President Donald Trump’s administration and, prior to joining the primetime lineup, she served as co-anchor of America’s Newsroom (weekdays 9-11AM/ET) alongside Bill Hemmer from 2010 to 2017.

Throughout her tenure with the network, MacCallum has played a role in every major political event since the 2004 presidential election. Most recently, MacCallum co-anchored FNC’s Democracy 2020 election coverage alongside FNC’s chief political anchor Bret Baier, which garnered the highest ratings for an election night in cable news history with 14.1 million total viewers. During the 2020 election season, MacCallum and Baier also provided coverage of the presidential debates and their coverage of the first presidential debate was the most-watched in cable news history with nearly 18 million viewers. They also covered the Democratic and Republican National Conventions. Previously in the election cycle, Baier and MacCallum also moderated a series of presidential election town halls with then-candidates Sen. Bernie Sanders, Julian Castro, Senator Amy Klobuchar, Sen. Kirsten Gillibrand, and former mayor Michael Bloomberg. The duo’s town hall with former Democratic presidential candidate Sen. Bernie Sanders in April 2019 continues to rank as the highest-rated town hall featuring a 2020 presidential candidate to date, while their sit-down virtual special with President Donald Trump from the Lincoln Memorial in May 2020 drew in nearly 4 million viewers.

In December 2019, MacCallum co-anchored FNC’s coverage surrounding the impeachment hearings of President Donald Trump, which led all of broadcast and cable coverage in the ratings. MacCallum also helped lead coverage of the 2018 election which marked the highest-rated midterm election coverage in cable news history with total viewers, topping all of broadcast and cable news, according to Nielsen Media Research. Earlier that year, she also landed an exclusive joint interview with then-Supreme Court nominee and now Justice Brett Kavanaugh and his wife Ashley Estes Kavanaugh. During that interview, in which MacCallum received widespread praise, Judge Kavanaugh addressed the multiple allegations of sexual misconduct he was up against.

During the 2016 election season, MacCallum co-moderated two Republican presidential primary debates alongside anchor Bill Hemmer in Des Moines, IA and Cleveland, OH, with the latter delivering 6.1 million viewers and 1.2 million viewers in the 25-54 key demo. As part of the network’s political team, she has also covered multiple State of the Union addresses, the 75th anniversary of D-Day and earlier in her career, served as the lead reporter on exit poll data and key voting trends. She was also FNC’s lead anchor in London for the 2011 Royal Wedding and the birth of the Duke and Duchess of Cambridge’s first child in 2013.

Prior to joining the network, MacCallum held a variety of positions at NBC from 1997 to 2003.  She was co-anchor of CNBC’s Morning Call with Martha MacCallum and Ted David and was the anchor of CNBC’s Checkpoint, an evening news program focusing on the war against terror and the Iraq war.  A frequent contributor to MSNBC’s The News with Brian Williams, NBC’s Today and CNBC World, MacCallum also created the series Inside the Business for CNBC’s Business Center.  In 1997 and 2003, MacCallum was the recipient of the American Women in Radio and Television award for her reporting.

Before joining CNBC, MacCallum was an anchor and reporter for WBIS-TV (ION-31), a sports and business network in New York in 1996.  Prior to that, she was a business correspondent at Wall Street Journal Television where she anchored The Wall Street Journal Report, World Market Outlook and Business USA from 1991-1996. She began her career as a reporter for Corporate Finance magazine. 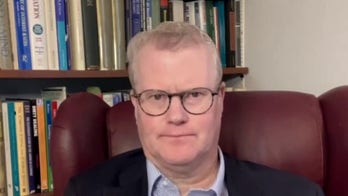 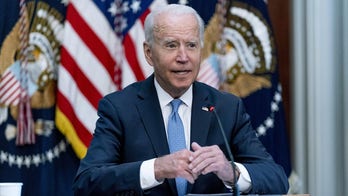 Fox News White House correspondent Peter Doocy has the details on 'The Story.' 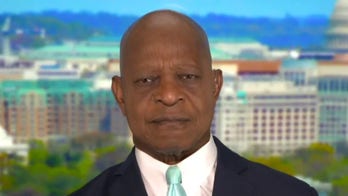 Fox News contributor Ted Williams joins ‘The Story with Martha MacCallum' to discuss the negative impact of the ‘defund the police’ movement. 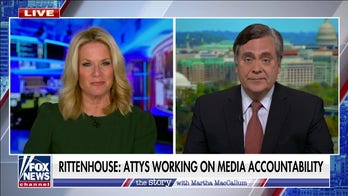 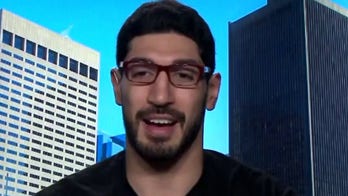 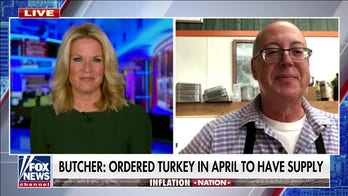 Roy Cecchini reveals how both worker and supply chain shortages have affected his business on 'The Story.' 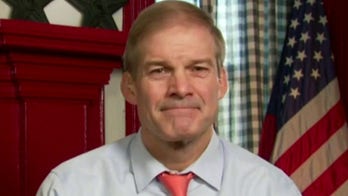 Ohio Republican slams Democrats for not having an understanding of ‘basic economics’ in their social spending bill push. 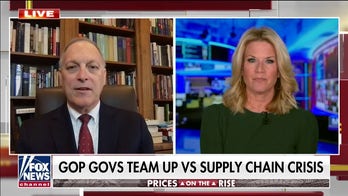 Rep. Andy Biggs discusses the factors that are fueling inflation, Republican strategy ahead of the 2022 midterms, and the crisis at the southern border. 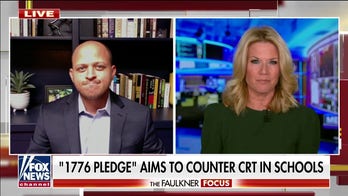 1776 Action president Adam Waldeck joined 'The Faulkner Focus' to discuss the push and how his organization is advocating against indoctrination in the classroom. 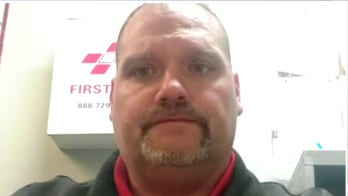 Thomas Kluka Jr. recalls saving his family during the tragic crash in Waukesha.