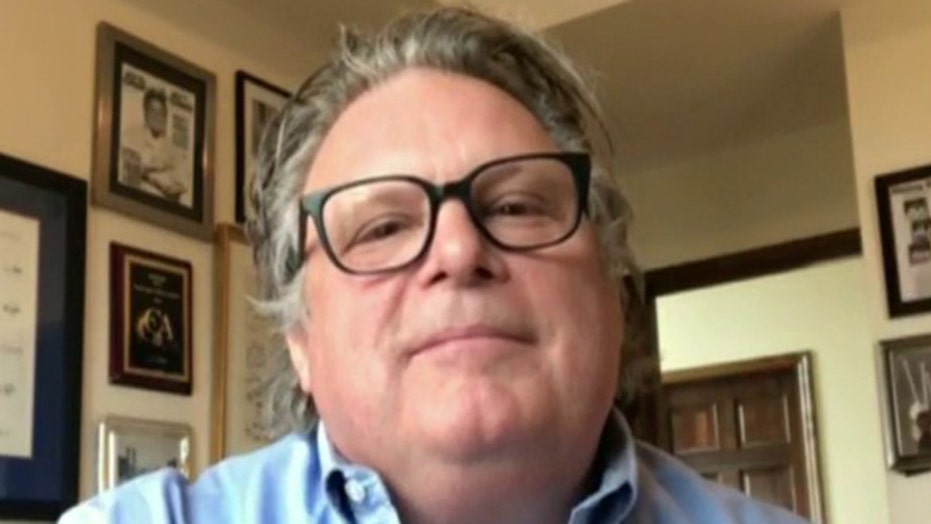 Celebrity chef David Burke discussed on “America’s Newsroom” on Tuesday ways he thinks restaurants can reopen amid social distancing guidelines because of the new coronavirus outbreak.

“We’re a resilient group and we’ll figure it out,” Burke said.

He said one idea is taking reservations where only a certain amount of people are allowed to come in within an hour.

Burke acknowledged on Tuesday that for some restaurants “it’s going to be difficult” to reopen while adhering to social distancing guidelines and that could adversely impact revenues.

“The small restaurants in the big cities, I don’t know how you social distance, you do the best you can,” Burke said.

He added that “these restaurants in New York City are not built for social distance" but added that "we’ll figure it out.”

He noted that one of his restaurants, David Burke Tavern in New York City, “luckily” has four different rooms so he could space out patrons between the rooms.

Burke said that on Tuesday he learned that he is not yet getting a small business forgivable loan made available under the Paycheck Protection Program (PPP), which originated from the CARES Act coronavirus stimulus package. The PPP offers grants to small businesses struggling to make payroll. The $350 billion fund depleted last Thursday. 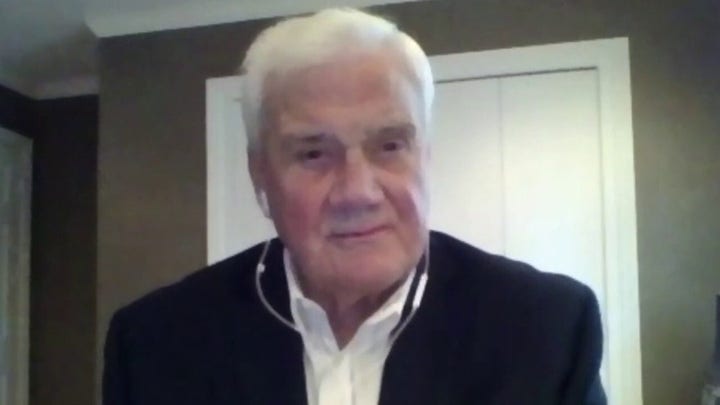 Negotiations in Washington on a new $450 billion coronavirus aid package, which will include more than $300 billion to replenish the small-business payroll loan program, dragged past Monday’s hoped-for deadline. The Trump administration and key lawmakers, however, insisted a final pact is within reach. In fact, President Trump said he expects a Senate vote “hopefully” on Tuesday.

“We got a letter from Citibank either late last night or early this morning [saying] we missed the first cut. They said there’s no guarantee we’ll make the second [cut] if there is more money that gets funded,” Burke said on Tuesday, adding that he was told “they’ll consider our application.”

When asked what kind of pressure this adds in terms of keeping his business afloat during the coronavirus pandemic Burke said, “It puts a lot of pressure on because it costs a lot of money to get reopened.”

“We also have to be able to pay our employees more than what they’re making on unemployment to get back to work, otherwise they won’t want to come back to work right away,” he continued, referencing the fact that the CARES ACT also significantly expanded unemployment benefits. Currently, those eligible to collect unemployment would get an additional $600 a week in benefits for up to four months. 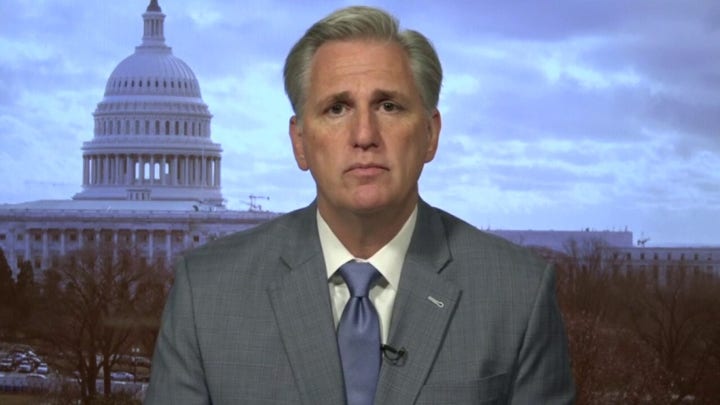 Burke said even if his restaurants would be allowed to reopen in mid-May “we still won’t have the money to open.”

“I can’t strategize right now. I can’t plan. I can’t tell people when they’re going to come back to work. You can’t get them in ahead of time so it puts more pressure,” Burke said.

“We were optimistic yesterday and now we’re a little defeated,” he continued, referencing the fact that he has not yet received a small business forgivable loan.

“We’re staying positive as best we can,” he added.