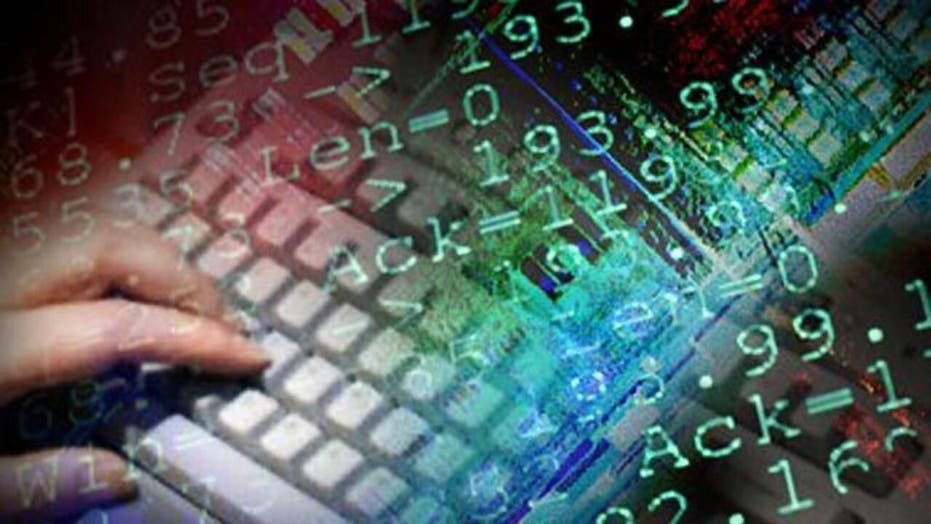 A fired up Charles Payne ripped big tech companies on "Bill Hemmer Reports" Wednesday, accusing them of not coming through for African-American workers while professing to support the Black Lives Matter movement.

"But from 2014 to 2019, the change in black employment at Facebook grew 0.8 percent. At Apple, only two percent. Microsoft, 1.1 percent. Twitter, 3.7 percent. Google, 2.8 percent ... Amazon had the largest growth, 26.5 percent ... of their workers are black workers. But here's the rub: only eight percent are in management. So they wrote a lot of checks. They did no hiring.

Over this past weekend, Amazon CEO Jeff Bezos said he would be "happy to lose" customers like a man who sent a profanity-laced email attacking the company's "Black Lives Matter" message. Amazon and other corporations have advanced that message in the aftermath of George Floyd's death.

The "Making Money" host accused big tech of trying to to take the moral high ground but not accomplishing real change.

"Listen, it's fantastic if you want to incubate businesses. That's really what black people are asking for, right? Respect and equal opportunity. That's fantastic," Payne said. "But also live the way you live. You can't go out there and only take shots at certain people. And it's not just that they put themselves on a higher plane above everyone in this country. It's just a little niche of folks who think they know more than everyone else. They can dictate what's right and wrong.