Over the past year, Payne has hosts several town halls to help educate viewers on the investor revolution and rise of cryptocurrencies. He also recently helmed a Black History Month special, Making Money with Charles Payne’s: Black History and Achieving the Dream where he welcomed guests to share their personal success stories. As an FNC contributor, Payne appears on a number of programs, including FOX & Friends and America’s Newsroom, to provide financial insights and breaking market news analysis. He has also served as guest host for FNC’s Your World with Neil Cavuto.

Payne began his career on Wall Street as an analyst at E.F. Hutton in 1985. In 1991, he founded Wall Street Strategies, an independent stock market research firm where he serves as chief executive officer and principal analyst. He published his first book entitled "Be Smart, Act Fast, Get Rich" in May 2007 and in 2019, debuted "Unstoppable Prosperity: Learn the Strategy I’ve Used for Years to Beat the Market." 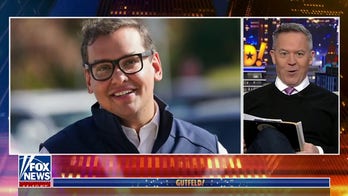 'Gutfeld!' panelists discuss George Santos confessing to dressing in drag and his questionable past. 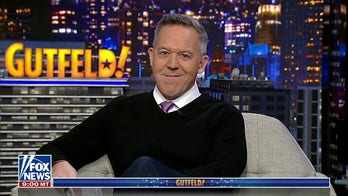 Greg Gutfeld and his guests weigh in on CNN's coverage of the recent protests in Atlanta on 'Gutfeld!' 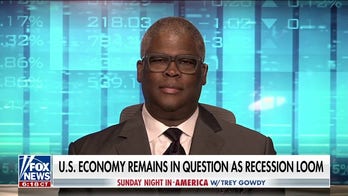 FOX Business host Charles Payne breaks down where the U.S. economy is headed as Treasury Secretary Janet Yellen warns of a 'global financial crisis' on 'Sunday Night In America.' 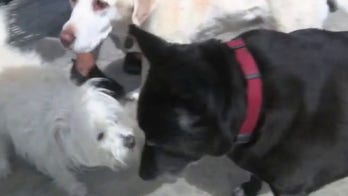 FOX Business’ Jackie DeAngelis reacts to surveys reporting Americans think the ideal holiday time with family is under four hours, Americans are prioritizing pets over their family, and Americans are skeptical about keeping New Year’s resolutions. 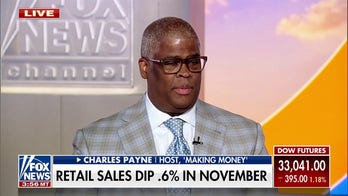 FOX Business' Charles Payne weighs in after the Dow saw its biggest single-day drop since September and discusses the unexpected dip in retail sales. Payne calls it an 'indictment on the Federal Reserve.' 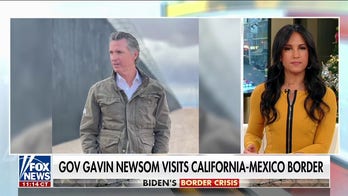 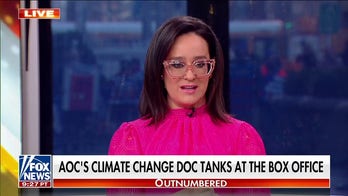 The 'Outnumbered' panel breaks down Rep. Alexandria Ocasio-Cortez's climate change film that reportedly raked in only $80 per theater. 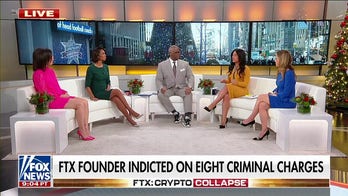 The 'Outnumbered' panel discussed the economic implications of Samuel Bankman-Fried's arrest and the broader effects of the indictment. 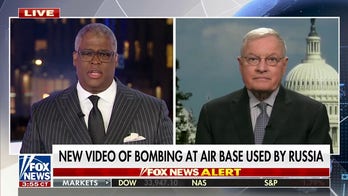 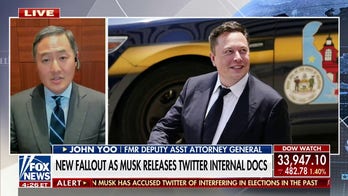