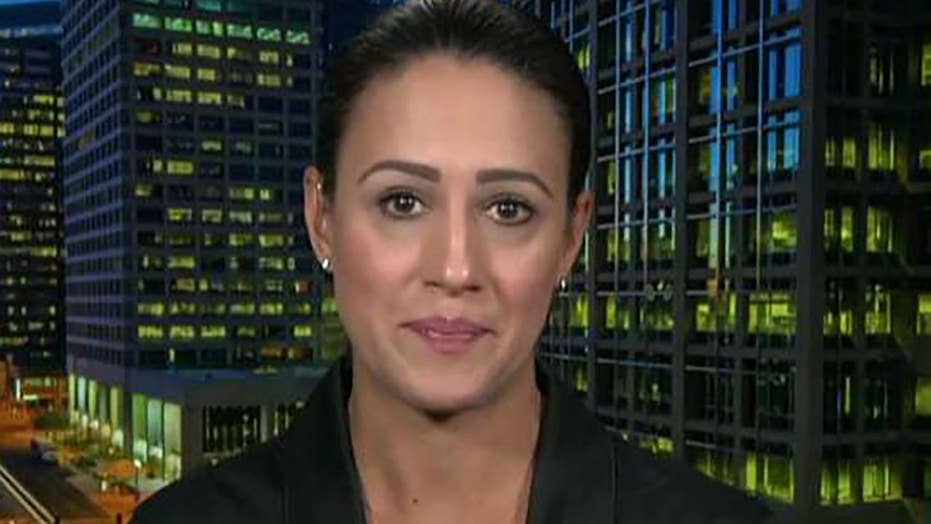 The Fallen Officers founder Rosemary Zore says that the event is not meant to be political.

The organizer of a charity event to honor a slain police officer expressed her dismay Thursday after local California sheriffs objected to the gathering because of some of the scheduled speakers' support of President Trump.

The Ventura County and Thousands Oaks sheriffs pulled officers out of an honor guard for the charity flag football tournament, forcing organizers to put the event on hold.

Appearing on "Fox & Friends," Rosemary Zore, founder of the Robert L. Zore Foundation, said that the event was solely to unite the community and local law enforcement and was not going to be political.

"It's about remembering the hero, honoring the family, and uniting the community. We had an agenda. We told them everything that we were going to be doing," said Zore, who started her foundation to honor her father, a police officer who was killed in the line of duty.

The "Blue Bowl" was set to be held this month in honor of slain Thousand Oaks Sheriff's Sergeant Ron Helus. Helus, a 29-year law enforcement veteran, died in the mass shooting at the Borderline Bar and Grill last year.

Thousands of dollars had already been raised for fallen officers' families, but the money is now being returned to donors.

Zore told host Ainsley Earhardt that they invited local and national leaders to the memorial and "anyone of influence that would like to speak at the event."

Trump-supporting singer Joy Villa was set to sing the national anthem. Villa's father was a military police officer. Actor Scott Baio, who had gone to church with Helus, also wanted to speak at the event.

"We were asked in the phone call: 'Isn't Scott Baio part of some right-wing group?' And, we were kind of taken aback by that," Zore said. "The chief continued to say that these people do not represent the fabric of the community. That the Make America Great slogan is not popular within a 1,200-mile radius of the community. And that they...didn't want any Republican speakers there."

Zore also added that Thousand Oaks Police Chief Tim Hagel said: "Nothing good of this would come out of this event if we had these people speaking."

Singer Villa called Hagel's response "disgusting" and that in all her years being an "out conservative" she'd "never seen something so despicable like this."

"This is not OK. This is prejudice, hello?" said Villa. "You're shutting down an event because of the way conservatives think, because I support the president?" 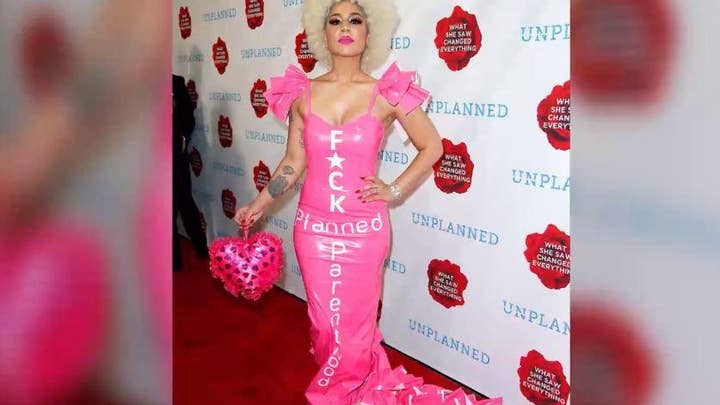 According to FOX 11, Mike Randall, the vice president of the Robert L. Zore Foundation, recalled the chief saying, "The only thing you [could have done to make] this worse, Mike, was to invite Dick Cheney and Sarah Huckabee Sanders."

"It was like blow to the stomach hearing that response because it was never political. It was made political when we got the phone call from Chief Hagel telling us that we were making it political," Zore said.

"It's devastating to me because we have all the right intentions," said Zore.

"I want everyone to come together. There's a war on cops right now, and it's terrible what's happening to our law enforcement and it's important for all of us to unite. No matter where you come from."