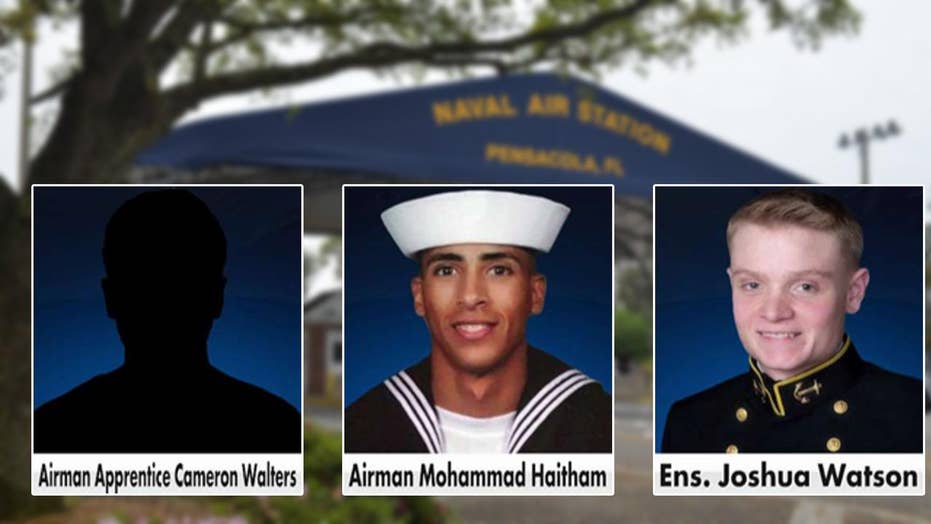 Retired Air Force Lt. Col. Donald Arias said on Monday that the families who lost loved ones in Friday's shooting at Naval Air Station Pensacola in Florida deserve full disclosure about what happened.

“Prior to this administration, we lived through eight years of political correctness, where they got rid of all references to Islamic terror in training materials for the FBI, etc.,” Arias, whose brother died at the World Trade Center on Sept. 11, 2001, told “Fox & Friends.”

“If he really loves America and he really means that, he needs to give full disclosure to these families about who these foreign nationals were.”

Investigators said Sunday they're working under the presumption the shooting was an act of terrorism involving a lone gunman. All foreign students at the base are accounted for and no arrests have been made in connection with the attack.

FBI Special Agent-In-Charge Rachel Rojas added that all the Saudi students close to the shooter, 2nd Lt. Mohammed Alshamrani of the Royal Saudi Air Force, were cooperating in the investigation.

Alshamrani, 21, a student naval flight officer killed three people Friday and wounded eight others during his rampage at a classroom building before he was shot and killed by a sheriff's deputy. The injured are all expected to recover.