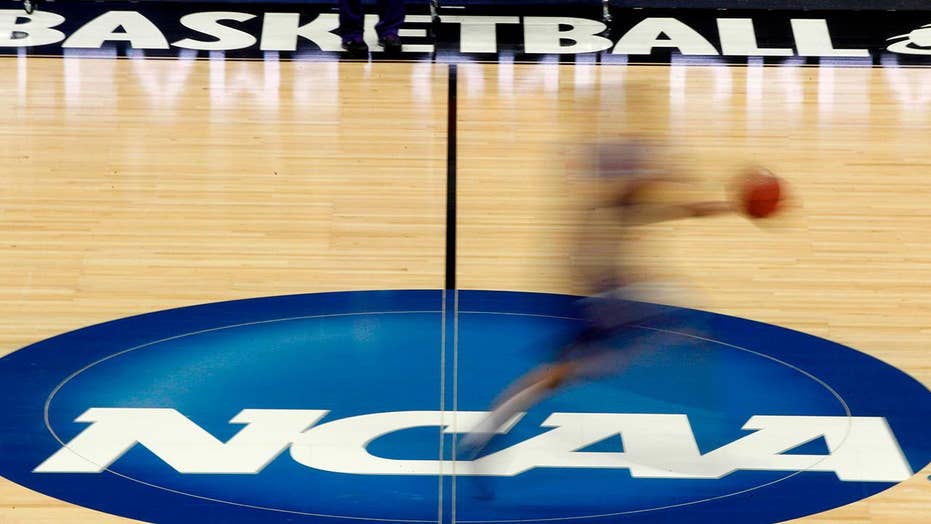 LeBron James said Monday that California’s decision to sign a bill into law that would give student-athletes in the state the chance to make money on their name was “personal” for him.

James told reporters at the Los Angeles Lakers’ training facility that neither he nor his mother would have been able to benefit at all if he decided he was going to college instead of jumping from high school to the NBA.

He added: “Coming from the ... just from me and my mom we didn't have anything. We wouldn't have been able to benefit at all from it. And the university would have been able to capitalize on everything that I would've been there for that year or two or whatever. I understand what those kids are going through. I feel for those kids who've been going through it for so long, so that's why it was personal to me.” 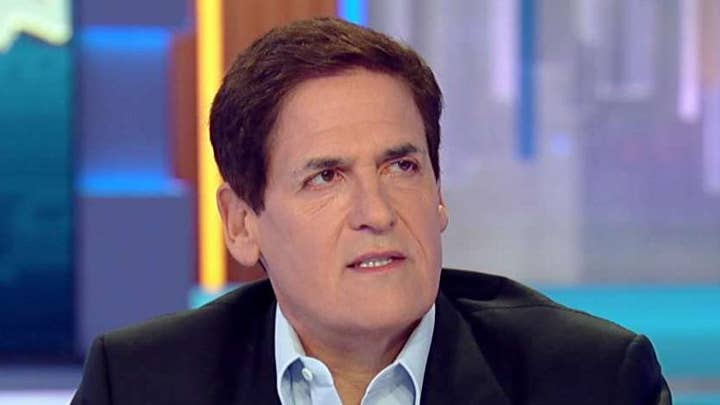 California Gov. Gavin Newsom signed the bill into law, which defies NCAA bylaws and likely sets up a legal challenge that could reshape amateur sports in the U.S. The law also bans schools from kicking athletes off the team if they get paid.

The law, which is set to take effect on Jan. 1, 2023, does not apply to community college and bans athletes from accepting endorsement deals that conflict with their school's existing contracts.

The NCAA, Pac-12 and SEC have all spoken out against the law.

Membership in the NCAA, the top governing body for college sports, is voluntary. Athletes can get valuable scholarships, but the NCAA has long banned paying athletes to preserve the academic missions of colleges and universities.